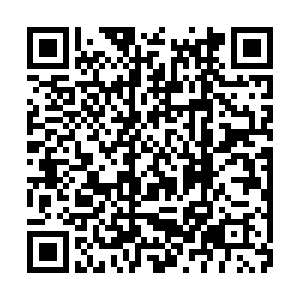 Chinese President Xi Jinping has called for more substantial efforts to be made in advancing high-quality judicial, procuratorial and public security work based on "systematic and law-based approach."

Specifically, he stressed the need for preserving the country's "political security," while continuing the work on combating gangs and organized crime and advancing trial programs for the modernization of social governance at the municipal level, while speaking at a central conference on political and legal work that convened in Beijing on Saturday.

Legal organs from all levels need to focus their work at the grassroots level, Xi said at the meeting.

The Chinese president also serves as general secretary of the Communist Party of China (CPC) Central Committee and chairman of the Central Military Commission.

Noting that Sunday is the first Chinese People's Police Day, Xi, on behalf of the CPC Central Committee, also extended his greetings to all police officers nationwide for their dedication and sacrifice for national security and social stability.

He hoped all police officers could take more concrete actions to safeguard people's happiness and security and make the country a better place, as 2021 also marks the 100th anniversary of the CPC's founding.