Download
CGTN Exclusive: Interview with WHO expert coming to China on COVID-19 origins
By Wu Guoxiu 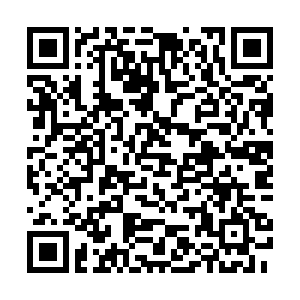 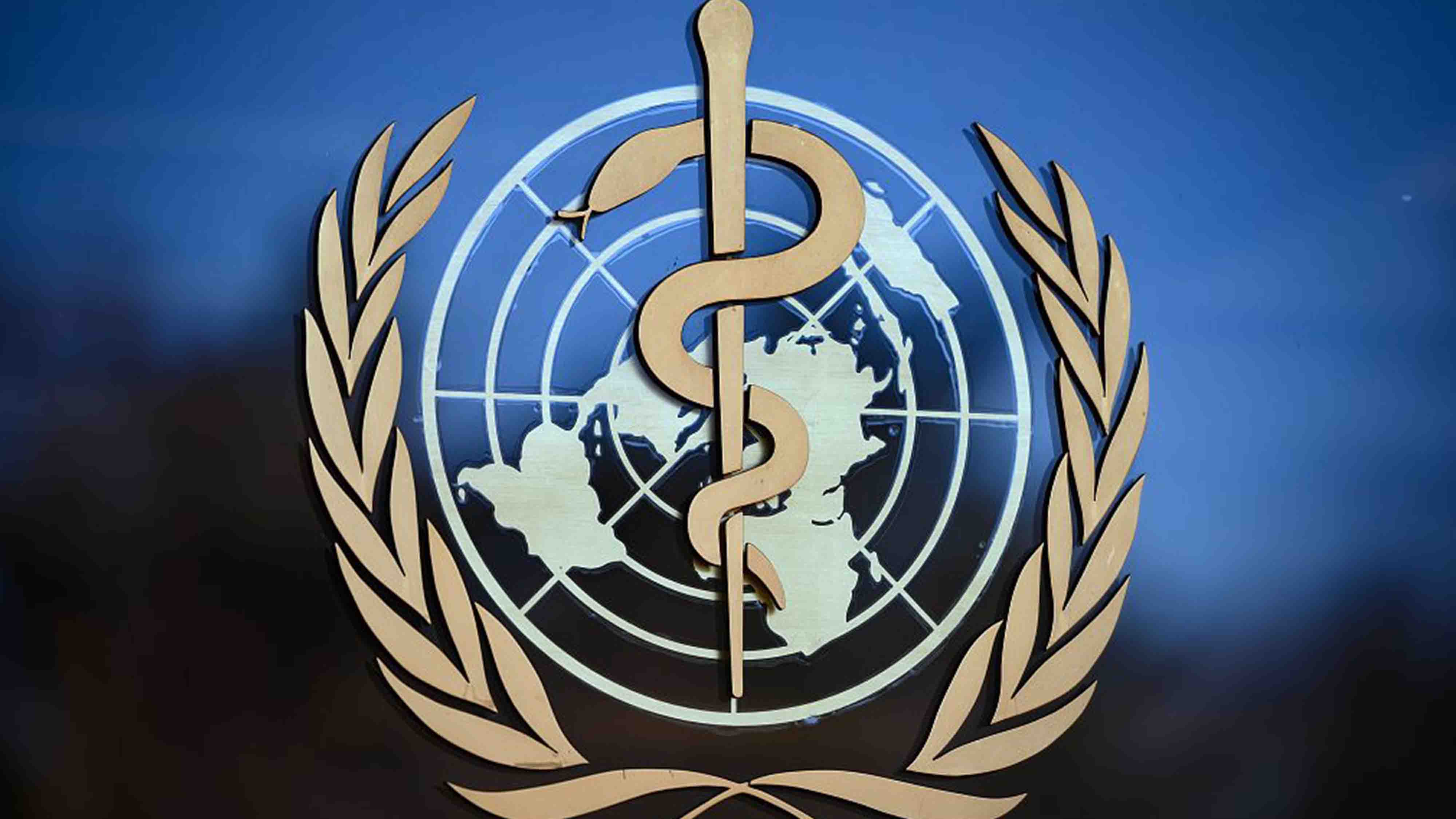 An international expert panel from the World Health Organization (WHO) will arrive in China on Thursday to conduct joint scientific research with Chinese scientists on the origin of the novel coronavirus, according to China's National Health Commission on Monday.

CGTN reporter Wu Guoxiu has an exclusive interview with one of the team's members, Professor Marion Koopmans, head of the viroscience department at Erasmus MC in Rotterdam, the Netherlands.

Here's script of the Q&A. (The script has been edited for clarity.)

WHO team hopes to get clear direction on investigation

CGTN: What does your team want to accomplish on this trip?

Koopmans: We've been asked to take an in-depth look at the question of how this pandemic started? What was the origin of the pandemic? There are, of course, ideas about where the virus originally has come from, most likely bat reservoirs. But can we somehow reconstruct how exactly that happened and learn from that for future preparedness for emerging diseases.

CGTN: What's the primary task you and your team hope to accomplish? What kind of data would you collect?

Koopmans: I think it would be the start of probably a long-term project because it takes a step-wise process. Starting at the first incident that we learned about the original group of cases in Wuhan, we will put all the scientific information that has already been collected by our colleagues in China together and discuss what does that tell us? Are there pieces of information that we would like to add? How could that be done?

It starts with a sort of a mapping exercise of all the work that has been done. That's important because that may already help us direct in a certain direction for follow-up questions. We've been asked to discuss with our colleagues in China to work through as an actual scientific tracking expedition.

CGTN: As you have just mentioned, the WHO had sent experts twice to China in February and July. What were those trips about? And what's the difference now?

Koopmans: So in February, the focus was very much on the evolving epidemic. So, not much attention was given to the origin of the virus because that's a more academic question.  However, there were already discussions happening between the WHO and the Chinese team to start some work that would help address the question of what happened and how it got to this pandemic. What was the origin of the pandemic? And some of those studies have started, and we will discuss the work with our colleagues as well.

But we think there may be more needed. There's also, of course, we have learned throughout this year, we have learned new things about the virus, about how it affects, who it affects, which animals it may affect. So it's also good to look back at the original studies and say, okay, with what we know now, are there additional things that could be done?

CGTN: Some people have pointed fingers and blamed China for the pandemic. What do you feel about such claims?

Koopmans: I think that's unfortunate. Tackling a pandemic is a global responsibility. The WHO warned about the risk of emerging diseases, and I don't think any country is immune to that. So I don't believe this is about blaming. It's about understanding and learning that for the future of our global preparedness. So, I don't think we should be pointing fingers here.

CGTN: A study showed Italy potentially had COVID-19 cases months before it wound up in China. Other studies also suggest the virus appeared in the U.S. and France in December. That's much before the time the virus was officially identified in China. Does this indicate that the virus might have occurred in different places around the world at similar times?

Koopmans: At this stage, I don't think we should rule out anything. But it is important to start in Wuhan, where a big outbreak occurred. And we need to have an open mind to all sorts on the hypothesis. And that's what we've been asked to do. But we need to start in Wuhan where we first learned about the situation.

WHO team to study coronavirus transmission via cold-chain products

CGTN: Over the past few months, many outbreaks in China were linked to imported cold-chain products. What are your thoughts on this?

Koopmans: Yes, we've discussed the issue with our colleagues. To me, that is one of the more puzzling things. We know that the primary route of transmission is through droplets and aerosols. We've seen that with SARS that other routes are possible, and you can have environmental contamination. But given what we know about the virus, it is difficult for me to understand how the virus would survive. In a cold supply chain, the virus can certainly stay for a prolonged period on the surface of packages. That's the kind of information we should dig down deep in. Is that the introduction, or maybe there are some pockets of circulation elsewhere? I think it is important to understand.

CGTN: Is it possible that the virus may not have originated in the place from where the outbreak happened?

Koopmans: That's possible. An initial spillover happens close to where we saw the first cluster. It's also possible that spillover was a super spreading event. We've seen that. Those are essential queries about how this virus spreads and the initial events that happened elsewhere. So yes, that's all possible.

CGTN: You have been instrumental in tracing COVID-19 outbreaks in the Netherlands' mink farms. What are your findings?

Koopmans: What we found is that SARS-CoV-2 spreads easily among the minks. We've seen the virus being introduced in mink farms, and its transmission has infected people working in these farms. How exactly? We don't know. And then we've seen the virus spreads from one mink to the next and also from one farm to the next. That is something that we are studying in our country. How exactly does that such virus transmit? We don't fully understand it. We know from the genomic tracking of the virus that the farm viruses are linked. But we don't understand how they transmitted one farm to the other. If that happened through people who couldn't realize that they had an infection? Is it maybe through some wild animals? So we're looking into these possibilities in our studies as well.

Susceptibility of other animals, role of fur farming in virus spread to be studied

CGTN: So the possibility of minks as intermediary host of the novel coronavirus is more than other mammals?

Koopmans: I think mink is a species to consider, particularly because these animals are kept in large numbers for their fur. And of course, if you have large numbers of animals together and an emergence of a new virus, it has plenty of opportunities to spread. So I think it's certainly important to look there. But there are other animals that are also susceptible and fit in that category to trigger a virus's transmission. I think that's a question that I have. What are the locations of the fur farms? And what can be done to maybe look back? Or if there is a possible role of fur farming in triggering the spread of the virus.