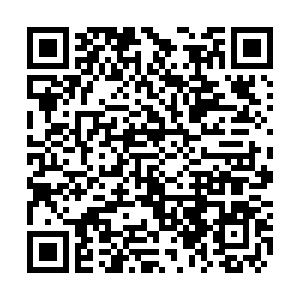 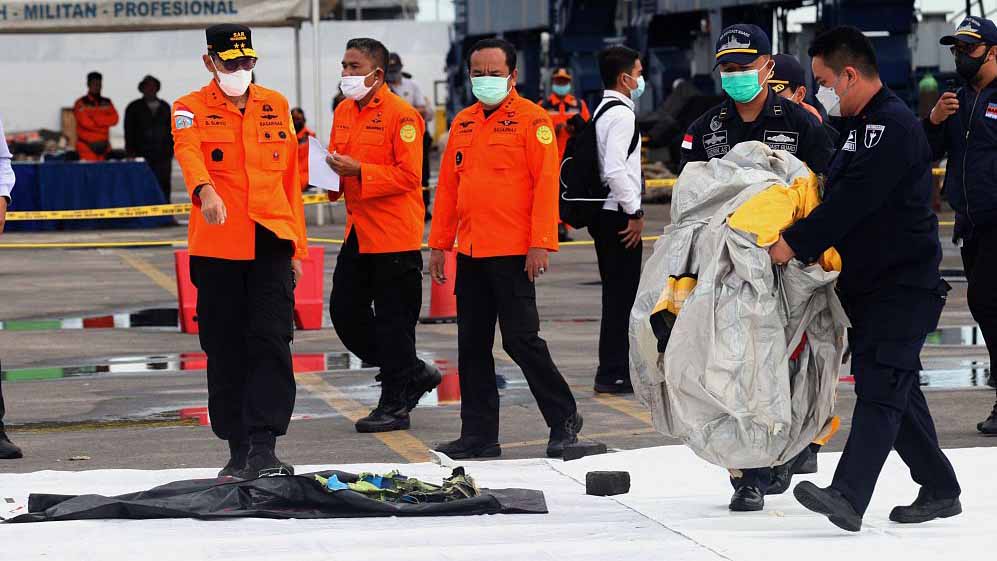 Indonesian divers searched waters off Jakarta Monday in a hunt for black boxes from the passenger jet with 62 people aboard that crashed at the weekend, as investigators took up the grim task of identifying victims' mangled remains.

Finding the boxes – cockpit voice and flight data recorders – could offer crucial clues as to why the Sriwijaya Air Boeing 737-500 plunged some 10,000 feet (3,000 meters) in less than a minute before slamming into the Java Sea.

It was headed on a domestic flight to Pontianak on Borneo island, about 460 miles (740 km) from Jakarta, before it disappeared from radar screens four minutes after take-off.

Investigators have so far offered little to explain the sudden disappearance, but said Sunday they had pinpointed the location of the black boxes.

Some of the 2,600 personnel working in the recovery effort involving dozens of boats and helicopters are hauling body parts, twisted pieces of wreckage and passengers' clothing from shallow waters about 75 feet (23 meters) deep.

Body bags filled with human remains were sprayed with disinfectant at Jakarta's main port before being taken to a police hospital where investigators hope to identify victims by matching DNA from their remains to living relatives.

All 62 passengers and crew aboard the half-full flight were Indonesian. The count included 10 children.

"Today we're expanding the search area ... and collecting anything we can retrieve, debris or the victims," Rasman MS, head of the search and rescue agency's crash operations, told reporters Monday.

"It's going to be an around-the-clock operation – 24 hours. There will be no breaks. The sooner we can find victims, the better," he said, adding that Monday's search would be conducted in a wider area under the sea and along the coast, in case debris had been carried by the current.

The incident is the first major air crash in Indonesia since 189 passengers and crew were killed in 2018 when a Lion Air Boeing 737 MAX in 2018 also plunged into the Java Sea soon after take-off from Soekarno-Hatta International Airport.