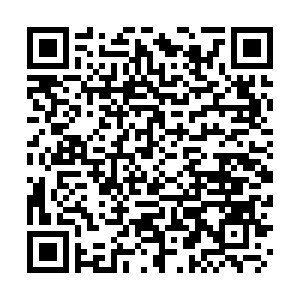 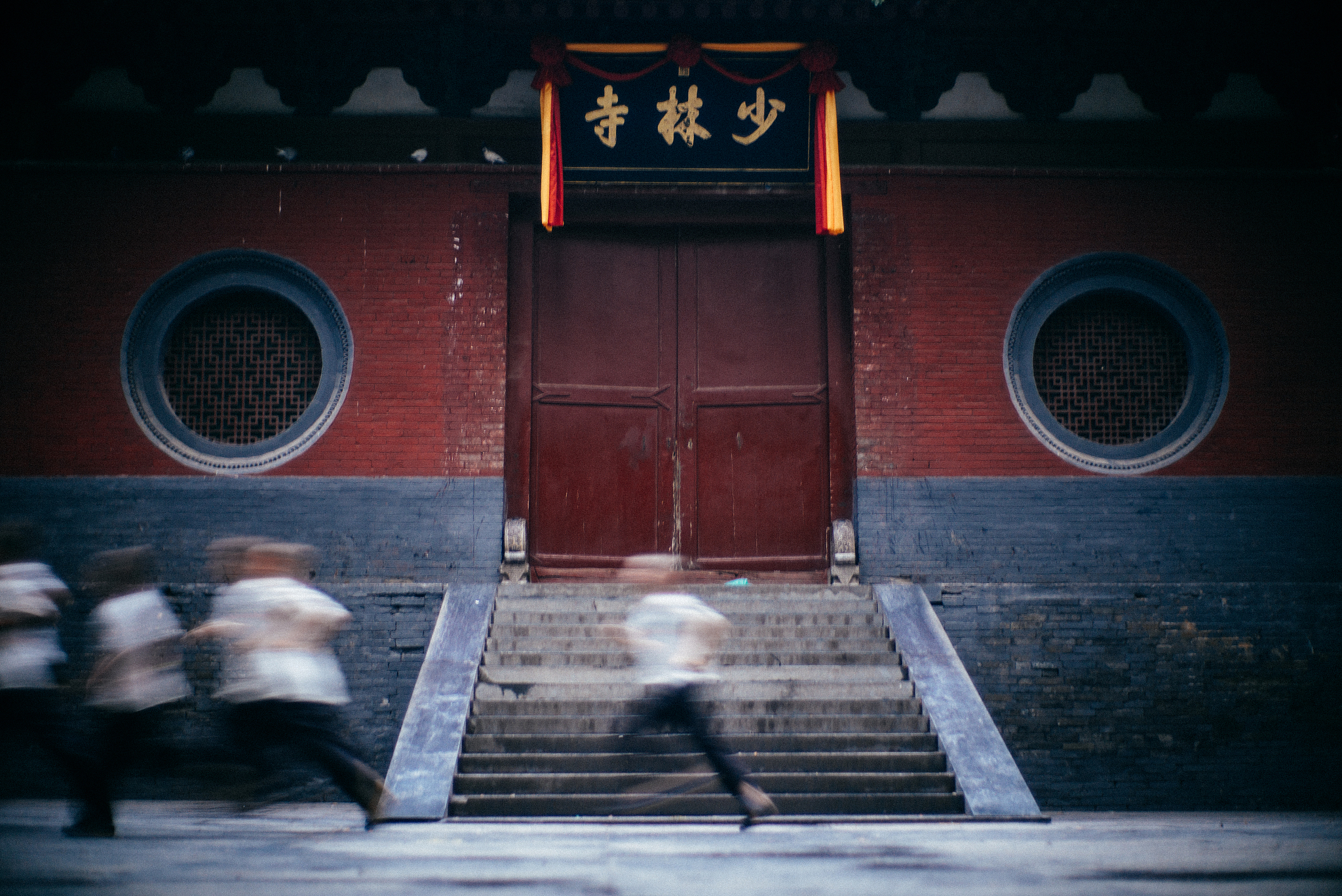 China's kung fu shrine Shaolin Temple at Songshan Mountain in central China's Henan Province has again closed its door since Wednesday amid COVID-19 concerns as its neighboring province Hebei is facing a new wave of infections and has reported more than 300 new cases since January 2.

The management committee of the Songshan Scenic Area, where the temple is located, announced on Tuesday that public visits to Shaolin Temple and other religious places in the area would be suspended from January 13 until further notice due to the coronavirus pandemic.

According to the announcement, other scenic spots in the area, including Songyang Academy, Luya Waterfall and Songyue Pagoda, are still open with stern epidemic control measures in place.

Visitors are required to wear masks, scan the "health code" and get their body temperature checked before entering the scenic area. 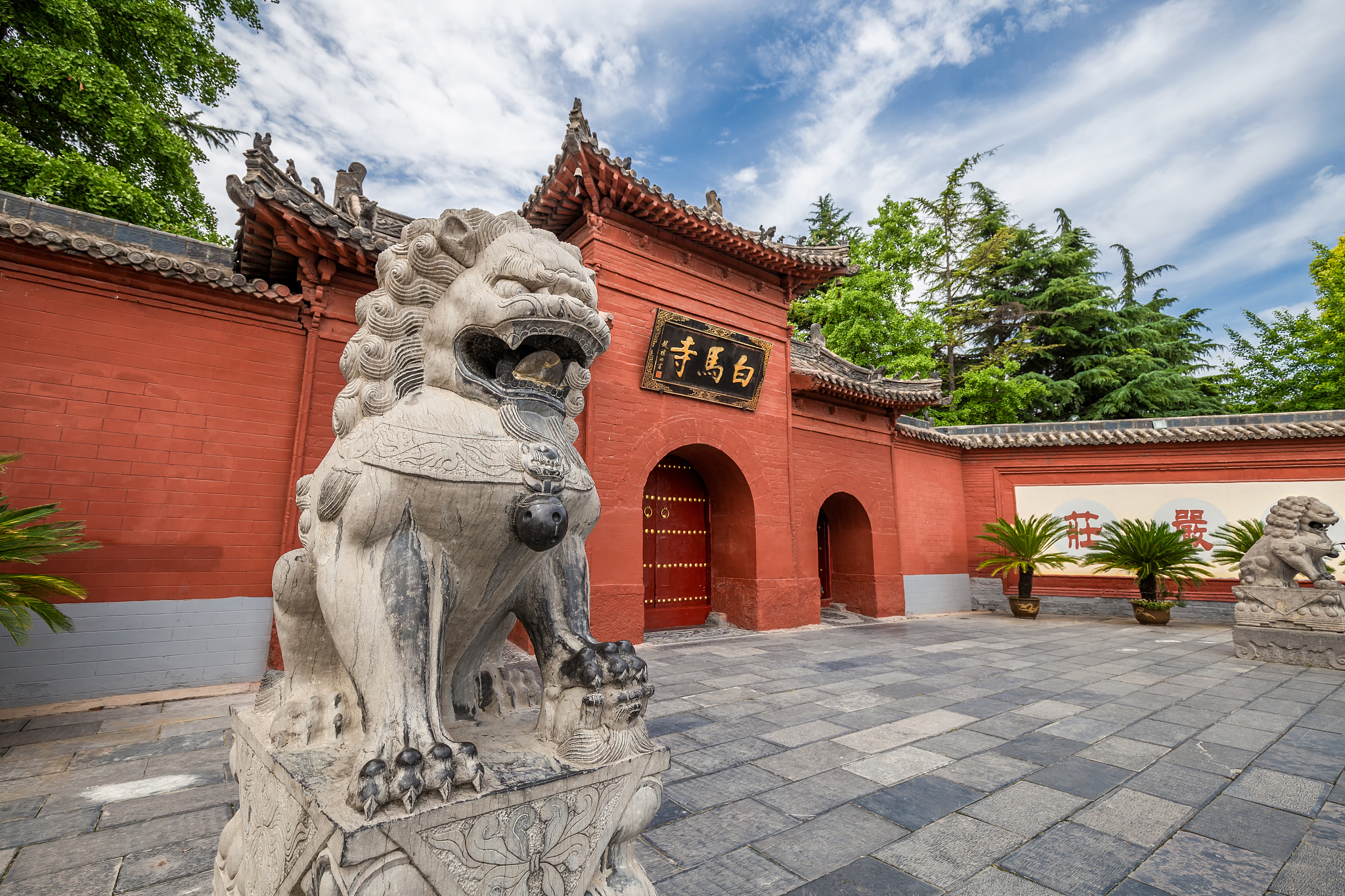 Other famous ancient temples in Henan, such as the White Horse Temple in Luoyang City and Daxiangguo Temple in Kaifeng, also followed suits to close their doors suspending public religious activities from Wednesday to prevent mass gatherings and cross infections.

The move came as multiple cities in China have reported new COVID-19 cases related to public gatherings over the past weeks.

The world-famous Shaolin Temple, like many other scenic spots and cultural sites in China, closed in late January 2020 to curb the spread of COVID-19. The 1,500-year-old temple then reopened to the public last June after the five-month closure.