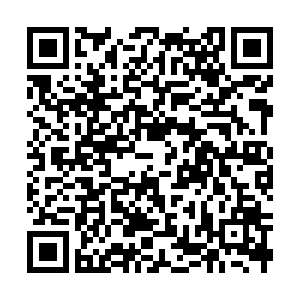 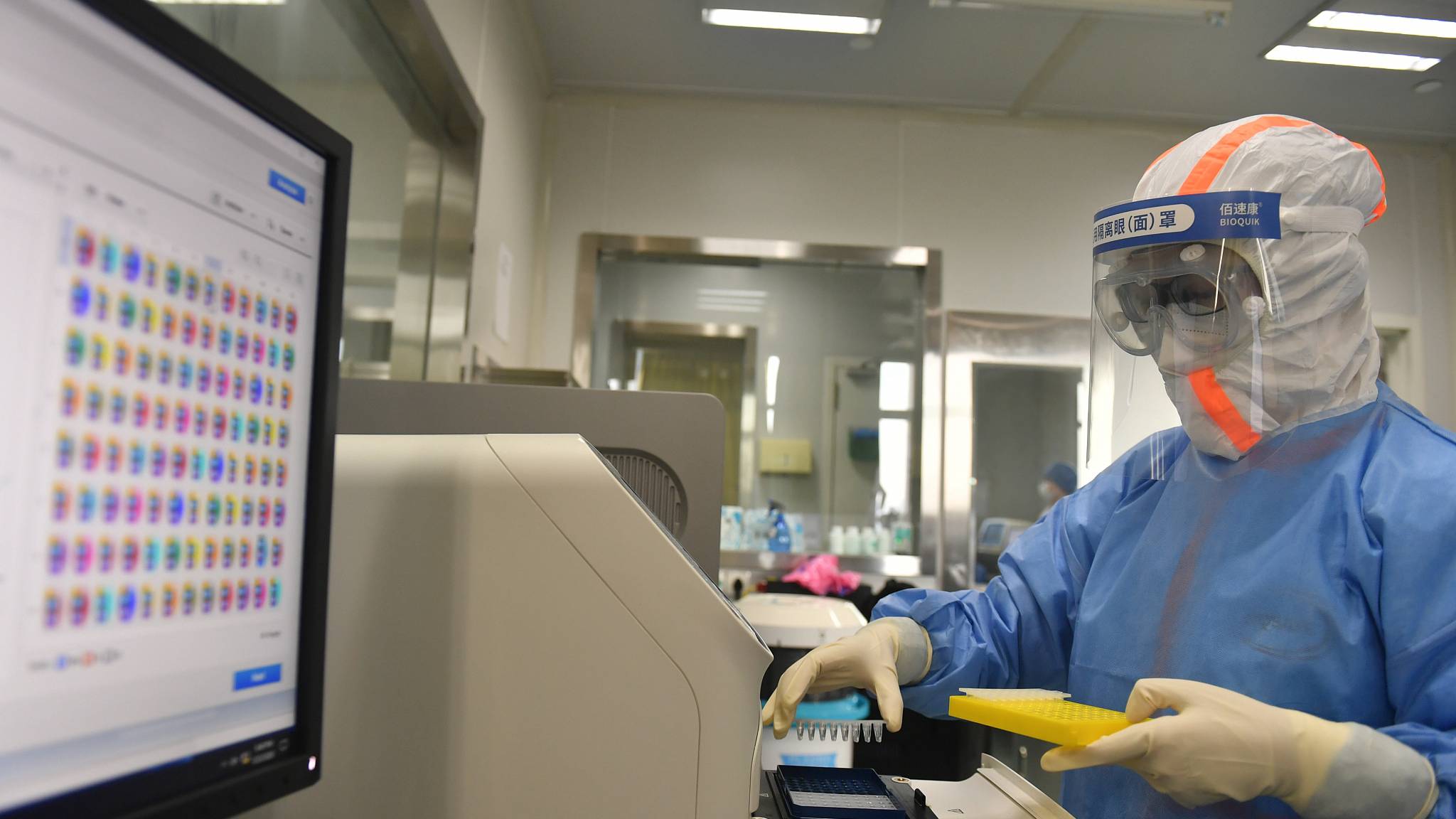 An international team of experts from the World Health Organization (WHO) is scheduled to arrive in China on Thursday. They will cooperate with their Chinese counterparts as part of a global effort to trace the source of COVID-19.

The WHO's 15-member team will fly from Singapore to Wuhan on Thursday. Under Chinese regulations to control COVID-19, they will need to undergo a 14-day quarantine. They'll hold meetings with Chinese scientists and medical experts throughout their trip and conduct field trips.

The team is led by Peter Ben Embarek, a WHO's expert on animal diseases that spread between different species. He visited China on a preliminary mission last July, to prepare for this latest trip. WHO chief Tedros Adhanom Ghebreyesus said he's pleased with the coming trip.

"We're pleased that an international team of scientists – distinguished experts from ten institutions and countries – are commencing their travel to China to engage in and review scientific research with their Chinese counterparts on the origins of the virus," said Dr. Tedros.

He said the studies will begin in Wuhan to identify the potential source of infection of the early cases. "This is important not just for COVID-19, but for the future of global health security and to manage emerging disease threats with pandemic potential," he added.

Chinese and WHO experts began preparing for this trip last October. Since then, experts from the two sides have held four video meetings. The Chinese Foreign Ministry said it has closely cooperated with the WHO since the beginning of COVID-19. It said it invited WHO experts twice last year to help trace the origins of the virus, in February and July.

The China part of a global scientific cooperation plan on origin-tracing was made after that. That means, China is not the only destination for this global sourcing plan, the WHO might also send teams to other countries.

"Research studies will go where the initial patients were identified and the WHO is also working with different networks," said Maria Van Kerkhove, technical lead on COVID-19 Response of WHO Health Emergencies Program.

Along with the WHO, the Chinese Foreign Ministry said the government will also contribute its fair share to this global project. Spokesperson Zhao Lijian said, "As new developments emerge and the world's knowledge regarding the virus deepens and more early cases are found, it's highly likely that tracing its origins will involve many countries and localities, and the WHO will need to pay similar visits to other countries and regions as the need arises."

"China will continue its close cooperation with the WHO and international experts, and contribute our share to the global work to trace the origins," Zhao stressed.

The WHO said its trip to trace the source of the coronavirus is not about pointing fingers and playing the blame game. It is about science.

"Let this mission and let other missions be about the science, not about the politics. We are looking for the answers here that may save us in future, not culprits and not people to blame," said Michael Ryan, chief of WHO Emergency Response Program.

If the length of time it took to trace SARS is anything to go by, tracing COVID-19 could take years.

With geopolitical divisions increasing, some governments, including the United States under Donald Trump, have been quick to blame China, saying Beijing is responsible for the spread of the virus.

But although Wuhan was the earliest city to report coronavirus cases, that doesn't mean it was the origin. This has been echoed by Professor Marios Koopmans, a member of the WHO mission this time, in an exclusive interview with CGTN ahead of the trip. 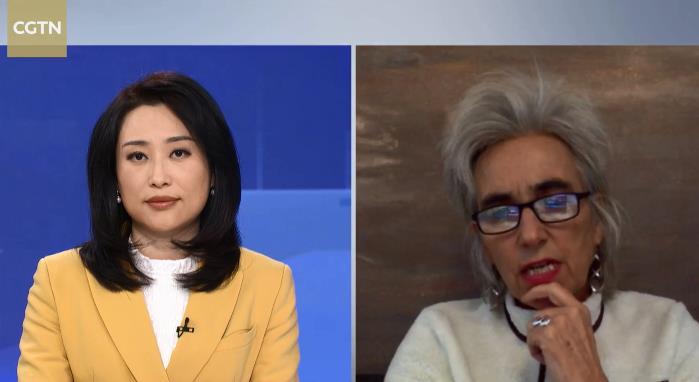 Professor Marios Koopmans (R), a member of the WHO trip to China during an interview with CGTN reporter Wu Guoxiu. /CGTN

Professor Marios Koopmans (R), a member of the WHO trip to China during an interview with CGTN reporter Wu Guoxiu. /CGTN

"We know and the WHO has warned about the risk of emerging diseases, and I don't think any country is immune to that. So I don't think this is about blaming. It's really about understanding and learning about that for the future of our global preparedness. So I really am. I don't think we should be pointing fingers here," said Koopmans, head of the viroscience department at Erasmus MC in Rotterdam, Netherlands.

Some studies suggest COVID-19 cases appeared in Europe and the United States earlier than originally detected. Does that mean the virus may have had multiple origins, or did it first occur some place else besides Wuhan?

"That's very well possible. It's possible that an initial spillover happens close to where we saw the first cluster. It's also possible that [it] was a super spreading event. We've seen that. Those are important parts of how this virus spreads, and that the initial events happened elsewhere. So yes, that's all possible," said Koopmans.

Despite China reporting the first cases of COVID-19, it doesn't mean it is guilty. Rather, it was the first step by humans to learn about the virus and fight against it. The WHO said its mission is to help the world prepare for emerging diseases in the future. That's also what China said it hopes to contribute to as a responsible country.