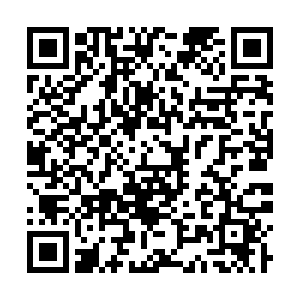 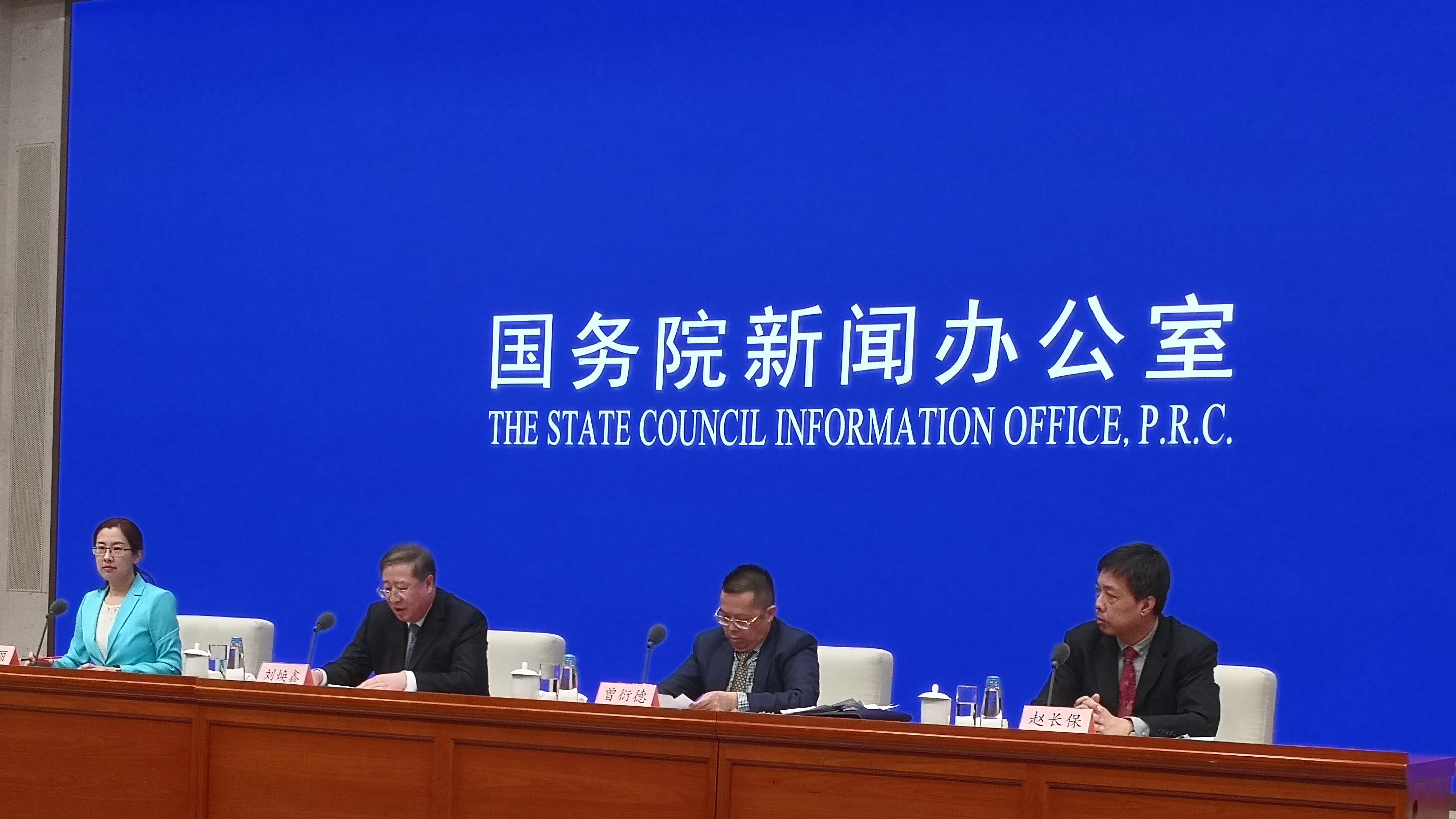 From eradicating extreme poverty to rural vitalization, China is entering a new stage of development in the countryside.

Fully advancing rural development is one of China's core development goals, outlined in the country's 14th Five-Year Plan draft, its main social and economic blueprint for the next five years.

"Currently, China's grain output has increased six years in a row, boosting farmers' incomes and the rural environment, including the rate of sanitary toilets which now stands at about 70 percent in rural areas," Liu Huanxin, vice minister of Agriculture and Rural Affairs said during a press conference on Tuesday.

Official data shows China lifted nearly 100 million people out of poverty in 2020. The Chinese government says it is urging efforts to consolidate these achievements, while continuing to promote rural development.

"Efforts should be made to work out detailed and concrete measures, such as building a dynamic mechanism to prevent the recurrence of poverty for those who have been lifted out, and promote the sustained development of regional industries with their own characteristics," Liu said.

China has decided to set a five-year transition period for counties that have shaken off poverty, gradually shifting the policy focus towards rural vitalization.

Officials said an effective transition is important for China's present and future work in rural areas. Meanwhile, experts believe this emphasis will provide a valuable reference point for solving rural issues on a global scale.