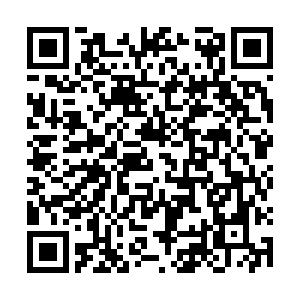 The chairman emeritus of Starbucks, Howard Schultz, said on Thursday that he sees a promising future for the company's development in China in response to a letter from Chinese President Xi Jinping, according to an exclusive statement obtained by CGTN.

"I truly believe Starbucks best days are ahead in China," said Schultz in the statement, echoing the Chinese president's call for the American coffee giant to play a positive role in the China-U.S. economic ties.

Xi said in his letter to Schultz on January 6 that China will embark on a new journey to fully build a modern socialist country, which will provide a broader space for companies from all over the world, including American companies such as Starbucks, to develop in China.

"It was a great honor to receive a reply from President Xi today in response to my letter sharing my respect for the Chinese people and culture," Schultz said.

Noting that "China has long been an important part of the Starbucks story," he said that the company will continue to build common ground for the two countries' cooperation.

Starbucks announced in March last year that it would invest approximately $130 million in China, aiming to have 6,000 stores in the country by 2022.

The investment will be used to open a state-of-the-art roasting facility in 2022 as part of its new Coffee Innovation Park, highlighting the company's ambition to further globalize its roasting network and reinforce its strategic focus on the U.S. and China as its two lead growth markets, the company said in a press release.