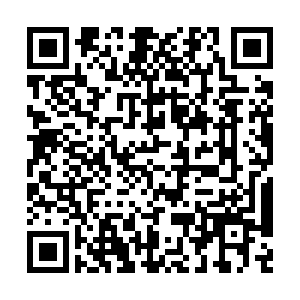 Chinese President Xi Jinping has written back to Howard Schultz, the chairman emeritus of Starbucks, encouraging him and the company to play a positive role in promoting China-U.S. economic and trade cooperation and bilateral relations.

Xi stressed in the letter that under the leadership of the Communist Party of China (CPC), 1.4 billion Chinese people have made long-term and arduous efforts to complete the building of a moderately prosperous society in all respects and achieving socialist modernization.

China will embark on a new journey to fully build a modern socialist country, which will provide a broader space for companies from all over the world, including American companies such as Starbucks, to develop in China, Xi said.

At the end of 2020, China adopted proposals for formulating the 14th Five-Year Plan (2021-2025) for National Economic and Social Development and the Long-Range Objectives Through the Year 2035, which highlights a new development pattern that stresses innovation, domestic demand, quality of development and high-level opening-up among others.

Schultz recently sent a letter to Xi, congratulating China on the upcoming building of a moderately prosperous society in all respects under Xi's leadership, and expressing his respect for the Chinese people and culture.

Starbucks announced in March last year that it would invest approximately $130 million in China, aiming to have 6,000 stores in the country by 2022.

The investment will be used to open a state-of-the-art roasting facility in 2022 as part of its new Coffee Innovation Park (CIP), highlighting the company's ambition to further globalize its roasting network and reinforces its strategic focus on the United States and China as its two lead growth markets, the company said in a press release.