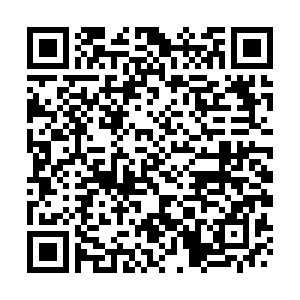 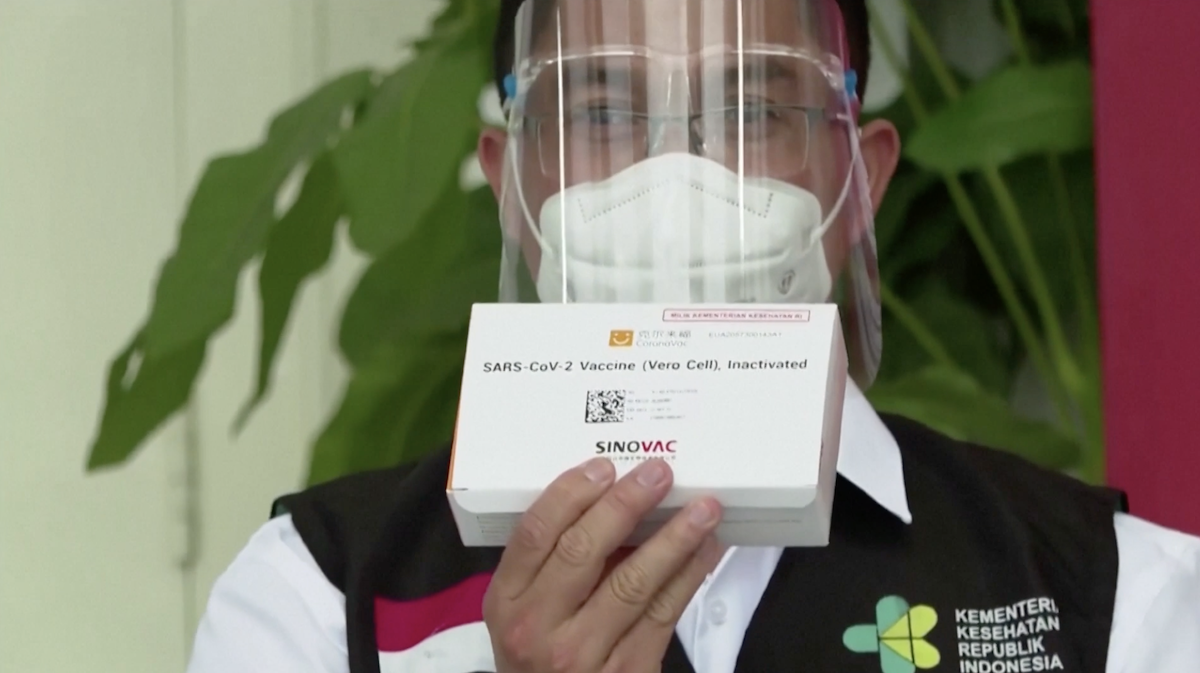 Indonesia is preparing to roll out its COVID-19 vaccination program as the country continues to struggle to contain the raging pandemic. The coronavirus vaccine developed by China's Sinovac Biotech is the first of its kind being distributed in Indonesia.

Indonesia's President Joko Widodo along with several healthcare workers and front-liners were among the first to receive doses of the vaccine.

The country's phase three trial results show that the vaccine has an efficacy rate of 65.3 percent, higher than Brazil's 50.4 percent and lower than Turkey's 91 percent.

"The vaccine meets the requirements of the World Health Organization (WHO) of a minimum efficacy of 50 percent. An efficacy rate of 65.3 percent from our clinical test shows there is hope that this vaccine can decrease the rate of COVID-19 infection by 65.3 percent," said Penny Lukito, the country's Food and Drug Agency chief.

Three million doses of the vaccine will be available under the first phase of the mass vaccination program. Unlike other countries, Indonesia will not be prioritizing its elderly population.

Widodo said doctors, nurses and people working in high-risk areas should be the first ones to receive priority immunization. 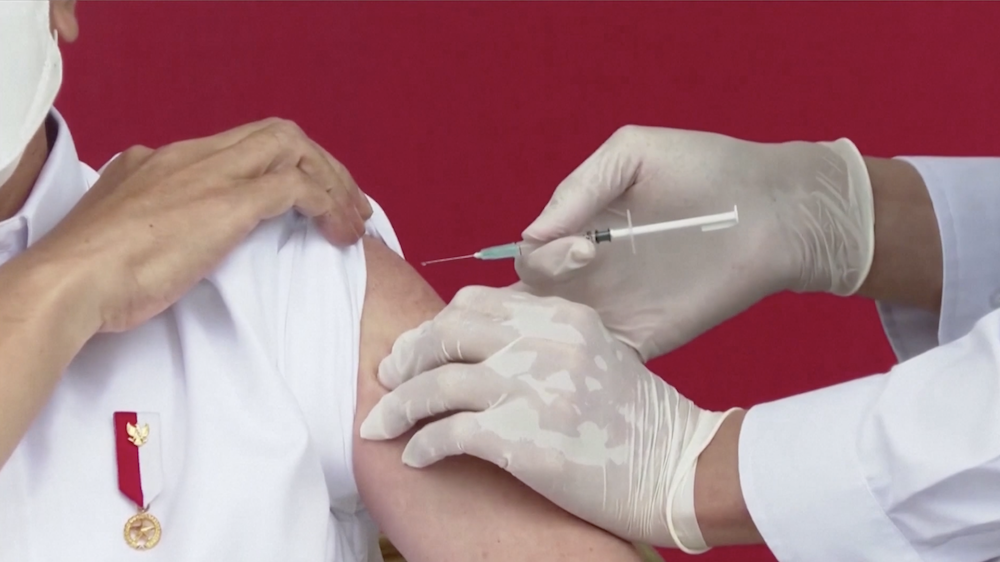 Indonesia's President Joko Widodo was among the first people to receive early doses of the COVID-19 vaccine developed by China's Sinovac Biotech. /CGTN

Indonesia's President Joko Widodo was among the first people to receive early doses of the COVID-19 vaccine developed by China's Sinovac Biotech. /CGTN

Erlina Burhan of the Indonesia Doctor Association said the government is aiming to reach herd immunity in just 15 months.

"We have distributed the vaccine to 14 provinces so far. Through this vaccine, we are hoping to reduce the infection rate and to increase herd immunity. We aim to vaccinate 70 percent of the population, around 181 million people. For them to reach herd immunity, we believe each person should receive two doses of the vaccine," said Erlina.

However, in a vast archipelagic country like Indonesia, distributing the vaccine comes with challenges.

Dicky Budiman, an epidemiologist at Griffith University in Australia, said Indonesia's biggest challenge is its topography.

The delivery also includes public health campaigns across the nation. Because of Indonesia's lower efficacy rate compared to other countries that are also distributing Sinovac, people might struggle with accepting the vaccine's safety.

Budiman said the government needs to push their campaigns nationwide to make sure people in smaller regions also understand the necessity of the vaccine to reducing COVID-19 infections.

Another big component for Indonesia is the halal certification. As a Muslim-majority nation, many people would trust a product only if it is deemed clear and halal under Islamic law as well. Fortunately, the Sinovac vaccine passed the test under Indonesia's Ulema Council which declared it safe and halal and ready to use for emergency inoculations.