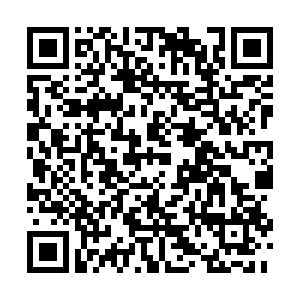 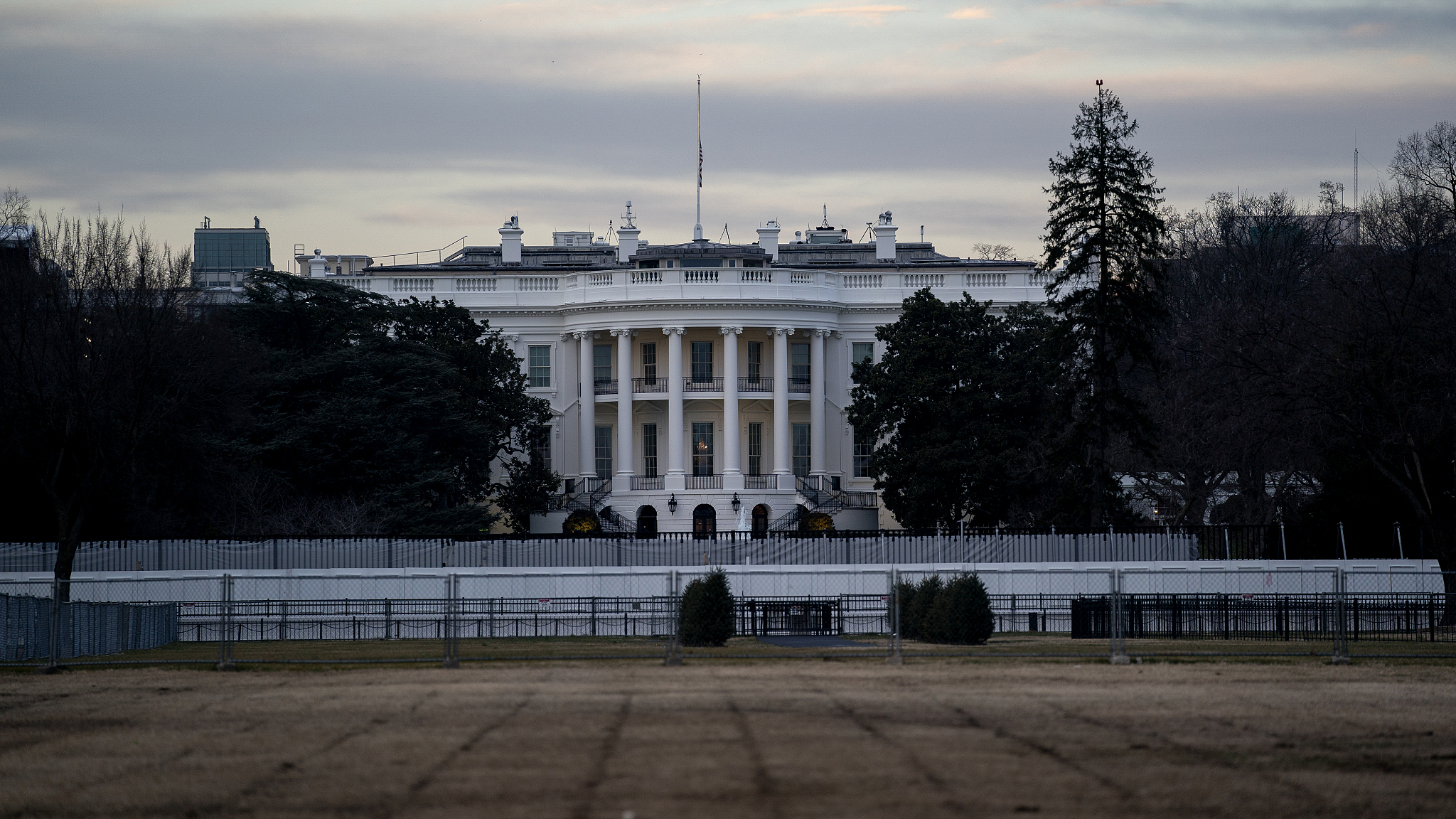 The additional steps came a week ahead of Trump's transition from the seat of the American government.

The order requests that Americans divest their holdings of securities in Chinese firms that Washington says are linked to China's military before November 11, 2021.

Trump signed a previous version of the executive order banning Americans from investing in these Chinese firms in November 2020.

On November 16, 2020, China's commerce ministry urged the United States to cease suppressing Chinese companies and provide a fair, just and non-discriminatory environment for Chinese enterprises to operate in the United States.

Some people use national security as an excuse to artificially impede U.S. investors from investing in the Chinese market, which is not in line with economic laws and will only cause companies to miss market opportunities and harm investors' interests, the ministry said.