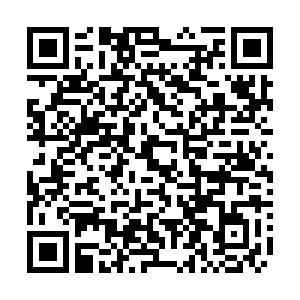 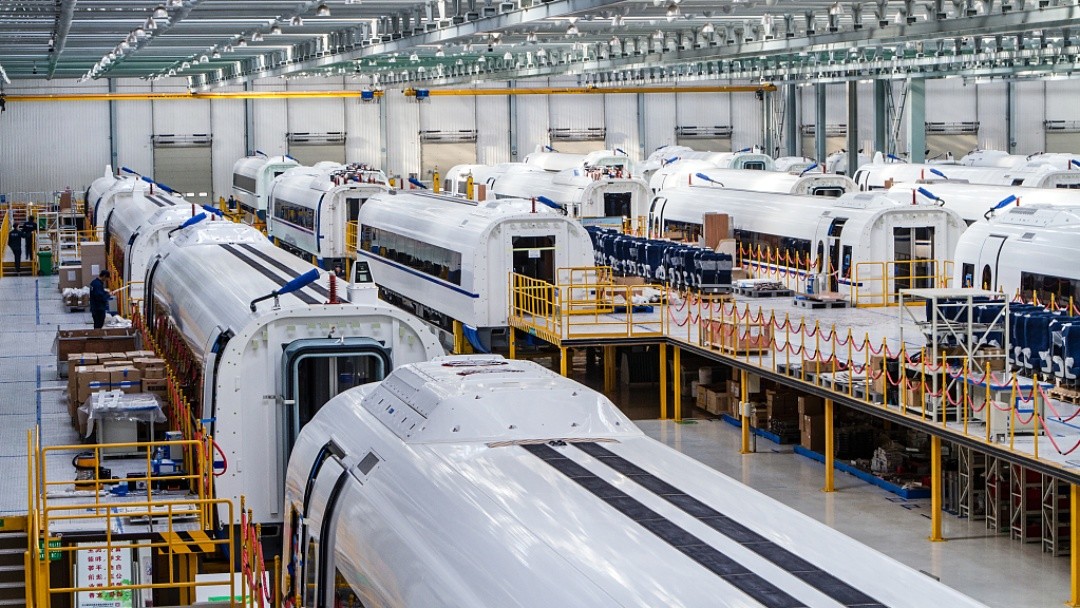 Compared with China's previous Five-Year-Plans (FYPs), the 14th FYP conveys a new development pattern – no numerical GDP growth target but more focus on healthy and balanced development with the domestic market as the mainstay.

The guiding principles of the fifth plenary session said China will work for more sustainable and healthier economic development from 2021 to 2025.

Instead of mentioning doubling GDP over the next decade, the communique added that China plans to raise GDP per capita to the level of moderately developed countries by 2035.

Since the 11th FYP, China has been classified by the World Bank as an upper-middle-income countries, part of a group of economies with a gross national income (GNI) per capita between about $4,000 and $12,000.

China's GNI per capita reached $10,410 in 2019, surpassing the threshold of $10,000 for the first time, according to data from China's National Bureau of Statistics.

To achieve sustainable and healthy development against the backdrop of the ongoing COVID-19 pandemic and the rising trend of anti-globalization, China proposed the "Double Development Dynamics" pattern, which takes the domestic market as the mainstay and allows domestic and foreign markets to boost each other. It can be viewed as China's new solution of coordinating domestic development and opening-up, thus achieving a higher level of economic equilibrium.

The new pattern raised some concerns about whether China will continue its opening-up as promised. Officials at a press conference held by the 19th Central Committee of the Communist Party of China (CPC) on Friday clarified China's commitment to reform and opening-up.

China's domestic demand contributed over 90 percent of economic growth this year. The country will bring its huge market opportunity into full play to drive economic growth, Han Wenxiu, deputy director of the Office of the Central Economic and Financial Affairs Commission, said at the press conference.

One of the 12 major measures proposed by the fifth plenary session is to "implement high-level opening-up" and to "promote trade and facilitate investment."

As the world's second largest economy and the largest manufacturing powerhouse, China is a crucial economic hub for the region and the whole world, according to a research report ICBC International Holdings released on Friday.

With China's economic transformation, a new round of opening-up is expected to come with the country's increasing efforts on technology development and reform in the financial sector, the report said.