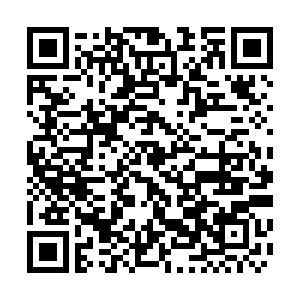 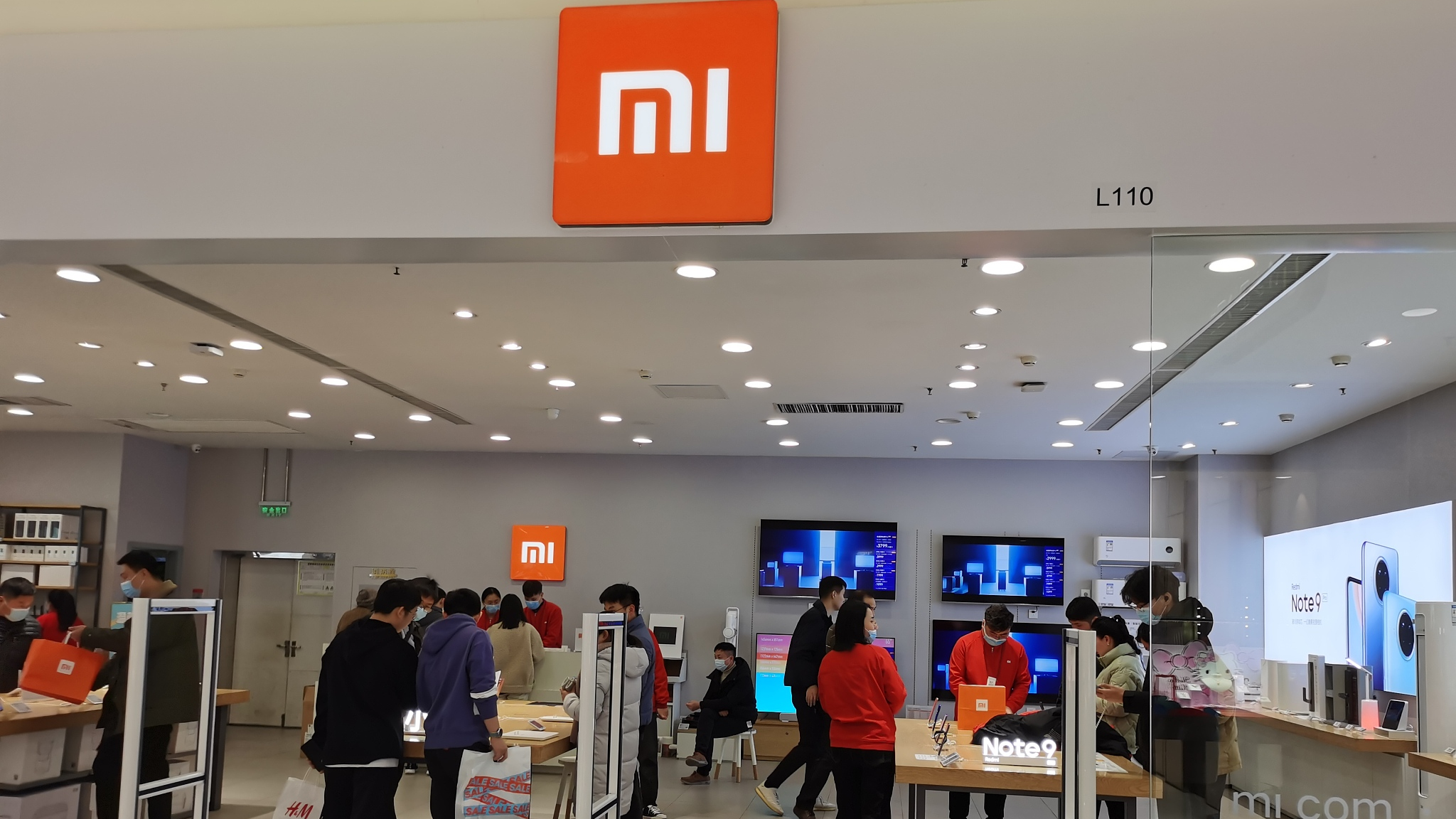 Nine Chinese firms including smartphone maker Xiaomi were added to a blacklist of alleged Chinese military companies, according to a statement released by the U.S. Defense Department on Thursday.

The companies will be subject to a renewed U.S. investment ban signed by President Donald Trump on Wednesday, which requests American investors to divest their holdings of the blacklisted firms by November 11, 2021.

Trump signed a previous version of the executive order banning Americans from investing in these Chinese firms in November 2020.

In response to the blacklisting, the phone maker said the company has always adhered to relevant laws and regulations in places they operate. It also clarified that its services and products are used for civilian or commercial purposes, and is not owned or controlled by the Chinese military nor is it a Chinese military company as defined under U.S. law.

The company said it will take appropriate measures to protect the interests of the company and shareholders and is reviewing the potential consequences of the incident.

CNOOC, the largest offshore oil and gas producer in China, has cooperated closely with major U.S. companies including ExxonMobil, NOV and Baker Hughes.

Such practice is against the principle of market competition and serves the interests of none, he added.

Chinese Ministry of Commerce (MOFCOM) also echoed Zhao's remarks on Friday, saying there is no basis or procedural justice for U.S. government in branding civil tech companies such as Xiaomi and COMAC as "Communist Chinese military companies".

In a statement, a spokesperson from the MOFCOM said the U.S. move violates the basic rules of the market economy and disrupts the order of the international financial market.

MOFCOM also urged the U.S. government to revoke the decision and create a good environment for normal economic and trade cooperation between the enterprises of the two countries.