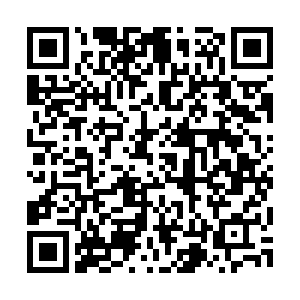 The project's crucial Tianzhou-2 cargo spaceship and the core module mission products of its space application systems have also passed the review.

The completion of the factory review, conducted by experts from China's manned space program, means the project will now enter the implementation phase, the CASC said.

China plans to complete the in-orbit construction of the space station around 2022 after carrying out 11 flight missions this year and next, including three launches of different modules, four launches of cargo craft and four launches of manned craft.