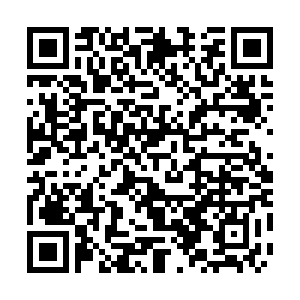 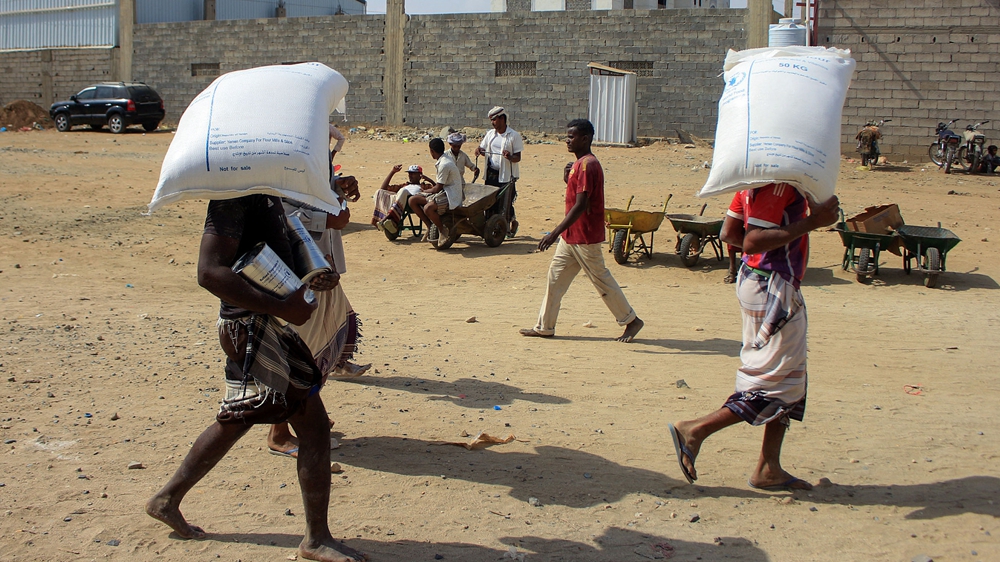 Three top United Nations officials called on the United States on Thursday to revoke its decision to designate Yemen's Houthis a foreign terrorist organization, warning it would push the country into large-scale famine and chill peace efforts.

"We fear that there will be inevitably a chilling effect on my efforts to bring the parties together," Griffiths told the 15-member UN body. "The decision will contribute to the prospect of famine in Yemen and should be revoked based on humanitarian grounds at the earliest opportunity.”

UN Secretary-General Antonio Guterres backed the call by his officials for Washington to reverse the designation, a UN spokesman said.

The United Nations describes Yemen as the world's largest humanitarian crisis, with 80 percent of the people in need of aid. Yemenis fear the U.S. decision could further isolate them from the global financial system.

A Saudi Arabia-led military coalition intervened in Yemen in 2015, backing government forces fighting the Houthis. UN officials are trying to revive peace talks to end the war as the country's suffering is also worsened by an economic and currency collapse and the COVID-19 pandemic. 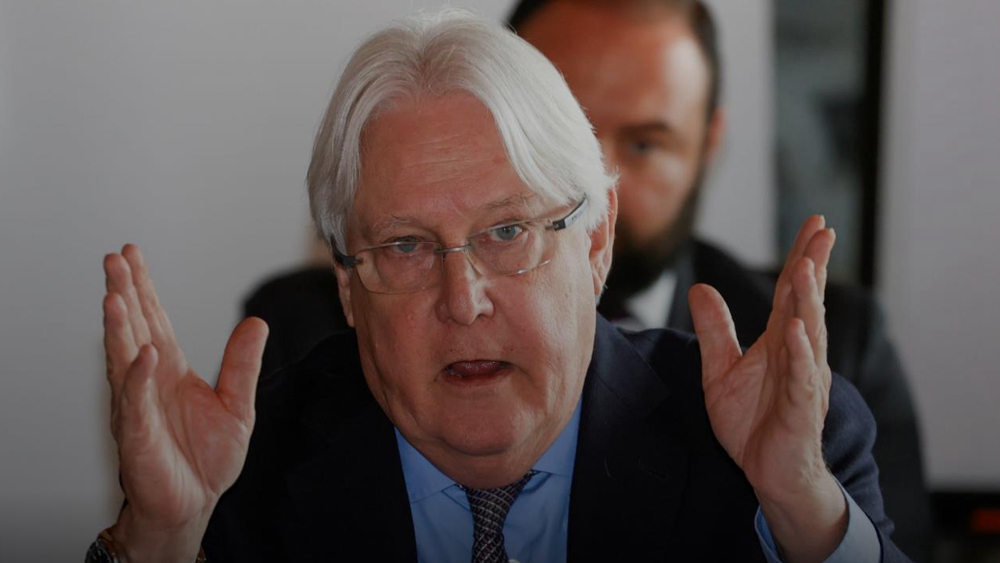 Martin Griffiths, United Nations Special Envoy for Yemen, speaks at the closing plenary of the fourth meeting of the Supervisory Committee on the Implementation of the Prisoners' Exchange Agreement in Yemen, in Glion, Switzerland, September 27, 2020. /Reuters

Martin Griffiths, United Nations Special Envoy for Yemen, speaks at the closing plenary of the fourth meeting of the Supervisory Committee on the Implementation of the Prisoners' Exchange Agreement in Yemen, in Glion, Switzerland, September 27, 2020. /Reuters

The chief Houthi negotiator said on Thursday that the group will not walk away from peace talks with the United Nations and Saudi Arabia.

U.S. Secretary of State Mike Pompeo announced the move against the Iran-aligned Houthis on Sunday. It will come into effect on January 19, the last full day in office of President Donald Trump's administration.

President-elect Joe Biden takes office on January 20. The designation could be revoked by Biden's administration.

A Biden transition official said they took note of the Trump administration to designate the Houthis and that "the transition team is reviewing each one, and the incoming administration will render a verdict based exclusively on one criterion: the national interest."

While the United Nations and aid groups help about a third of Yemen's 28 million people, Lowcock stressed commercial imports are key to ensuring millions more have access to food. 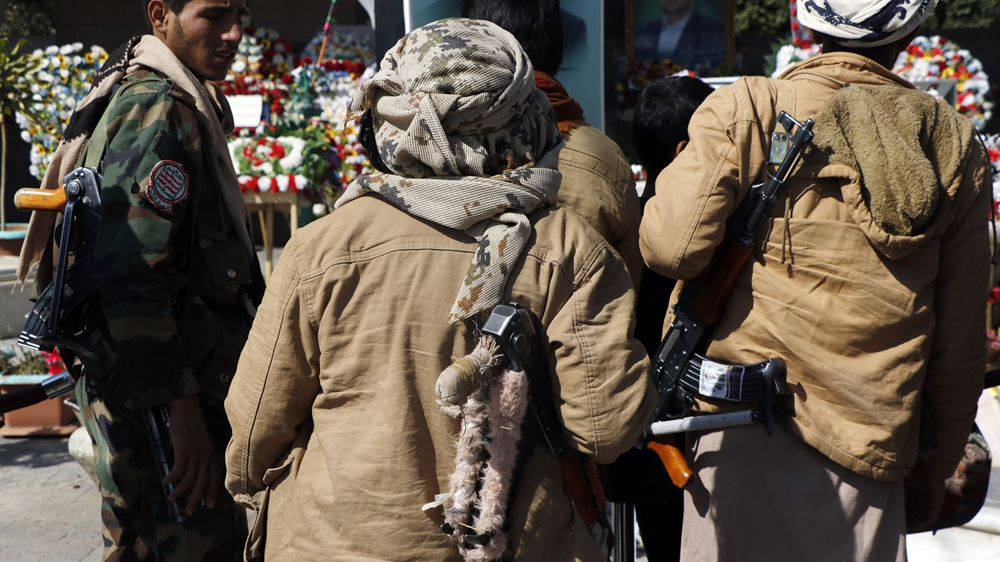 He said a U.S. plan to issue licenses and exemptions to allow aid agencies to continue working will not prevent a famine in Yemen, which relies almost solely on imports.

"Aid agencies cannot – they simply cannot - replace the commercial import system," said Lowcock, warning the U.S. decision would push Yemen into a "famine on a scale that we have not seen for nearly 40 years."

"What would prevent it? A reversal of the (U.S.) decision," he said.

Beasley raised the alarm on a massive shortfall in aid funding for Yemen. He called on "the Gulf states, the Saudis to pick up the financial tab for the needs inside Yemen because the needs in other parts of the world are so great."

"This risks not only seriously exacerbating the humanitarian situation in the country, but also undermining UN efforts whose aim is to launch negotiations between the warring sides," Nebenzia told the council.

Acknowledging China is seriously concerned over the possible political and humanitarian impact of this move, Zhang Jun, China's permanent representative to the UN, said on Thursday that the Yemeni issue must be resolved through the UN-led peace negotiations.

The designation freezes any U.S.-related assets of the Houthis, bans Americans from doing business with them and makes it a crime to provide support or resources to the movement.