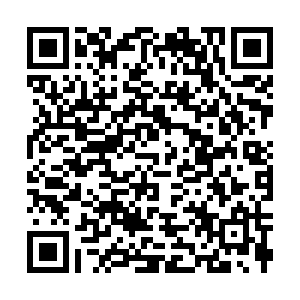 The spokesperson of the Commissioner's Office of the Chinese Foreign Ministry in the Hong Kong Special Administrative Region (HKSAR) on Saturday condemned U.S. sanctions on six central government and HKSAR government officials, saying their intervention will not stop Hong Kong's recovery and China's development.

The spokesperson said in a statement that it is a common international practice to formulate and implement laws to punish crimes that endanger national security. He reiterated that the Chinese government formulated the national security law for Hong Kong in strict accordance with the Constitution, the Legislation Law of the People's Republic of China (PRC), and the Basic Law of the HKSAR.

The statement said that such sanctions against Chinese officials are wanton destruction of Hong Kong's rule of law and a high degree of autonomy, a blatant provocation to the Chinese government and people, and a gross violation of international law and basic norms of international relations.

Any kind of interference and sanctions will only unite the Chinese people even more, the statement said. The U.S. government's move will not hinder Hong Kong's recovery from chaos and will not stop China's developing trend.