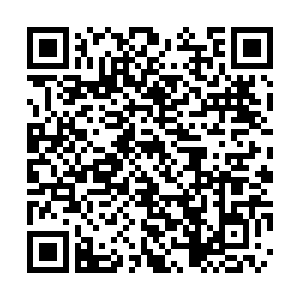 The Hong Kong Special Administrative Region (HKSAR) government on Saturday voiced "utmost anger" after the U.S. imposed fresh sanctions on six Chinese officials over the implementation of the national security law in the region.

In a statement published on Saturday, the Hong Kong government called the U.S. move another "insane, shameless, and despicable" attempt to intervene in China's internal affairs.

Mentioning the recent events in the U.S. Capitol, the statement says, "it should be obvious to and resented by many people, locally and around the world, that the U.S. acts are displaying double standards and hypocrisy, let alone blatantly breaching international laws and basic norms governing international relations."

"The HKSAR government will fully support the Central Government in adopting appropriate counter-measures," a government spokesperson was quoted as saying in the statement.

The U.S. sanctions, announced on Friday, came after the detention last week of 53 people on suspicion of committing crimes, including subversion, under the national security law.