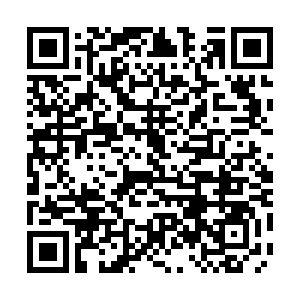 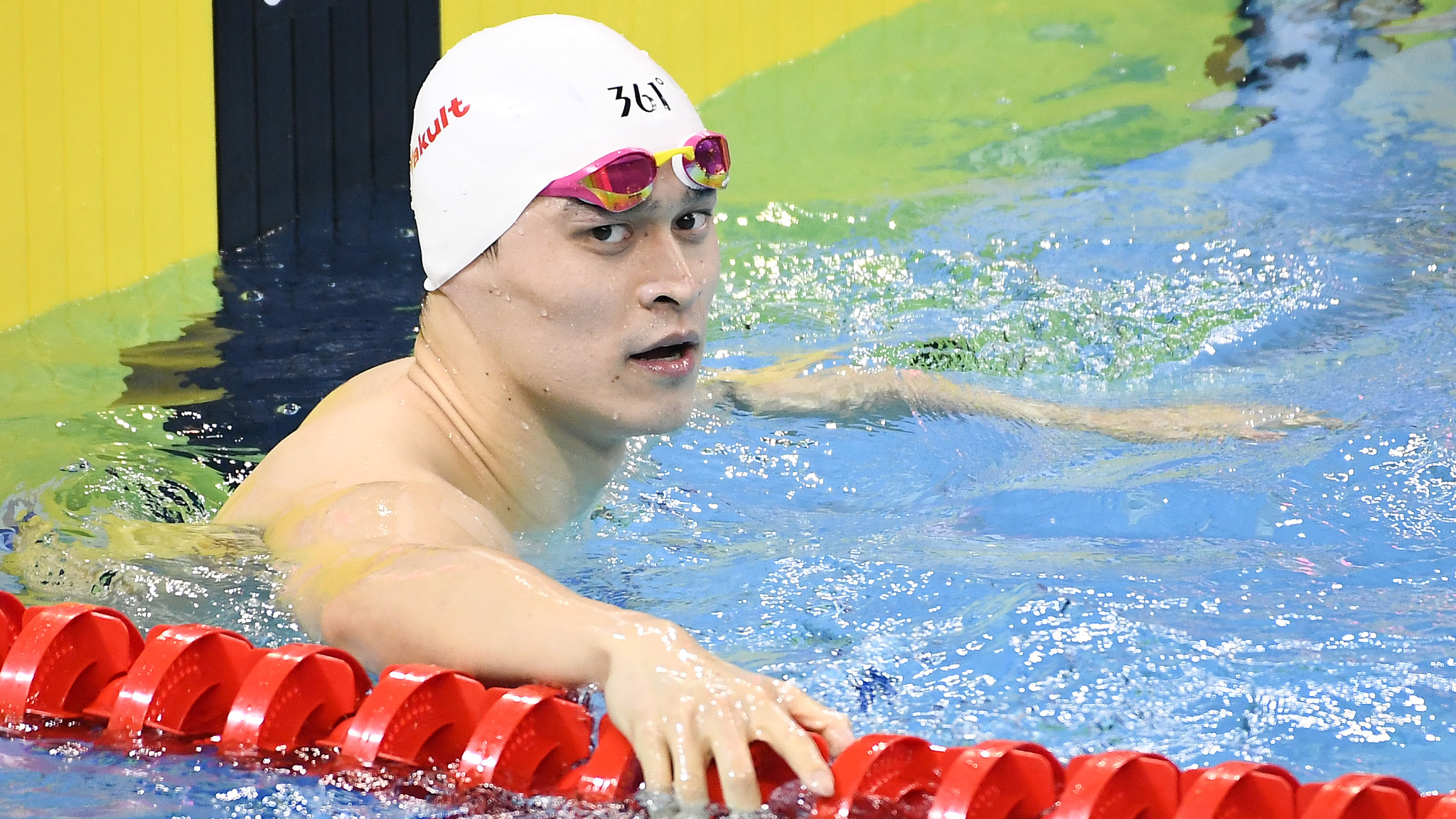 The Swiss Federal Tribunal (SFT) has explained the reason for overturning Chinese swimming superstar Sun Yang's eight-year ban, saying tweets by the president of the panel of arbitrators at the Court of Arbitration for Sport (CAS) – Italian Franco Frattini – had exhibited possible bias against Chinese.

The case has now been sent back to CAS, which must hear it again with a different panel of  arbitrators. The sanctions imposed on Sun were automatically lifted after the December decision.

The court said Sun appealed the case last April to the SFT to annul the judgment rendered on February 28, 2020, for which he submitted an application for review. Sun's appeal was upheld as it found some tweets of Franco Frattini regarding animal protection issues, in which he had repeatedly used violent expressions, exhibited possible bias against China.

"In his tweets, the arbitrator castigates a Chinese practice of dog slaughter and denounces the consumption of this meat at a local festival in China," the SFT said on Friday local time.

"Some expressions refer to the skin color of certain Chinese people he targets," it added. "In addition, the arbitrator also made the said remarks in tweets after his appointment as president of the panel of arbitrators deciding in the Sun Yang case."

"Admittedly the referee himself concedes that certain words have sometimes gone beyond his thought. To say that the words 'yellow face' are 'awkward', as the respondent foundation maintains, is, however, an understatement."

The court explained that even if Frattini's remarks were put in their context, "it must be admitted that the applicant's apprehensions as to the possible bias of the arbitrator in question may be regarded as objectively justified."

As a result, the request for review is allowed by the court and the award under appeal is set aside, the ruling said.