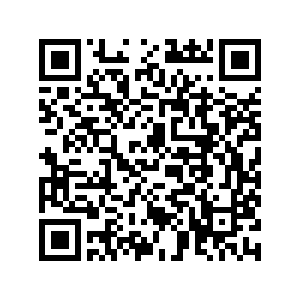 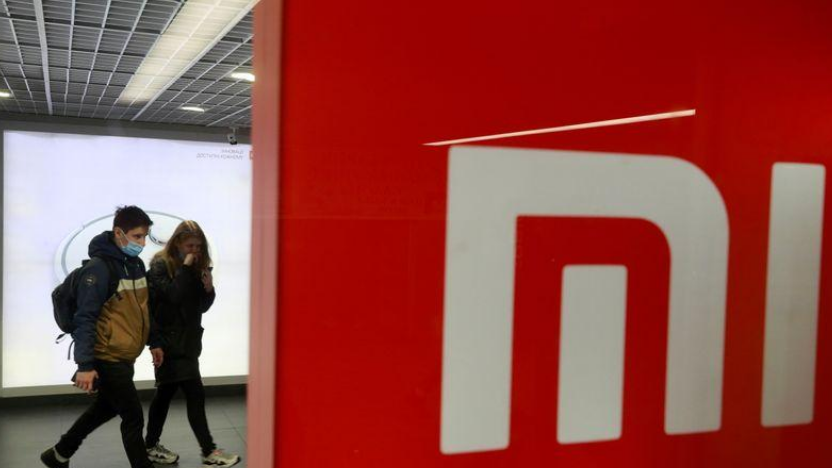 Chinese smartphone maker Xiaomi Corp. has morphed into a global tech juggernaut after nearly 11 years of ups and downs.

On Thursday, it became the latest addition to the outgoing U.S. President Donald Trump's "blacklist" of companies with so-called links to the Chinese military.

The company will be subject to a renewed U.S. investment ban signed by President Donald Trump on Wednesday, which requests American investors to divest their holdings of the blacklisted firms by November 11, 2021.

Xiaomi shares dived by over 10 percent in Hong Kong trading on Friday morning following the new round of U.S. sanctions.

But Xiaomi's supply chain will not be severely battered as the new injunction does not put Xiaomi under license requirements for export, re-export and transfer of certain items to the U.S.

The tech behemoth said it will take appropriate measures to protect the interests of the company and shareholders and is reviewing the potential consequences of the incident.

The rise of Xiaomi

Almost synonymous with cheap-but-quality products, the company shies away from spending money on advertising and rather relies on loyal customers spread across the world.

In its early days, Xiaomi sold its products directly only to customers online in an effort to reduce overhead costs. New items were exclusively available on their official website, allowing early subscribers to snap up.

By virtue of such a business model, Xiaomi acquired a flurry of loyal users, smooth cash flow and sufficient funds, and steadily moved closer to high-end products through continuous upgrades.

While the world of mobile computing can generally be divided into two camps – Android or iOS – Xiaomi's Android-based operating system MIUI amasses a huge following out of its unique features.

Set up in 2010, Xiaomi doubled its smartphone shipments in 2017 to become the world's fourth-largest smartphone maker, according to Counterpoint Research, defying a global slowdown in handset sales. 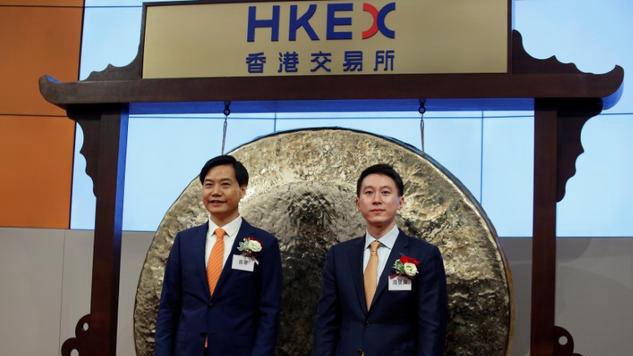 The tech titan then made its initial public offering on the Hong Kong Stock Exchange in July 2018, although its shares slid by as much as 6 percent on valuation concerns.

Xiaomi took the third spot on the global leaderboard. It sold 47.1 million handsets in the third quarter of 2020, a 45-percent surge from a year earlier, said market research firm Canalys.

In China, Xiaomi was the only brand that recorded ascent in the growth-sapping year, with sales up by 8 percent year on year. The overall Chinese smartphone market continued to shrink, with shipments falling by 14 percent.

Xiaomi has established the world's largest consumer IoT (Internet of Things) platform, with more than 213.2 million smart devices (excluding smartphones and laptops) connected to its platform, according to its official website.

Though the smartphone business has become the company's cash cow, it also makes internet-connected home appliances and gadgets, including scooters, air purifiers and rice cookers.