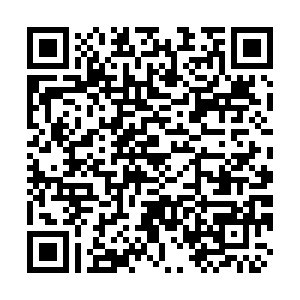 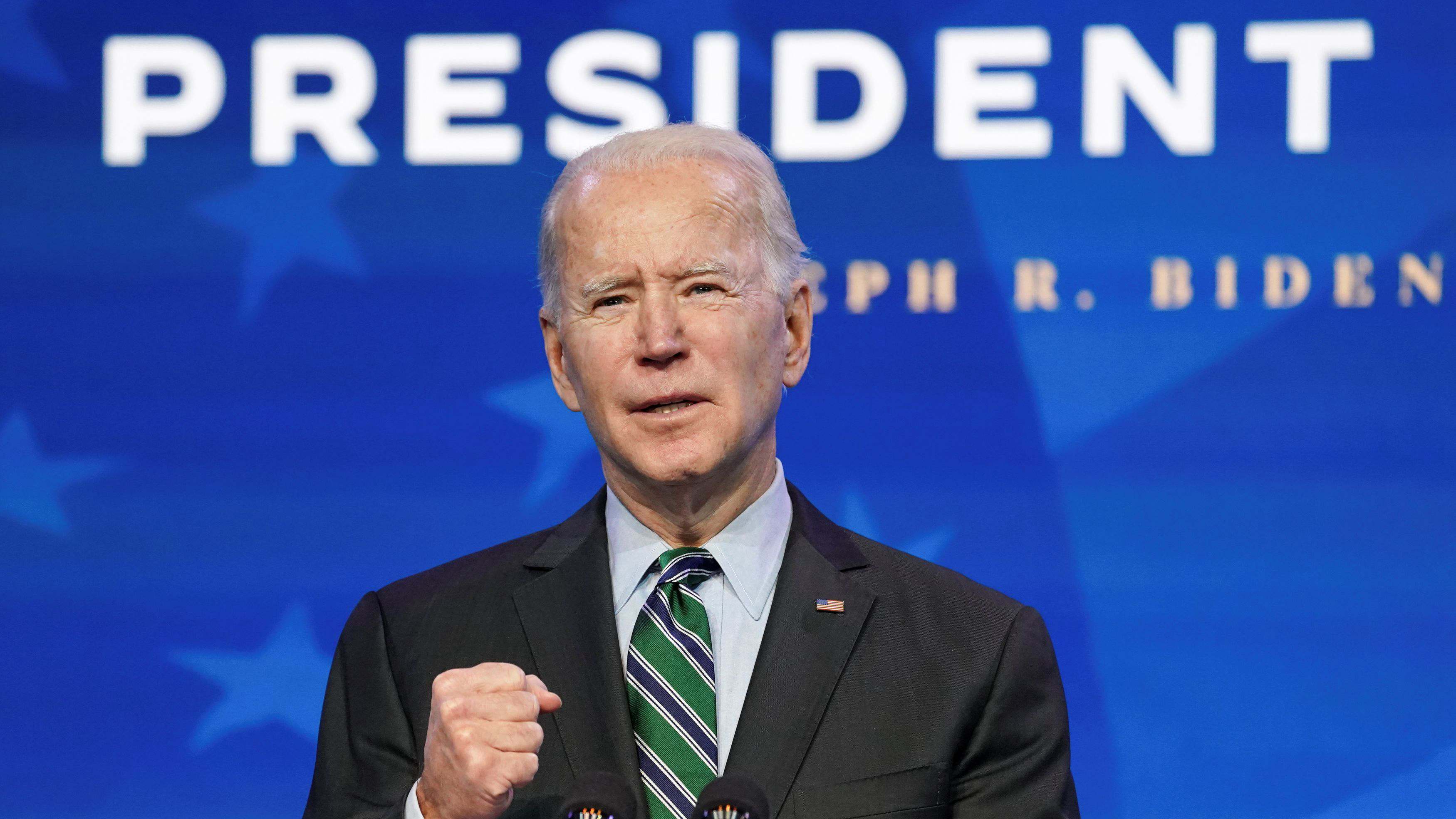 "All of these crises demand urgent action," his incoming chief of staff Ron Klain said in a memo to the new White House senior staff, adding that Biden will sign "roughly a dozen" orders after he is sworn in on Wednesday.

"In his first 10 days in office, President-elect Biden will take decisive action to address these four crises, prevent other urgent and irreversible harms, and restore America's place in the world," Klain added.

As he inherits the White House from Donald Trump, Biden's plate is overflowing with acute challenges.

The U.S. is fast approaching 400,000 dead from the COVID-19 crisis and logging well over a million new cases a week as the coronavirus spreads out of control.

The economy is ailing, with 10 million fewer jobs available compared to the start of the pandemic and American consumers and businesses are struggling to stay afloat. 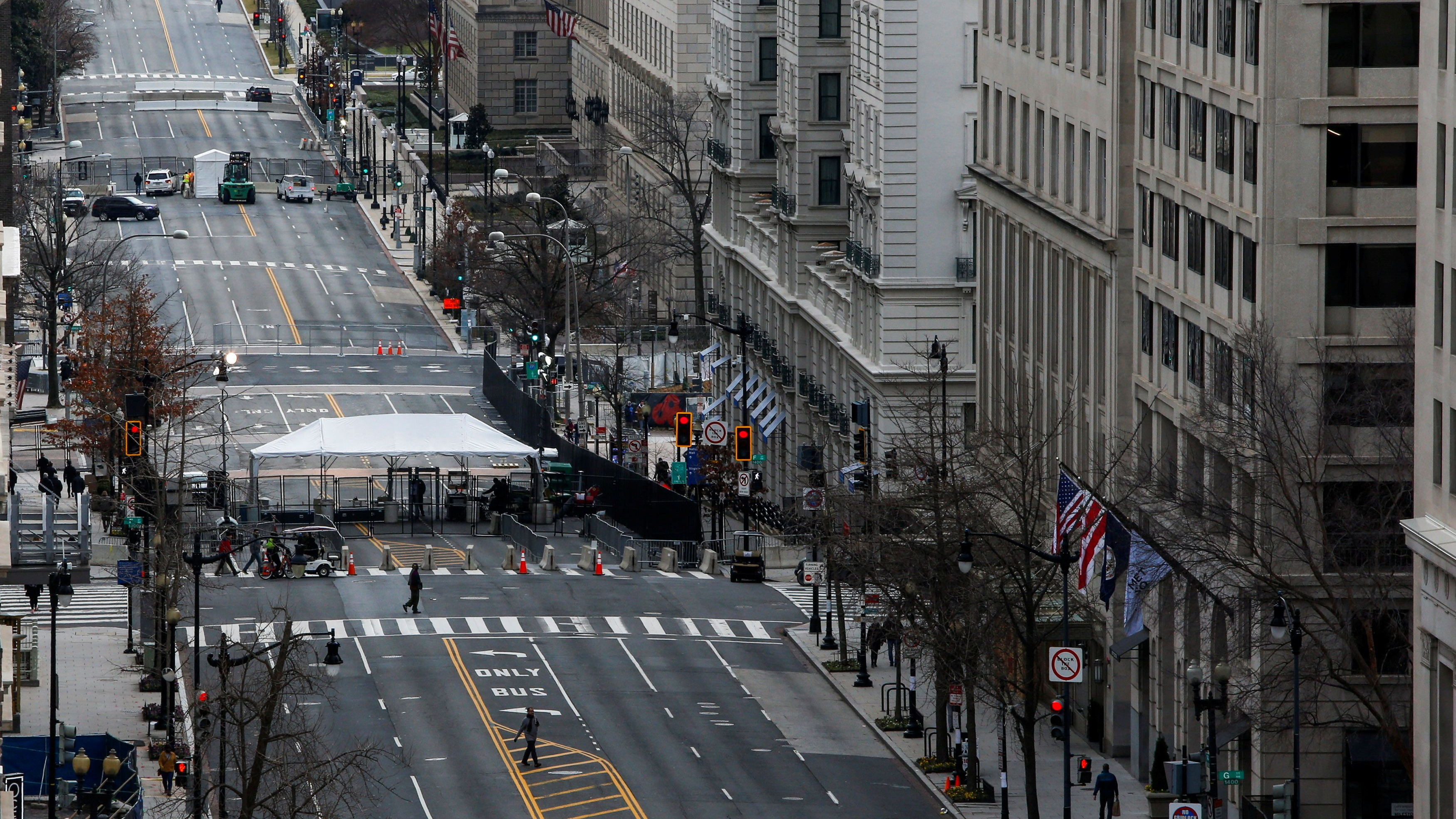 Biden this week unveiled plans to seek $1.9 trillion to revive the economy through new stimulus payments and other aid, and plans a blitz to accelerate America's stumbling COVID vaccine rollout effort.

On Inauguration Day, Biden, as previously promised, will sign orders including ones for the U.S. to rejoin the Paris climate accord and reverse Trump's ban on entry of people from certain Muslim majority countries, the Klain statement said.

"President-elect Biden will take action – not just to reverse the gravest damages of the Trump administration – but also to start moving our country forward," Klain said.

And as he takes on all these challenges, Biden is eager to keep the focus in Congress on his agenda and avoid distraction from Trump's trial in the Senate after his historic second impeachment, this time for instigating the January 6 riot at the U.S. Capitol by supporters seeking to disrupt the formal certification of Biden's election victory.

Biden has suggested the Senate divide its time each day between the trial and holding hearings on confirming his cabinet picks.

Trump has still not congratulated Biden on his win, only acknowledged defeat indirectly and refused to drop his baseless claims that he lost the November 3 election through fraud.

He is skipping Biden's inauguration – the first president in more than 150 years to snub the solemn ceremony symbolizing the peaceful transfer of power.