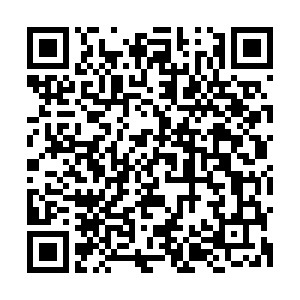 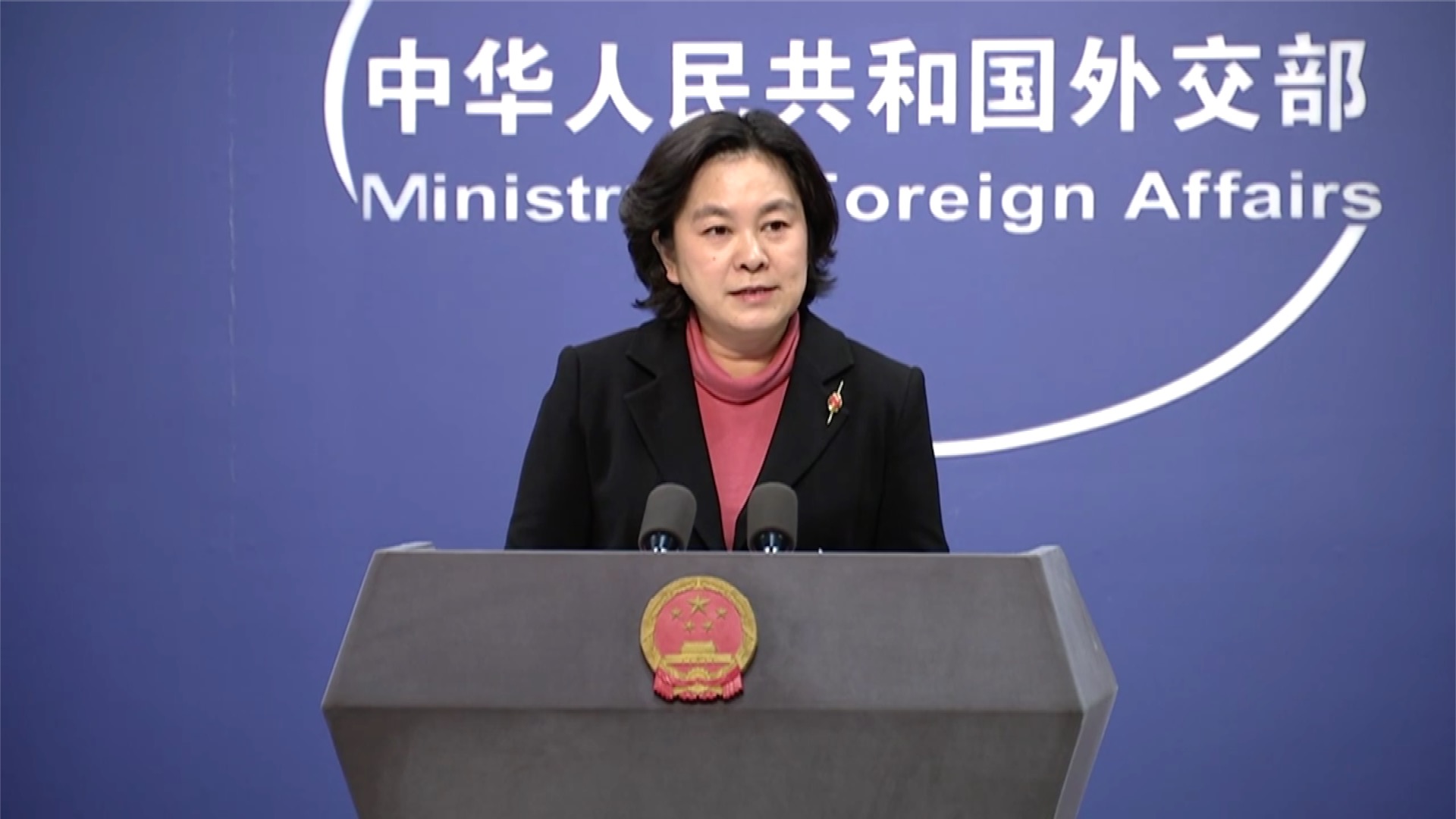 Hua said besides administration officials, U.S. congressional members and the staff of non-governmental organizations (NGOs), and their immediate family members, will also be sanctioned.

The spokesperson said China strongly opposes and condemns the U.S. side's wanton interference in China's domestic affairs and judicial sovereignty and will continue to support the HKSAR in cracking down on criminal activities in accordance with the law.

Hua stressed that there is only one China in the world, and the HKSAR and the Taiwan region all belong to China. The U.S. should stop interfering in China's domestic affairs and endangering China's national security using any kind of excuses, Hua said.