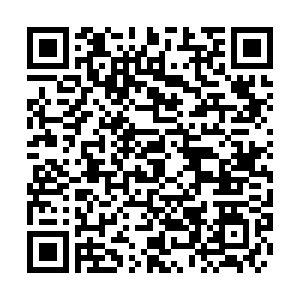 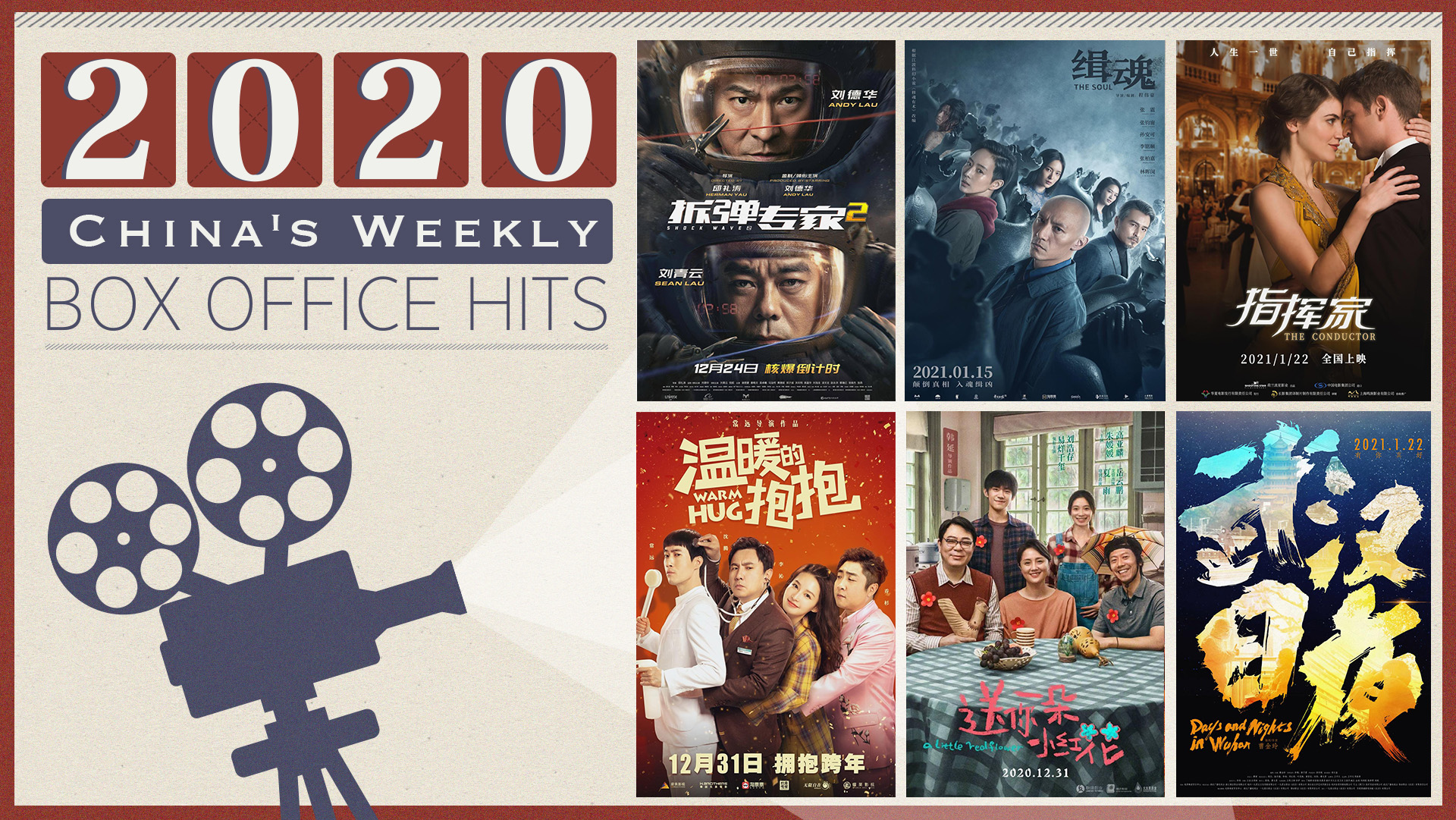 The 2021 first blockbuster, directed by Han Yan and starring rising stars Jackson Yee and Liu Haocun, depicts the story of two cancer-fighting families, and has taken in a cumulative total of $183.3 million in revenue.

Coming in second at the box office with 93.9 million yuan ($14.5 million) in ticket sales was "Shock Wave 2," a Universe Entertainment's action sequel directed by Herman Yau and starring Andy Lau. So far, the action movie has accrued more than $163.2 million since its release on December 24, 2020. 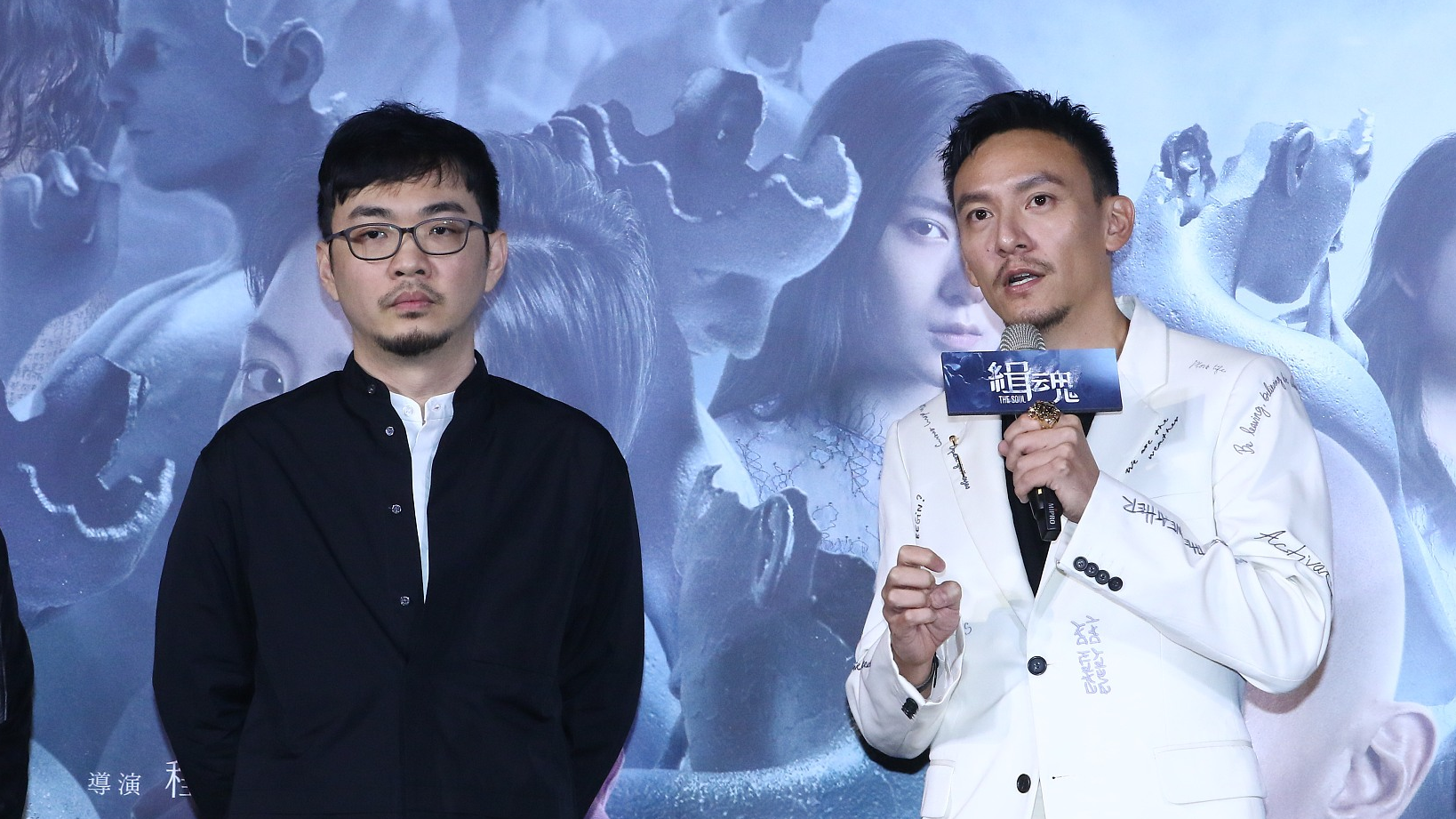 "The Soul," adapted from an award-winning novel by Jiang Bo, follows a dark story about a couple investigating the mysterious murder of a business tycoon, which involves a cutting-edge yet disputed technology of memory transplants for rebirth.

Helmed by Taiwan filmmaker Cheng Wei-hao, a veteran of horror movies such as the 2015 hit "The Tag-Along," the new sci-fi picture, starring renowned actors Chang Chen and Ning Chang, features a cast and crew mostly from China's Taiwan.

The movie has received positive word-of-mouth for its plot which is full of twists and turns, as well as its heart-touching discussion about life and death, with a score of 8.1 on Maoyan and 7.1 on Douban, the Chinese version of Rotten Tomatoes. 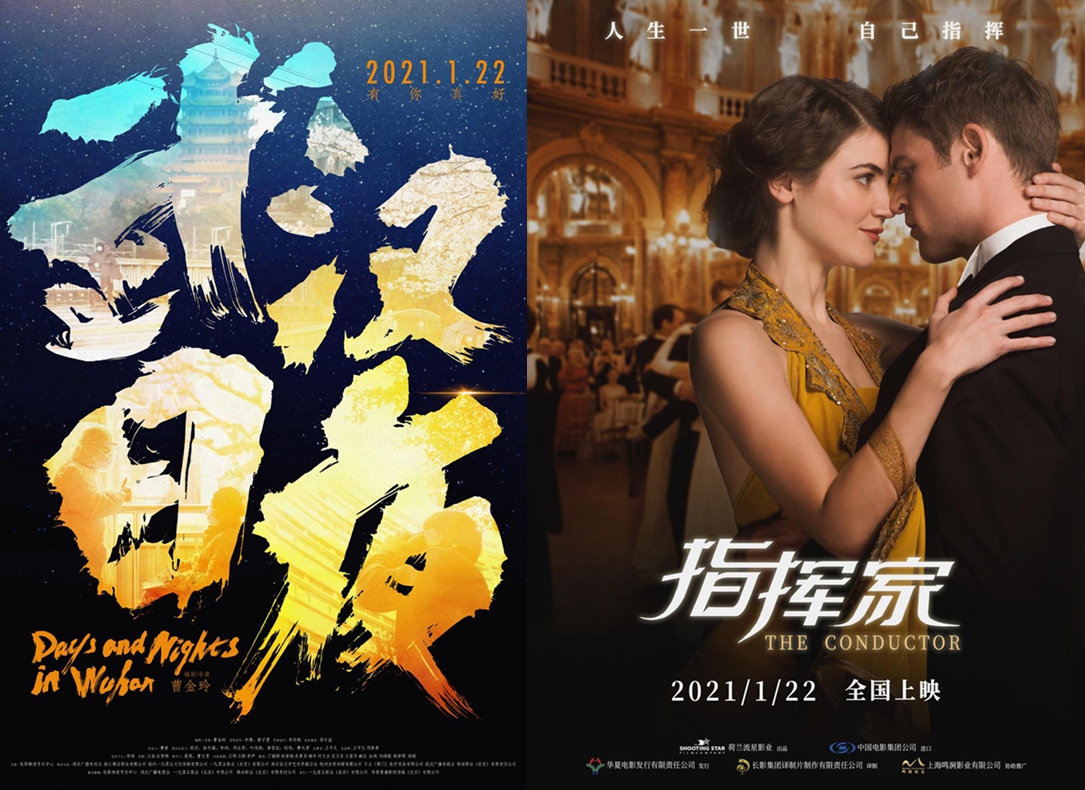 "The Soul" beat Disney/Pixar's animated film "Soul," which ranked fifth on the chart with 44.8 million yuan ($6.9 million) in weekly takings. It has accumulated $43.4 million since its December 25 debut.

Six new titles are set for release this Friday, including the much-anticipated documentary "Days and Nights in Wuhan," which spotlights the lives of ordinary people in Wuhan and their efforts in battling the coronavirus pandemic during the city's lockdown last year.

The biographical film "The Conductor" will make its China debut on January 22. The 2018 Dutch film, directed by Maria Peters, is based on true stories about Dutch-born American conductor and pianist Antonia Brico, the first woman to gain worldwide recognition and acceptance as the leader of top-tier symphony orchestras.