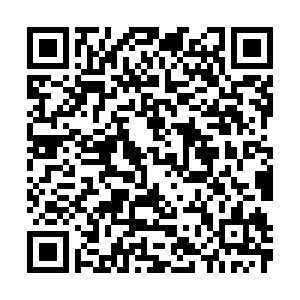 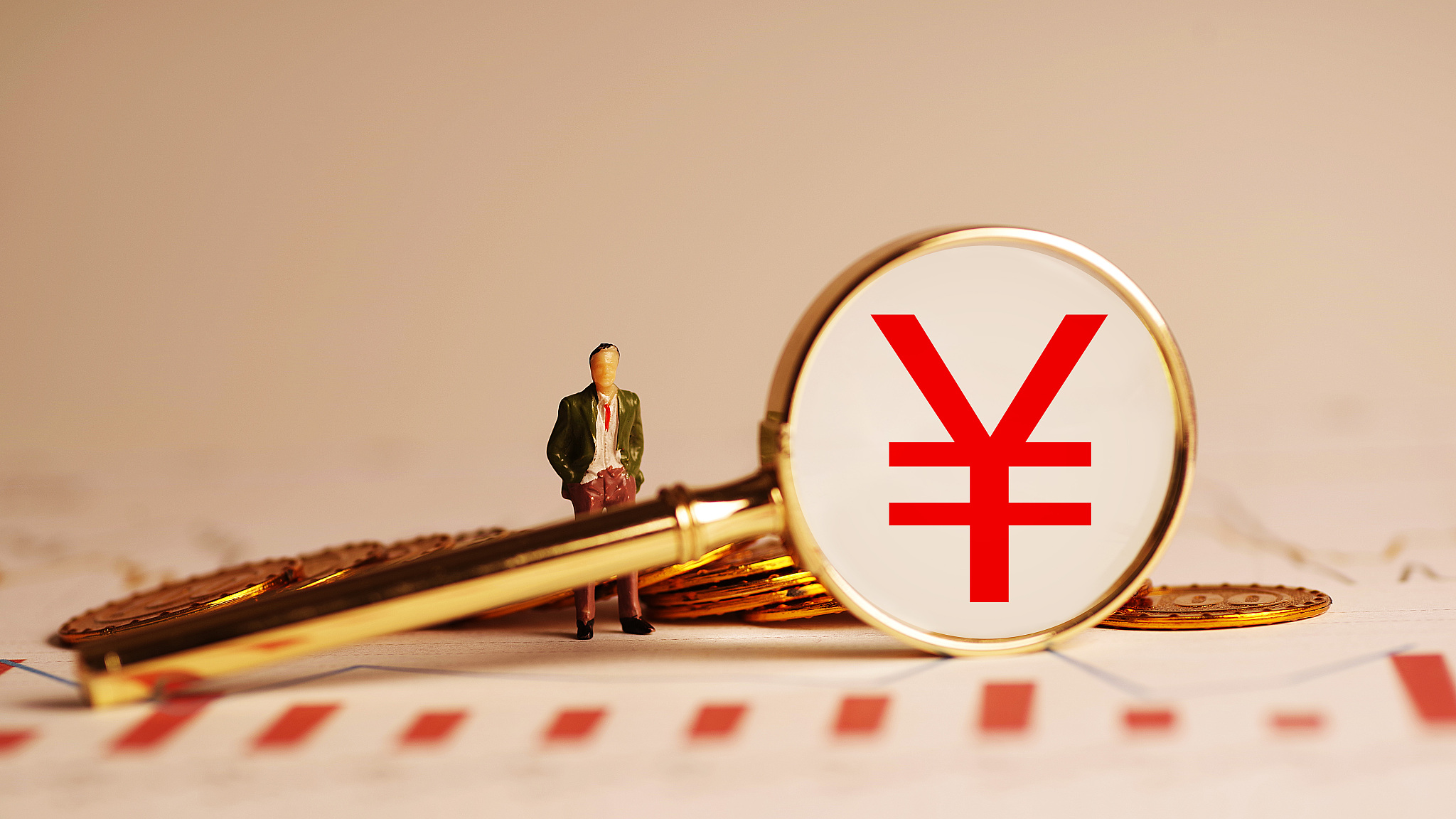 The appreciation of the Chinese yuan against the U.S. dollar enters the eighth month. /CFP

The appreciation of the Chinese yuan against the U.S. dollar enters the eighth month. /CFP

Editor's note: Guan Tao is the chief economist of BOC International, and also a former director of the Balance of Payments Department of the State Administration of Foreign Exchange. The article reflects the author's views and not necessarily those of CGTN.

The appreciation of the Chinese yuan against the U.S. dollar has entered the eighth month. The widening gap between China and U.S. interest rates, the weakening of the U.S. dollar index, and the market expectation for the improvement of China-U.S. relations are important external factors that support the recent continuous strengthening of the RMB. As Joe Biden officially takes office this week, the United States will enter the Biden era. So what are the implications for yuan's exchange rate?

First, we should examine China-U.S. relations. In the last three years, the Trump administration changed its China policy frequently, economic and trade disputes continued to escalate, and the yuan's exchange rate was under pressure. Biden said his new government will reshape the competitive and cooperative relationship between the two countries. It is expected that China and the United States will strengthen cooperation on issues such as vaccines, climate, and arms control.

But the overall situation of competition may not be fundamentally changed, though the direction or method may be adjusted, from trade issues to structural issues, from bilateral conflicts to multilateralism, from tariff frictions to competition of rules, and from economic and trade fields to other fields. The long-term and complex nature of the relationship between the two big powers will have an event-driven impact on the RMB exchange rate, that is, when good news comes out, the RMB will gain momentum, and vice versa.

The second factor is the China-U.S. interest rate differential. Controlling the spread of the COVID-19 pandemic and restarting the U.S. economy will be the top priorities of the new U.S. government. A few days ago, the Biden administration has announced a $1.9 trillion fiscal stimulus plan, which is mainly used for pandemic control and expected to salvage the U.S. economy. If the pandemic is under control and the economy rebounds, although the Fed may not raise interest rates, the weakening of the monetary easing margin and the rise of inflation expectations may still push up U.S. bond yields and narrow the interest rate differential between the U.S. and China. It is precisely under the influence of this market expectation that at the beginning of the new year, the yield on the ten-year U.S. Treasury rose rapidly to around 1.1 percent, and the China-U.S. interest rate gap dropped by about 50 basis points from the high point.

The third is the dollar index. So far, the U.S. dollar index has fallen by more than 10 percent from its high at the end of March last year. Under the benchmark scenario, if the global pandemic is under control, the economy restarts, and market risk appetite improves, the U.S. dollar index is expected to weaken further, which will support the yuan. However, the duration and depth of the fall in the U.S. index depends on the speed of economic recovery in major economies after the pandemic. After the outbreak of the financial crisis in 2008, the Fed's quantitative easing did not lead to a significant depreciation of the U.S. dollar, mainly because the U.S. economy entered the longest post-war economic boom, while the European and Japanese economies fell into a long-term stagnation. Before the outbreak, the fundamentals of the U.S. economy were better than those of other major economies. In fact, benefiting from rising U.S. bond yields, the U.S. dollar index stopped falling and rebounded in the second week of the new year.

Moreover, under the background that major economies have adopted unprecedented fiscal and monetary stimulus measures, the new U.S. government's return to globalism and multilateral frameworks will help delay the decline of the dollar's ​​international status and then boost it. Of course, there is still the pandemic fallout into a major economic crisis and financial turmoil, and the rebound in risk aversion in the market will push up the dollar again, which will be negative for the Chinese yuan.

From the policy perspective, China will continue to deepen the market reform of exchange rate this year, maintain the basic stability of the RMB exchange rate at a reasonable and equilibrium level, and further strengthen the exchange rate's role as an automatic stabilizer of macroeconomics and international payments.

From the perspective of the market, the rise and fall of the yuan's exchange rate will become the new normal. The continuous appreciation of the yuan in the early stage is the result of multiple favorable conditions. The next step is to pay attention to the market's possible exhaustion to the favorable factors and renewed sensitivity to negative factors, which could result in wide fluctuation of the exchange rates. The Chinese companies should stay on alert to such financial risks.