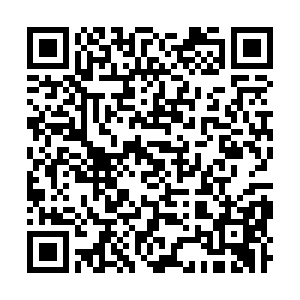 Net profits of China's centrally-administered state-owned enterprises (SOEs) rose 2.1 percent year on year to 1.4 trillion yuan ($216 billion) in 2020, down 8.7 percentage points from a year ago, official data showed on Tuesday.

Central SOEs secured a record net profit of 176 billion yuan ($27 billion) in December. Since the second half of the year, SOEs' monthly net profit has maintained double-digit growth for six consecutive months

The decline in revenue was mainly dragged down by the results in the first quarter. Peng said that in early 2020, most central SOEs were affected by the pandemic, coupled with factors such as the plunge in oil prices and other policies. In the first quarter of 2020, the revenue of SOEs was 6 trillion yuan, a year-on-year decrease of 11.8 percent.

The fixed-asset investment of central SOEs, excluding property investment, rose 1.9 percent year on year to 2.8 trillion yuan in 2020 despite the adverse impact of COVID-19, according to the agency.

In addition, central SOEs took on the role of reducing the financial burden on medium-sized, small and micro enterprises by reducing or exempting rents totaling some 7.5 billion yuan ($1.2 billion) and reducing tolls by more than 5 billion yuan ($0.8 billion).

More efforts have also been made in deleveraging SOEs to reduce financial risks.

In 2020, the debt-to-asset ratio of China's central SOEs dropped for the fourth consecutive year to 64.5 percent – 0.5 percentage points down from the beginning of 2020.

At present, the SASAC is working on a three-year reform plan for SOEs to improve their efficiency and governance system.