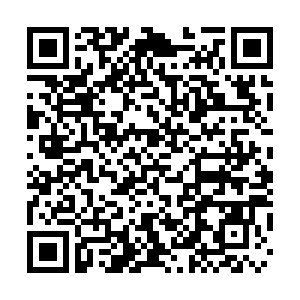 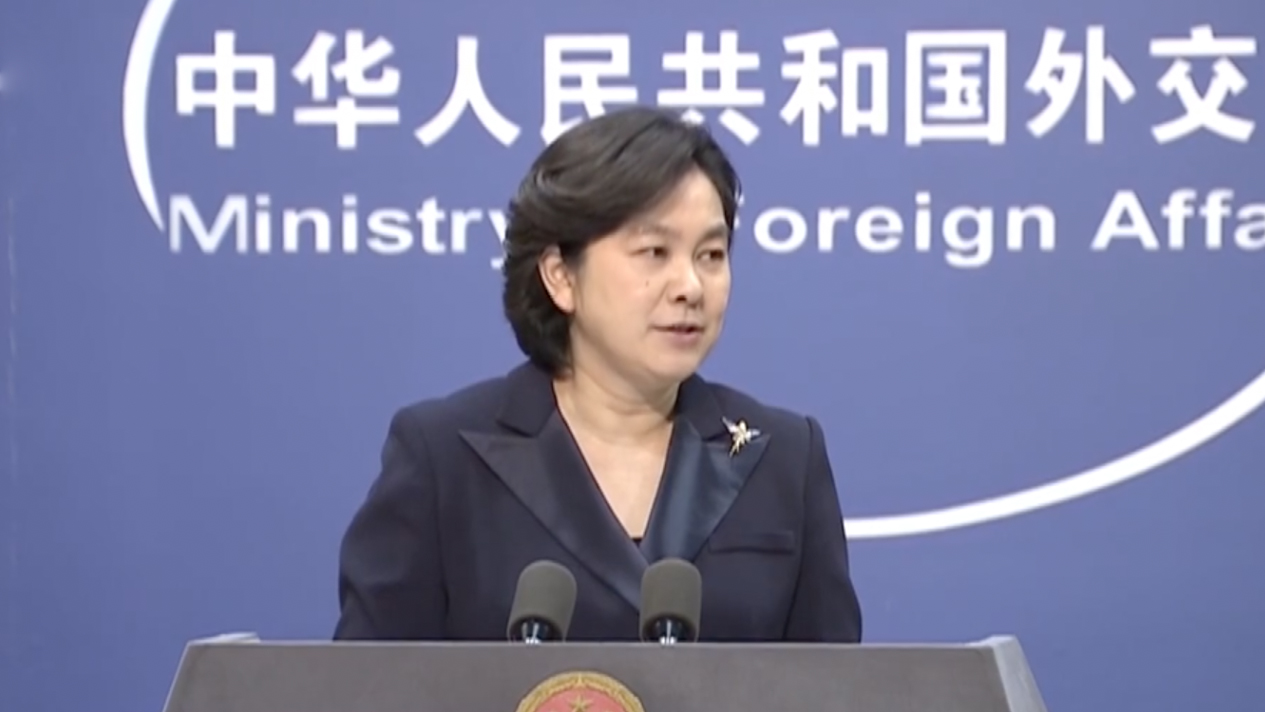 China on Wednesday lashed back at the "outrageous lies" made by outgoing U.S. Secretary of State Mike Pompeo on China's Xinjiang Uygur Autonomous Region and labelled him as the "doomsday clown" in a final last public joust with Pompeo.

Pompeo, who will be leaving office with the outgoing Donald Trump's administration, launched his final broadsides against China earlier this week by accusing the country of undertaking "genocide" and "crimes against humanity" against Uygurs and other minorities.

This American politician, who is notorious for lying and deceiving, is turning himself into a doomsday clown and joke of the century with his last madness and lies of the century," Hua said, calling Pompeo's allegation "a piece of wastepaper."

Hua denied any wrongdoings taken by the government in Xinjiang, reiterating genocide "had never happened in the past, is not happening now and will never happen in China."

Pompeo's art of the lie: From coronavirus to genocide 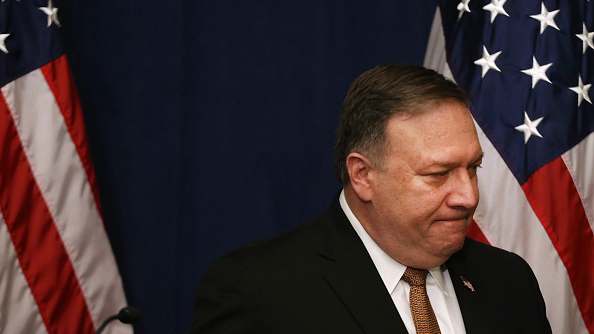 Hua said the outgoing U.S. secretary of state has dumped too many lies and poisons that has damaged bilateral ties and international cooperation.

The wastes Pompeo created, together with himself, are bound to be dumped to the dustbin of history, noted Hua.

U.S. President-elect Joe Biden has picked Antony Blinken to take over Pompeo's position as the next secretary of state after the inauguration ceremony that is about to start within hours.

When asked to comment on the new administration, the spokesperson said she hopes that it will work together with China in the spirit of mutual respect, properly handle differences and conduct more win-win cooperation in more sectors.