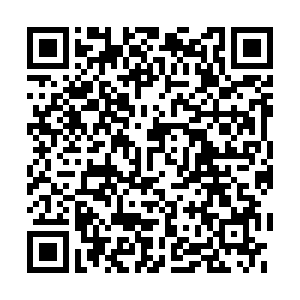 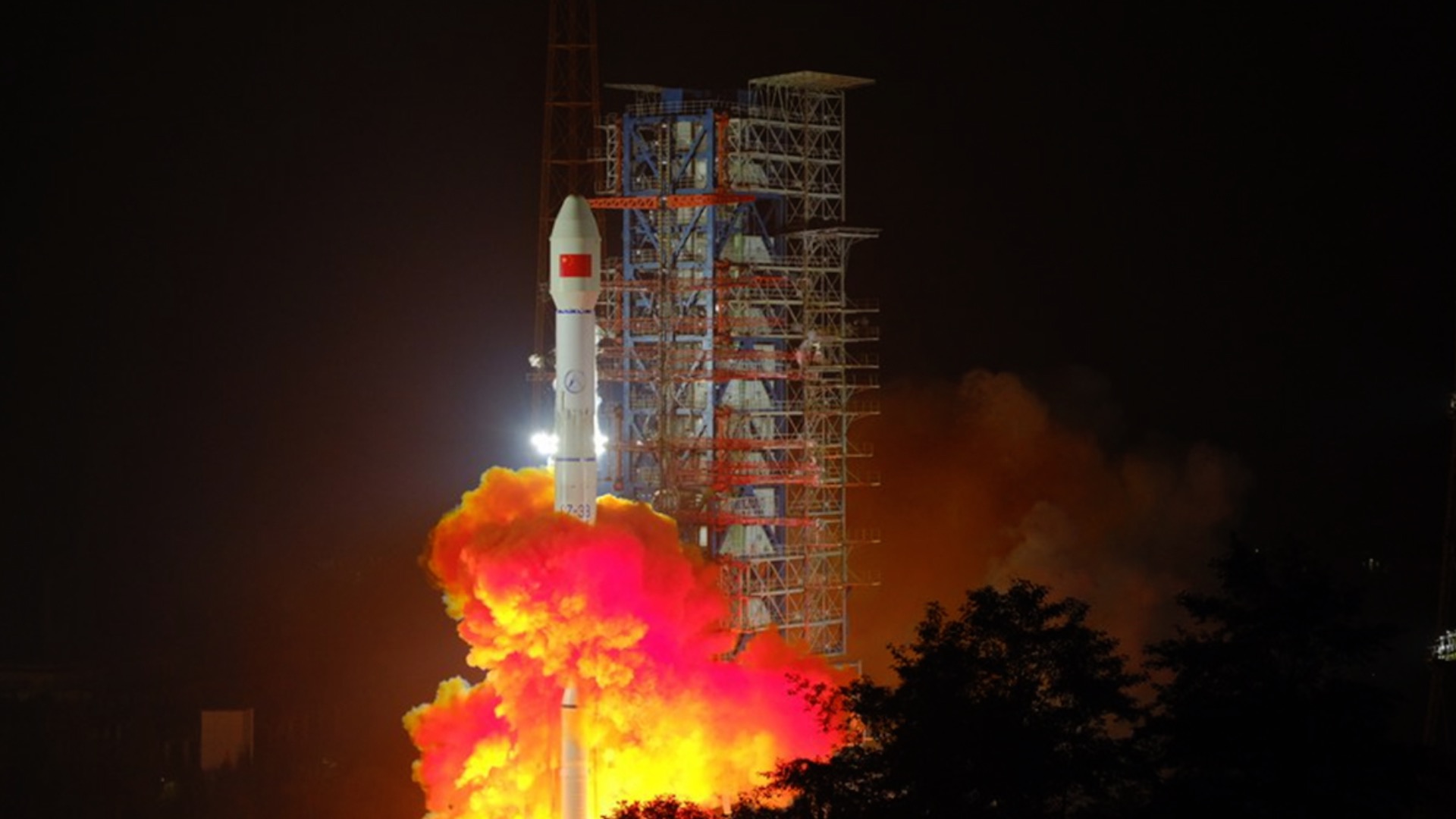 China on Wednesday sent into space another mobile communications satellite aboard a Long March-3B rocket.

The rocket, which lifted off from the Xichang Satellite Launch Center in southwest China, carried the Tiantong-1 03 satellite into geostationary transfer orbit at 00:25 a.m. local time on Wednesday.

The newly launched satellite will be part of the space segment after joining the current constellation of two other satellites. They will provide communication, location and data transmission services to users in Asia and the Pacific on an all-time basis in all weather conditions.

The Tiantong-1 03 satellite has been approved for commercial use since January. Tiantong-based satellite phones are already widely used in emergency rescue, anti-terrorism operations and maritime communications.

"The number monthly average calls served by the Tiantong-1 01 is over 400,000, with call setup success rate reaching over 96 percent," said Sun Zhiguo, the deputy chief designer of the Tiantong satellites, adding that the Tiantong-1 02 satellite has also been put into use after a recent performance test.

Footage of nine satellites atop a Long March-11 carrier rocket launching from an ocean platform last September was also sent by the Tiantong-1 01, according to the China Academy of Space Technology (CAST), which developed the satellites.

The Tiantong constellation is expected to expand the communication coverage of all kinds of mobile equipment supported by these satellites not only in China, but in surrounding waters, CAST said.

By 2025, users of various satellite mobile equipment in China will exceed 3 million, according to data from the China Aerospace Science and Technology Corporation.

The design team at CAST said that they are going to expand the services to global users in the future and explore integration possibilities with 5G technology.