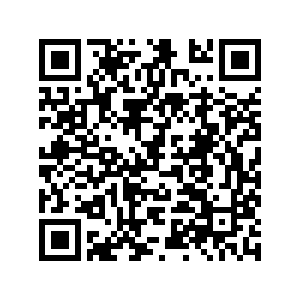 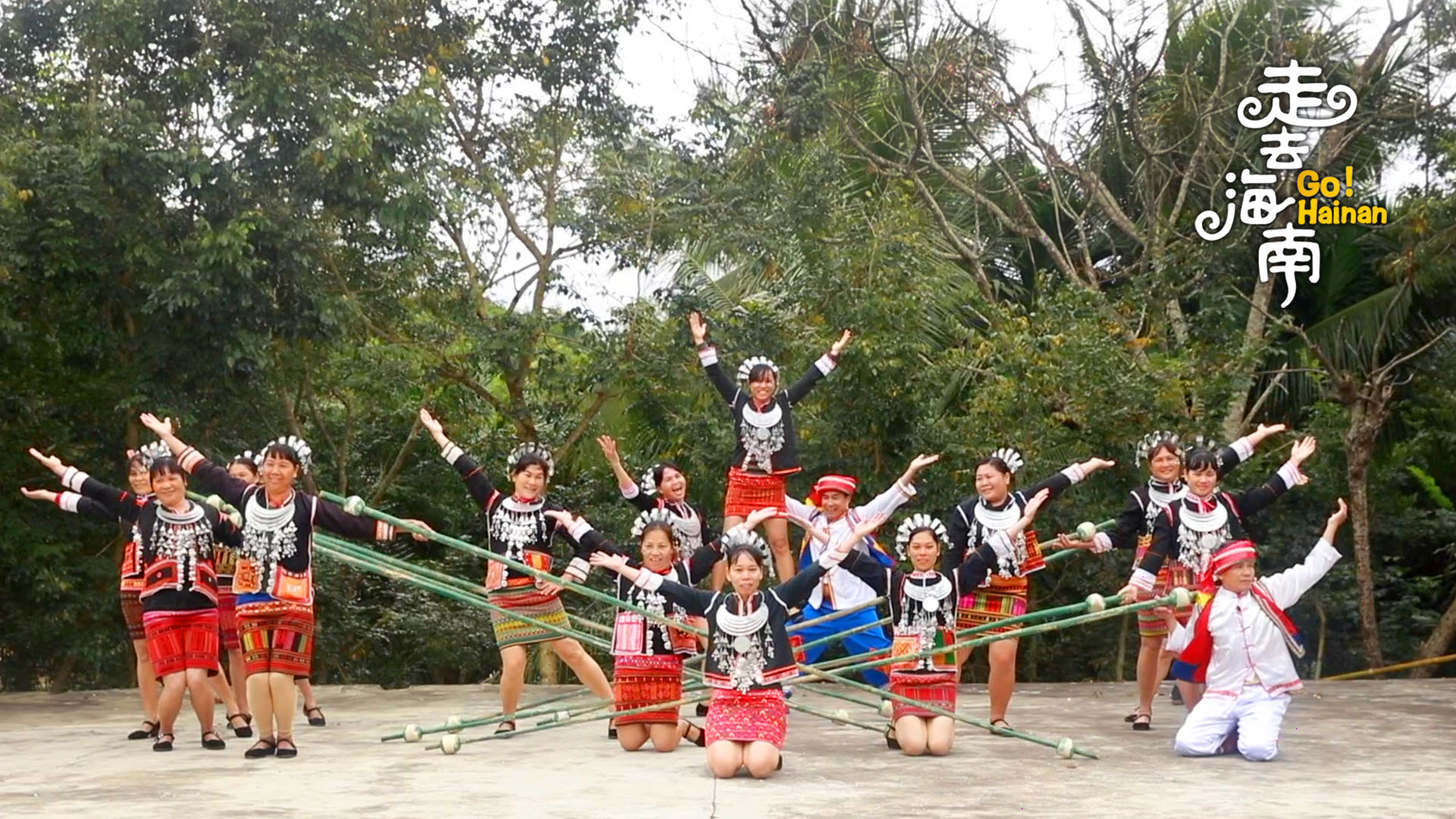 Rhythmic sounds and agile dance moves, the Bamboo Dance of the Li ethnic group is quite a lot of fun to watch that often stirs up spectators' interest in joining the dance. It's one of the most popular dance forms among the ethnic minority who reside primarily in the southern tropical paradise of Hainan Province.

Originally, the Bamboo Dance, derived from the Li people's funeral customs, was performed to worship their ancestors. Nowadays, it has evolved into a performing art and an entertainment activity for all. It also plays a part in social dancing, where young men and women establish friendship and even develop romantic love through dancing.

Today, the joyful dance has become one of the major tourist attractions in the province that draws tourists from home and abroad.

Live: All about coconuts