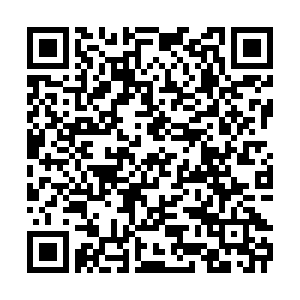 The Islamic State of Iraq and the Levant (ISIL) claimed responsibility for a double suicide bombing that killed 32 people and wounded 110 at a crowded market in central Baghdad on Thursday.

The Iraqi military said two attackers wearing explosive vests blew themselves up among shoppers at a crowded market in Tayaran Square in central Baghdad.

Iraqi President Barham Salih confirmed the attack and strongly condemned it in a tweet.

Iraqi Prime Minister Mustafa al-Kadhimi, also commander-in-chief of the Iraqi forces, launched an investigation into the incident and ordered to hunt down the terrorist cells that facilitated the arrival of the suicide bombers, according to al-Kadhimi's media office.

China strongly condemned the attack in Baghdad and sent its condolences to the victims and families, the Chinese foreign ministry spokesperson Hua Chunying said on Friday, adding that China firmly opposes all forms of terrorism and supports all efforts made by the Iraqi government to safeguard national security and stability.