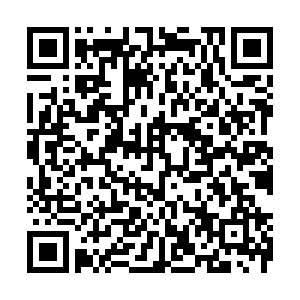 A Chinese mainland spokesperson on Thursday voiced strong support to the newly announced sanctions against several U.S. individuals and condemned the Democratic Progressive Party (DPP) authority in Taiwan for colluding with them.

"We firmly support the imposition of sanctions on the U.S. personnel who behaved badly on the Taiwan issue," Zhu Fenglian, spokesperson for the Taiwan Affairs Office of the State Council, made the remarks in response to a media question on Thursday.

China announced the move to sanction 28 persons, including former U.S. Secretary of State Pompeo, for violating China's sovereignty on Thursday.

Read more: China announces sanctions on Pompeo and others

Zhu said the DPP authority, colluding with anti-China politicians in the U.S., is acting as a pawn of anti-China forces and selling out national interests. "The DPP authority will be judged and punished by the history," Zhu told reporters.

The administration of former U.S. President Donald Trump has repeatedly interfered in China's internal affairs including those in China's Taiwan region by arranging senior officials' visits and approving arm sales.

China: U.S. to pay 'heavy price' for wrongdoing over Taiwan