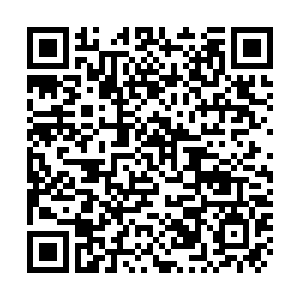 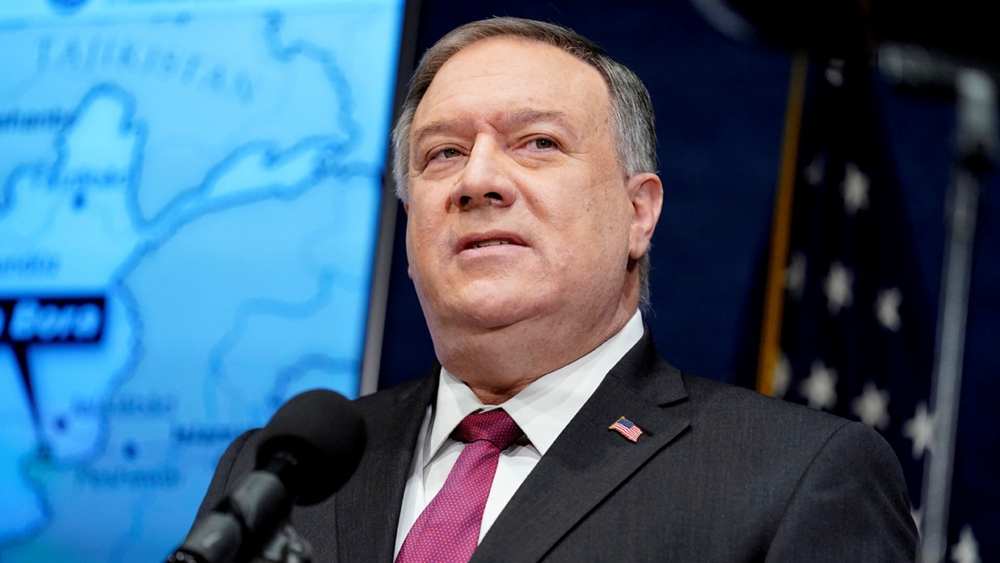 In his last act, former U.S. Secretary of State Mike Pompeo announced on Tuesday that the U.S. determined that China had committed so-called "genocide and crimes against humanity" by repressing Uygur Muslims in northwest China's Xinjiang Uygur Autonomous Region. Officials in Xinjiang vehemently protested the accusations late Wednesday during a press briefing in the region's capital city Urumqi.

"The so-called determination is just a piece of scrap paper," said Xu, adding it grossly interferes in China's internal affairs and tramples on international law and norms governing international relations.

"Xinjiang and its people of all ethnic groups strongly denounce and oppose it," Xu said.

"Is there any place around the world where there are increases on population after so-called genocide? Pompeo must have rocks in his head," the spokesperson said.

It's not the first rebuke leveled at the U.S. politician.

The foreign ministry also announced on Thursday sanctions that bar Pompeo and others of the Trump administration from entering or doing business with China.