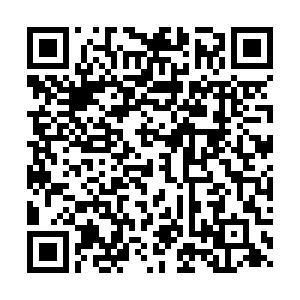 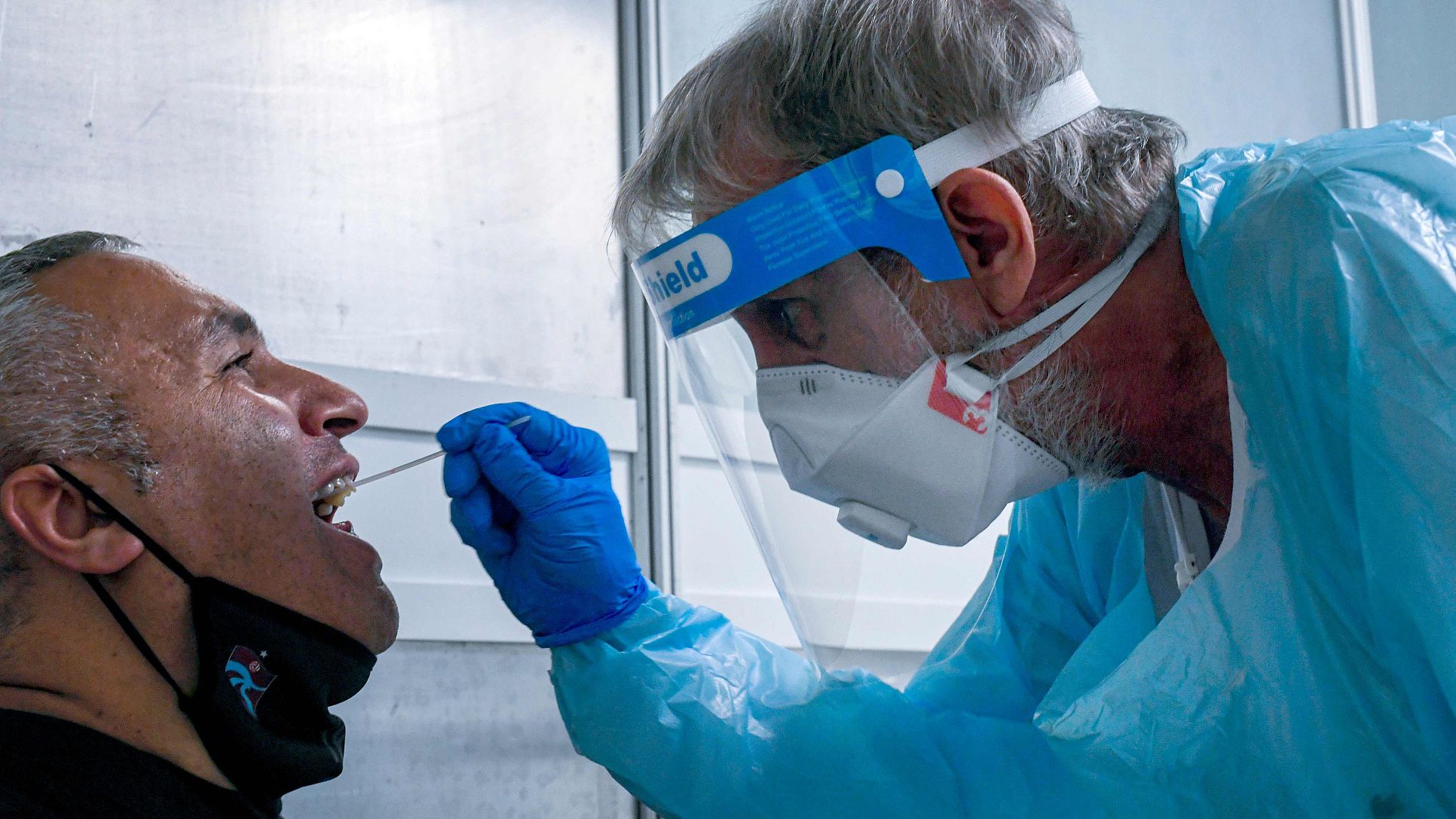 A medic takes swab test of a passenger for coronavirus at an airport in Dusseldorf, Germany on July 27, 2020. /CFP

A medic takes swab test of a passenger for coronavirus at an airport in Dusseldorf, Germany on July 27, 2020. /CFP

A panel of World Health Organization (WHO) scientists has been conducting origin tracing of the coronavirus since January 14 in the central Chinese city of Wuhan, where the COVID-19 cases were first reported. They will cooperate with Chinese scientists to conduct more fieldwork after completing local quarantine requirements.

Both WHO and China have stressed virus origin tracing is a serious and complicated scientific issue, which should be conducted by scientists and medical experts.

As a matter of fact, the coronavirus was detected in different countries months before an outbreak was reported in Wuhan, according to studies and media reports around the globe.

A study by the National Cancer Institute (INT) of the Italian city of Milan shows the coronavirus was circulating in Italy in September 2019, signaling that it might have spread beyond China earlier than thought, according to Reuters.

Blood samples taken in the northern region of Lombardy of Italy showed the presence of antibodies against the Sars-Cov-2 virus.

The Italian research shows that 11.6 percent of nearly 1,000 healthy volunteers taking part in the lung cancer screening trial had developed coronavirus antibodies before the disease was officially detected in Italy.

In another test conducted by the University of Siena, four of the cases positive for coronavirus antibodies dated back to the first week of October, indicating the individuals were infected in September.

COVID-19 was spreading in Italy by September 2019, study indicates

An analysis of sewage water samples from November 2019 in Florianopolis, Brazil was found to contain traces of the novel coronavirus, a research group from the Federal University of Santa Catarina (UFSC) of Brazil said.

"We detected SARS-CoV-2 in two samples collected independently on [the] 27th [of] November 2019," according to the report published by 14 researchers of UFSC. "Our results show that SARS-CoV-2 has been circulating in Brazil since late November 2019, much earlier than the first reported case in the Americas."

A new report led by scientists at the University of Milan analyzed oropharyngeal swabs collected from 39 patients between September 2019 and February 2020, and found one tested positive for COVID-19. It was published by the U.S. Centers for Disease Control and Prevention.

The researchers identified the specimen as one taken in early December "from a four-year-old boy who lived in the surrounding area of Milan and had no reported travel history," read the report.

It introduced that the boy first developed a cough and rhinitis on November 21, and was later taken to the emergency department with respiratory symptoms and vomiting. He then had a measles-like rash in early December and was obtained for his swab specimen for clinical diagnosis of suspected measles.

Genetic material of the novel coronavirus was detected in the samples collected from Milan and Turin sewage in December 2019, according to an announcement released by an Italian institution on June 18, 2020.

The study, conducted by the Istituto Superiore di Sanità, one of the leading institutions of the Italian National Health Service, suggests the virus already existed in wastewater collected from the entrance of treatment plants in northern Italy before the country's first COVID-19 case being reported.

There were COVID-19 infections in the U.S. as early as mid-December 2019, weeks before it was first identified in China and a month earlier than the first case was reported in the U.S. on January 19, 2020, according to a new study by the country's Centers for Disease Control and Prevention (CDC).

The findings add to growing evidence that the novel coronavirus emerged and was circulating outside of China earlier than previously known.

In the study published in the journal Clinical Infectious Diseases on November 30, CDC researchers tested blood samples from 7,389 routine blood donations collected by the American Red Cross from December 13, 2019, to January 17, for antibodies specific to the novel coronavirus, known as SARS-CoV-2.

The blood tests found SARS-CoV-2 antibodies in 106 of 7,389 blood donors, suggesting they had been exposed to the virus.

The novel coronavirus first appeared in France on December 27, 2019, said Yves Cohen, an intensive care chief at Avicenne Hospital in Paris, in an interview with local media BFMTV on May 3, 2020.

He said his medical team revisited test results of 24 patients with respiratory infections and tested negative for flu and other kinds of coronavirus in December and January, among them a male patient showed positive for COVID-19.

The patient was tested in hospital on December 27, a month before the first French cases were confirmed, Cohen said, adding that the test had been repeated several times to confirm the result.

The patient was sick for 15 days and infected his two children but not his wife who works in a fish stall of a supermarket.