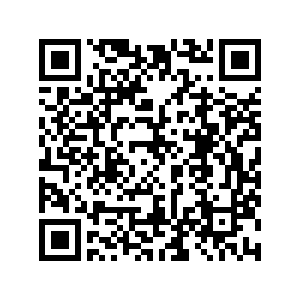 The Japanese government has started considering the possibility of holding the delayed 2020 Tokyo Olympics without spectators this year over concern that the pandemic might not be successfully brought under control by then, Kyodo news reported citing several officials.

According to the report, the possibility was among three options under consideration by the authorities: not imposing a limit on spectators or placing a ceiling of 50 percent of the venues' capacity.

The Games are scheduled to open in just over six months on July 23.

Earlier, Japanese Prime Minister Yoshihide Suga said he was "determined" to hold the Tokyo Olympics as organizers on Friday brushed off a report claiming officials think the cancellation is inevitable.