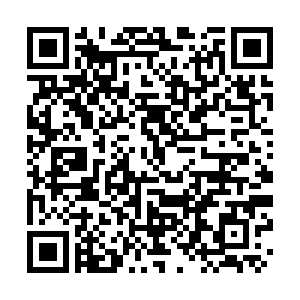 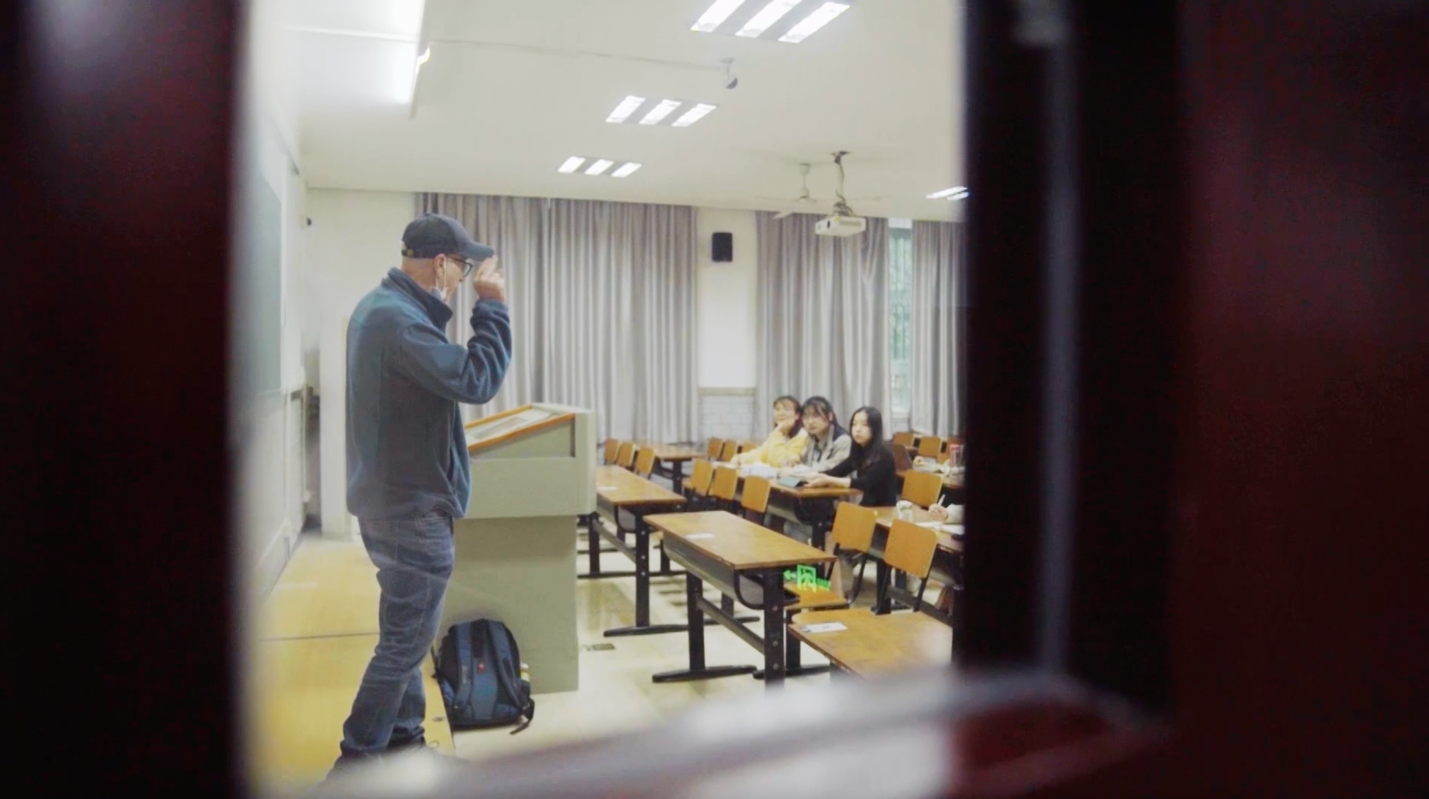 When coronavirus cases first broke out in central China's Wuhan City, Steve McClure, an American scholar at Wuhan University, decided to stay there against the wishes of his family back in the States. He believed that things would get better through timely control measures. One year on, McClure says he is glad he didn't leave.

"China is not the only country that did a good job," McClure told CGTN when the crew revisited him after the epidemic, "but it's the largest country that dealt with the virus."

On January 23, 2020, Wuhan shut down all communities and public transportation in order to contain the spread of the deadly virus.

As coronavirus disrupted normal life at universities, McClure – who has lived in Wuhan for nine years and calls himself a "local foreigner" – stayed at home by himself with the help of community volunteers, who regularly delivered food and household supplies to him and other residents, while also doing daily checks to ensure that everybody was in good health. 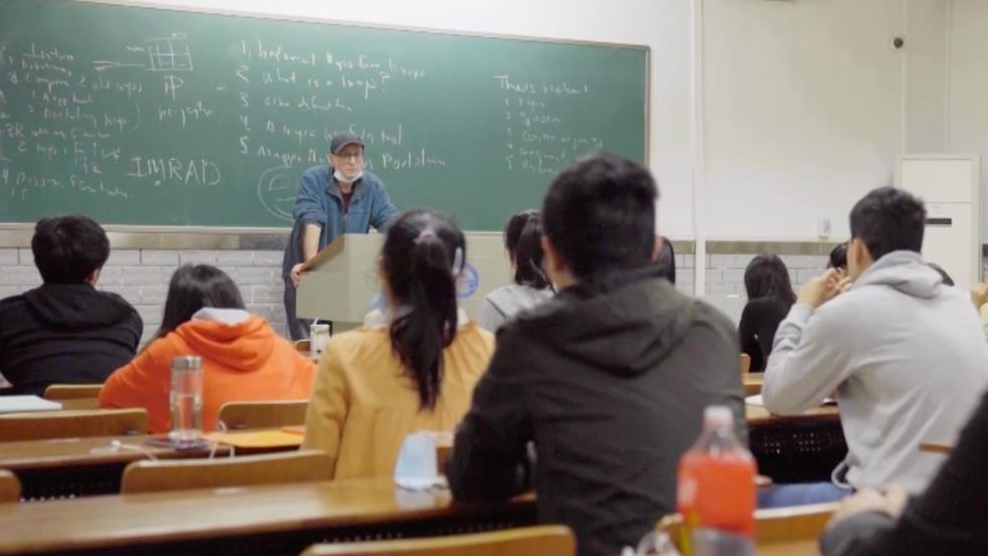 "(I told people that) I'm staying in my apartment in Wuhan," McClure said, recalling the 76-day lockdown, "because I know, in China, people will manage it effectively."

How a foreigner copes with life in Wuhan amid epidemic

COVID-19 cases in Wuhan tailed off and reached zero for five consecutive days in early April. On April 8, the city lifted its lockdown and people were able to slowly return to work and social life safely.

The first thing that McClure did after that was to buy a hamburger – one of those ordinary moments of life that he had missed dearly. He was also excited to return to Wuhan University and interact with students during in-person lectures. 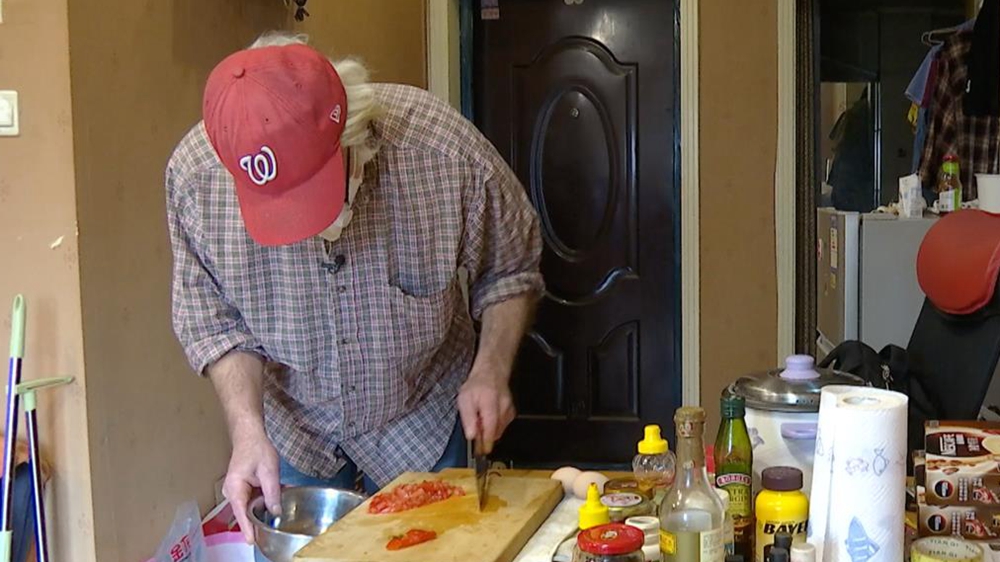 "A lot of the students I've talked to (said) they are happy to be back and happy to be seeing people face-to-face," he said. "I think people are slowly getting back to normal life at the university."

But McClure has also come to see the bustling city in a new light. To him, the traffic and crowds have become more than just an urban background or daily annoyance. Rather, they contribute to the overall meaning of human social life.

"Before the coronavirus, you just took all the other people for granted. (But now) you realize that all those people are what makes life worth living in the city," said McClure.