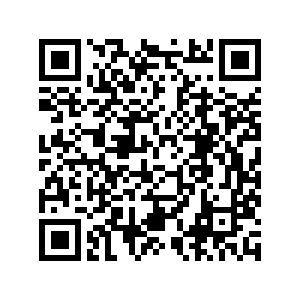 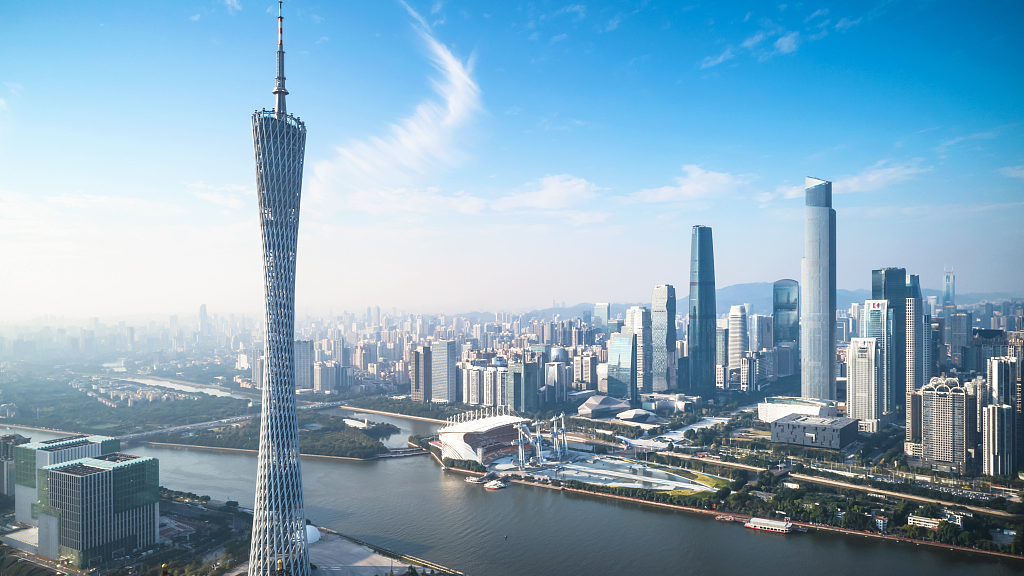 A view of Guangzhou, China. /CFP

A view of Guangzhou, China. /CFP

The GFE is based on serving the real economy and green development, and adhering to an innovative, market-oriented, and international positioning, CSRC spokesperson Gao Li said on Friday.

The move is of great significance as it is a breakthrough for economic development, and specifically helpful to the establishment of a sound capital market system, and to boost the Guangdong-Hong Kong-Macao Greater Bay Area (GBA) and China's Belt and Road Initiative, she added.

In May, China published a list of guidelines aimed at further promoting financial opening and innovation in the GBA, including exploring setting up the exchange.

The GDP of Guangzhou, capital of south China's Guangdong Province, reported 1 percent growth to 1.7 trillion yuan (about $262 billion) in the first three quarters of 2020.

The city's economy grew by 7.9 percent year on year in the third quarter, up by 7 percentage points on a quarterly basis, showing the rapid recovery of the virus-hit economy of the city.