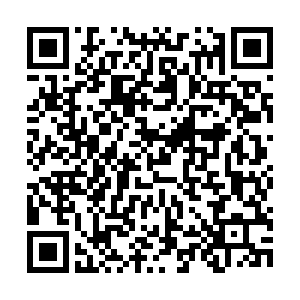 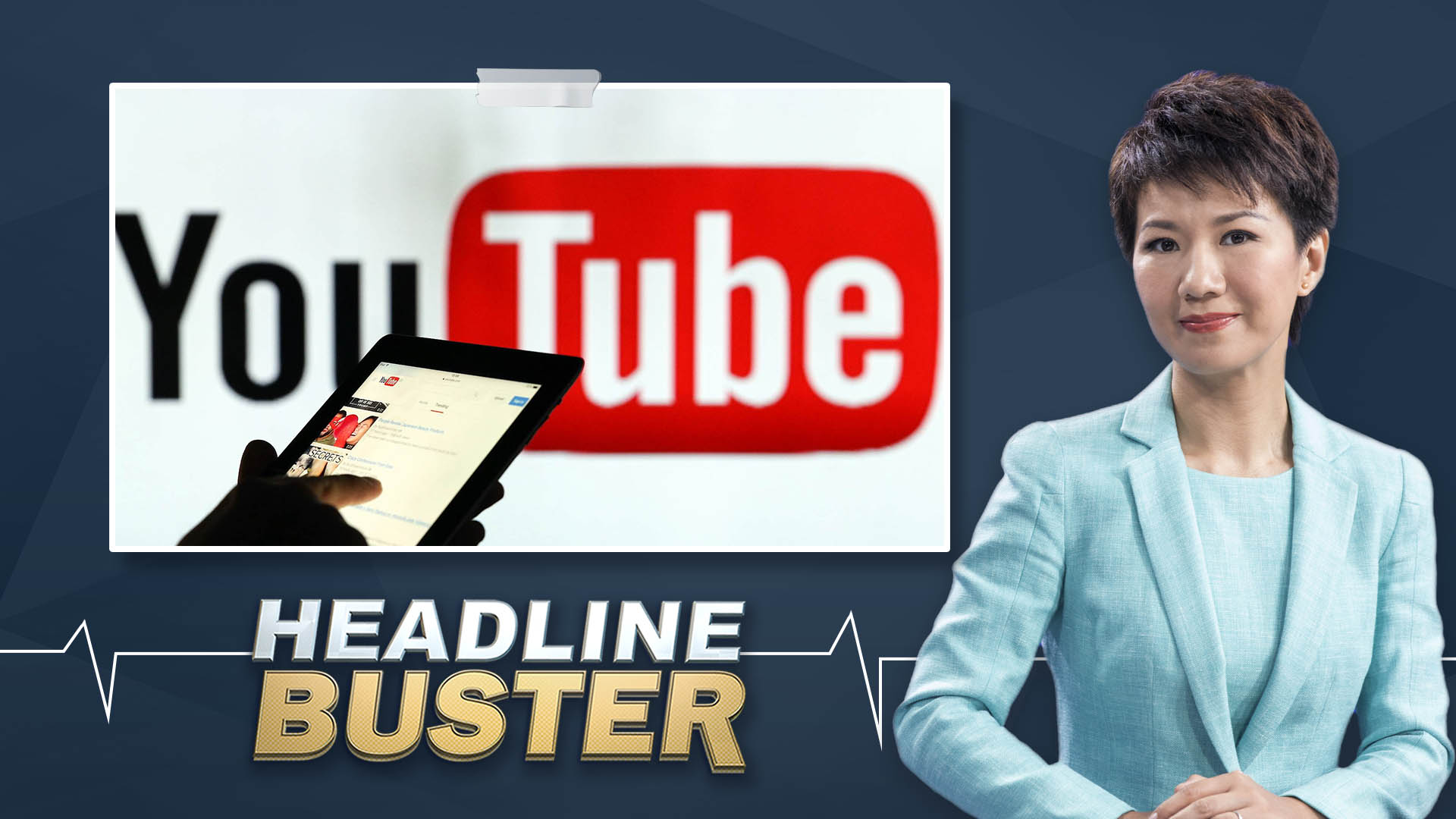 British YouTubers who post about their lives in China are under fire. Their alleged crime? Posting positive stories about their lives in China. A January 9 headline in the British newspaper The Times reads: "Beijing funds British YouTubers to further its propaganda war." The article says, the "Chinese government is funding British YouTube stars to produce pro-China propaganda videos, an investigation by The Times can reveal." But what sparked such suspicions? Well, it seems some of these YouTubers' views are in sync with the Chinese government's, and the comments about these videos are largely supportive too.

The article includes some examples of those videos posted by British people living in China, such as Lee Barrett and his son Oli, who live in Shenzhen. The article devotes a good part in the beginning to what the duo said on issues like Hong Kong and Xinjiang, followed by Western critics who argue against their position, thus supporting the claim these videos are pro-China propaganda.

In one video, for example, Oli says, "Police brutality is another thing pushed in the media of the Five Eye nations, that the Hong Kong police during the protests over the last year have been so brutal towards their citizens … they have used unnecessary force against their citizens, which is just blatantly not true." The article then quoted Amnesty International to rebuke his view, citing evidence of detained Hong Kong protesters receiving "ill-treatment amounting to torture."

The point here isn't to argue about alleged police brutality in Hong Kong, but rather to question whether the Barretts having different opinions on controversial issues than the mainstream view in the UK necessarily implies they are pushing "pro-China propaganda"? When they show themselves eating Chinese noodles, for instance, does that also warrant "pro-China propaganda?"

The other big question is, where does the allegation come from that these YouTubers are funded by the Chinese government? The reporters say that some of the YouTubers' videos "were funded by China Radio International, a media organization that has been exposed as the secret owner of an international network of propaganda radio stations." No evidence is presented to back up the "secret ownership" claim. But about the organized trips, the YouTubers themselves are transparent about these details. In one video about a trip to the ancient city of Xi'an, for example, Oli explicitly says, "China Radio International has organized a meetup with a bunch of different YouTubers, and that's why everybody is in the same place right now, so they brought us to Xi'an and Shaanxi to do some cool things around here." No confusion surrounding that issue.

So what about the accusations that the YouTubers feel pressured to post certain content or opinions on sensitive topics? In a post responding to the article, Lee says yes, some of their trips are sponsored, but the content of his channel is completely independent of that trip. "We choose what content we will produce, we decide what we are going to say in that content, we decide what we are going to publish on our channel. And that is completely different from a sponsored video," Lee said in his post.

Jason Lightfoot, another YouTuber featured in the article, posted his own response to the charges. [The Barretts] "are just like me. They are showing the truth of China. And I think it's the fact that the Times just can't handle the truth. They can't handle it really." The Times article also called out a video in which Oli is performing what it calls a "farcical dance while holding vegetables." Oli's father in his video argues that the dance wasn't pro-China propaganda, but actually it's just called having fun. Lee added, "We were enjoying ourselves, and that may be a new concept to people outside China, that people inside China actually have fun, but I can assure you, it does actually happen."