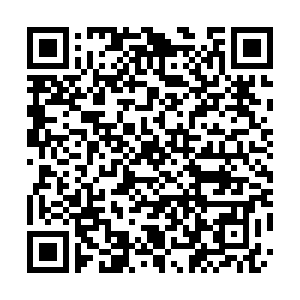 A total of nine miners trapped underground in a gold mine in east China's Shandong Province were successfully lifted to the surface on Sunday, according to rescuers.

The miners include eight people who were trapped at section No.5; one of those lifted out was injured.

At 11:13 a.m. BJT on Sunday, one miner at section No.4 was successfully lifted to the surface, becoming the first to be rescued from the gold mine, where an explosion took place 14 days ago. The worker is reportedly extremely weak after having been underground for two weeks and he was rushed to a hospital.

A total of 22 miners were trapped underground following a blast at 2 p.m. on January 10 in Qixia, Yantai City, Shandong Province. 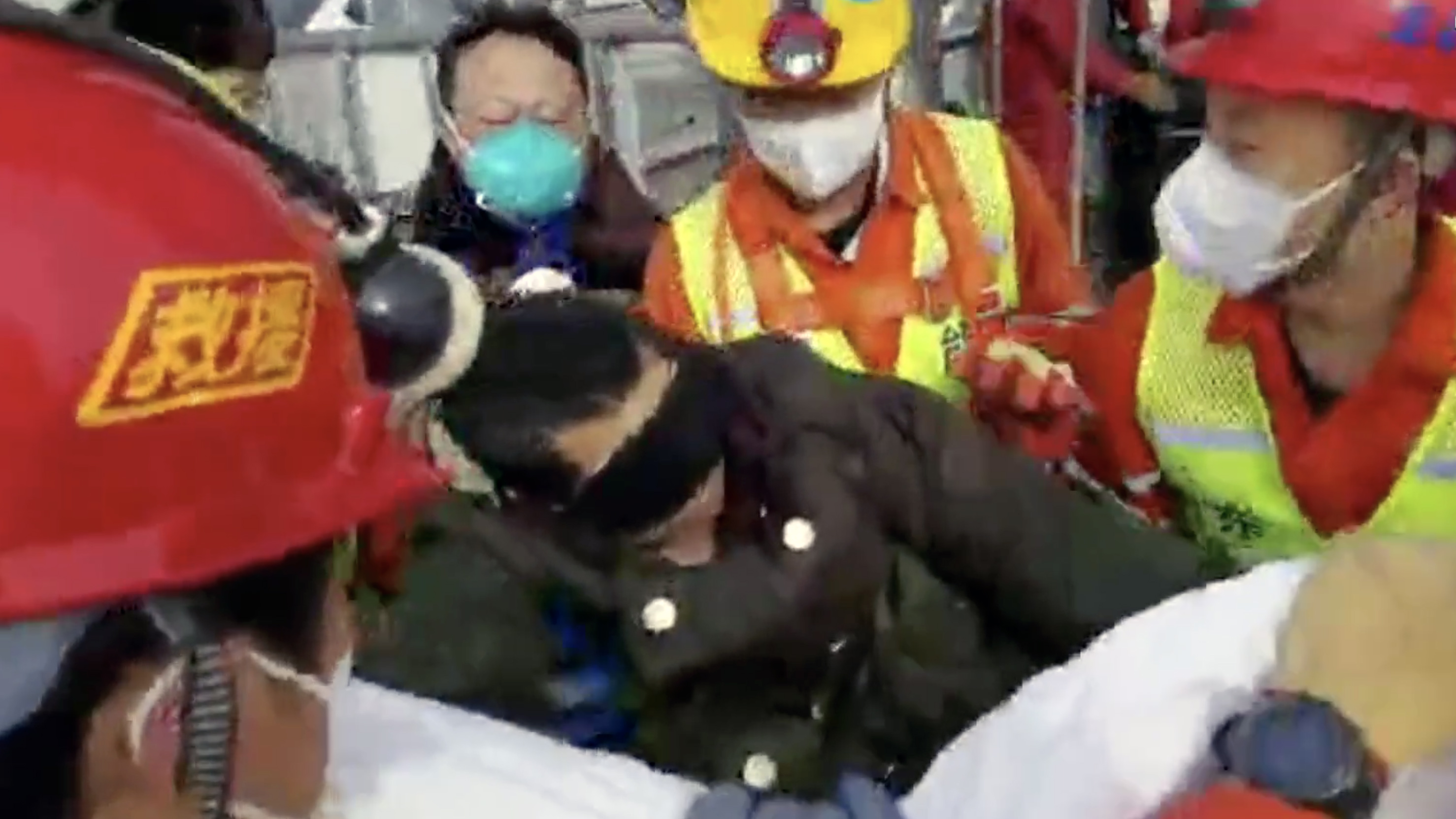 According to the local emergency response team, 10 miners at section No.5 have resumed their normal diet and were in stable condition, both mentally and physically.

The 10 also joined the search operation on Saturday to locate other missing miners.

A week after the accident, 11 miners trapped in section No.5 of the gold mine managed to get in touch with rescuers on the ground.

And a telephone call was successfully set up the following day.

One of the 11 fell into a coma after sustaining a severe head injury and died earlier this week. 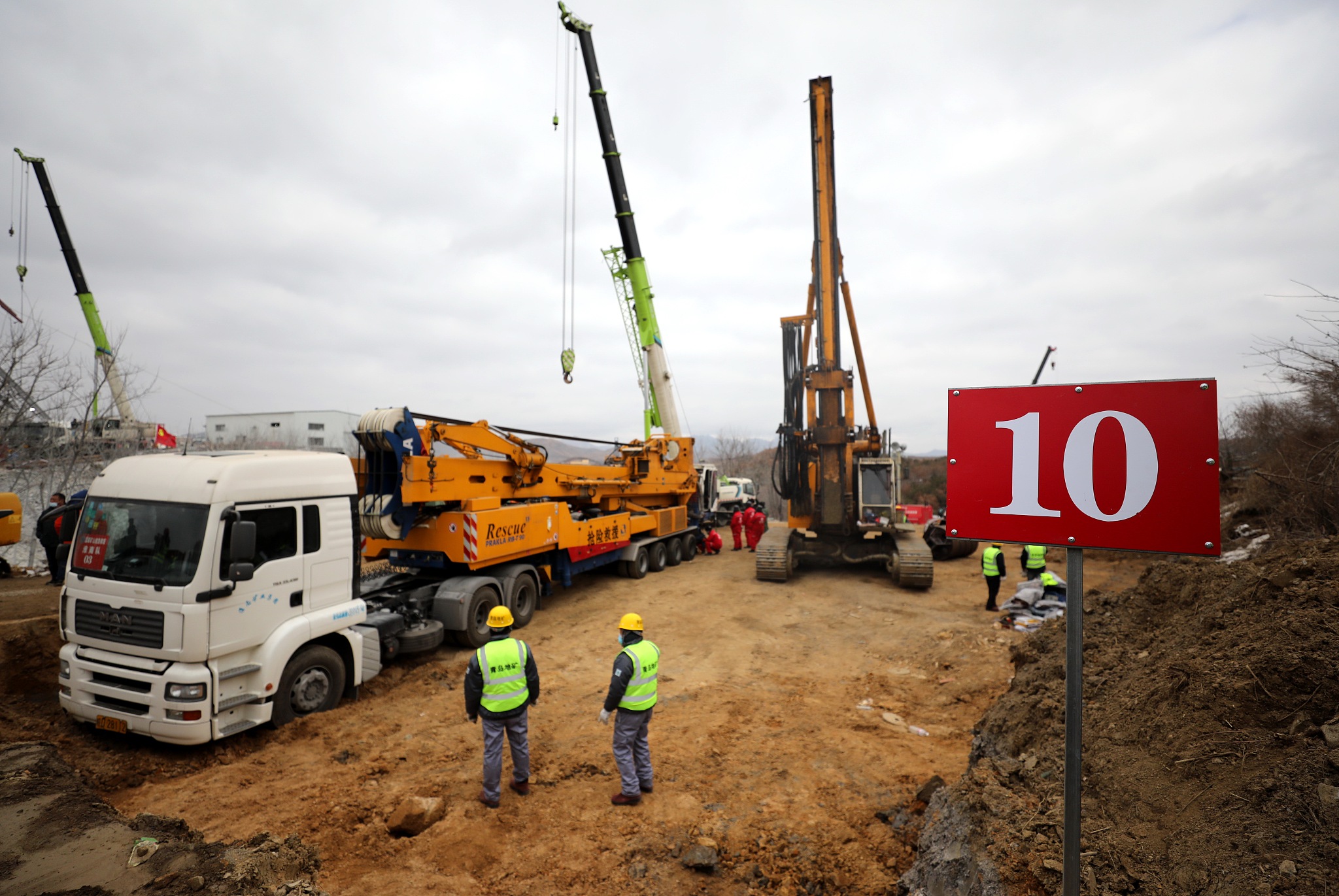 Over 600 rescuers are working round-the-clock at the site, trying to lift the workers and find the missing. But rescue teams are facing obstacles, including a severe blockage in the shaft.

Two new holes, now 12 in total, were drilled down the mine for auxiliary detection and tunnel drainage, the response team said on Saturday.

These holes each have their own function, including sending down supplies and medicine as well as detecting life signals.

On Wednesday, the 10th hole was drilled as an escape passage for the group known to still be alive.