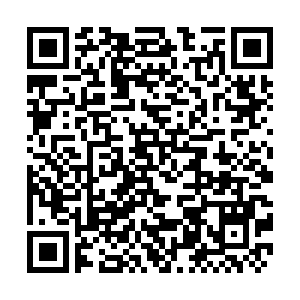 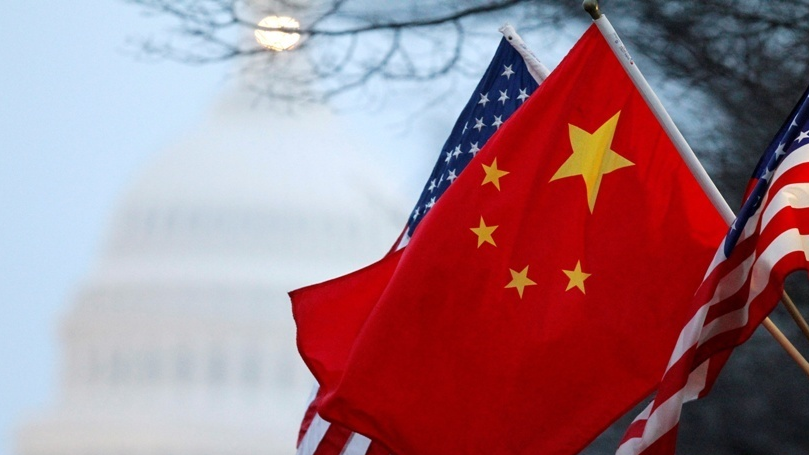 Just one day after Biden took office, the Ministry of Foreign Affairs of the People's Republic of China announced sanctions on 28 U.S. individuals, including former Secretary of State Mike Pompeo, for seriously violating China's sovereignty. According to the ministry, these individuals are mainly responsible for a series of provocations by the U.S. against China and are also chiefly to blame for how relations have deteriorated.

These individuals and their immediate family members will be prohibited from entering the mainland, Hong Kong and Macao of China, the Ministry said. While many of these individuals, like former Trump adviser John Bolton, will dismiss the sanctions, they are not without consequence.

As CGTN's First Voice noted, it would hamper the Washington "revolving door" because these former officials will find it harder to cash in on their positions and sit on major multinational corporation boards as a result of the sanctions.

After all, since China is already the second largest economy in the world, no reasonable company would want to risk such sanctions. As China continues to become more important on the world stage, the effects of such sanctions will become even more apparent in years to come.

This is obviously a warning shot to officials around the world that provoking China will not go unchallenged. And while it may seem harsh, as U.S. media is painting it, this is simply how relationships among equals work at any level. There must be mutual respect and mutual commitments. Things cannot change all of a sudden to benefit one party while the other is expected to simply accept such transgressions.

The problem in how this is being interpreted in the U.S. stems mainly from the fact that Washington doesn't see anyone, especially China, as an equal. But the fact is that China is the world's second largest economy (soon to be the largest) and is becoming more and more important in the world every day.

With this in mind, trying to destabilize China through various means, such as alleging "genocide and crimes against humanity" against Uygurs in northwest China's Xinjiang Uygur Autonomous Region by the Chinese government, as the Trump State Department did this week, cannot be expected to go unchallenged and called out for exactly what it is. 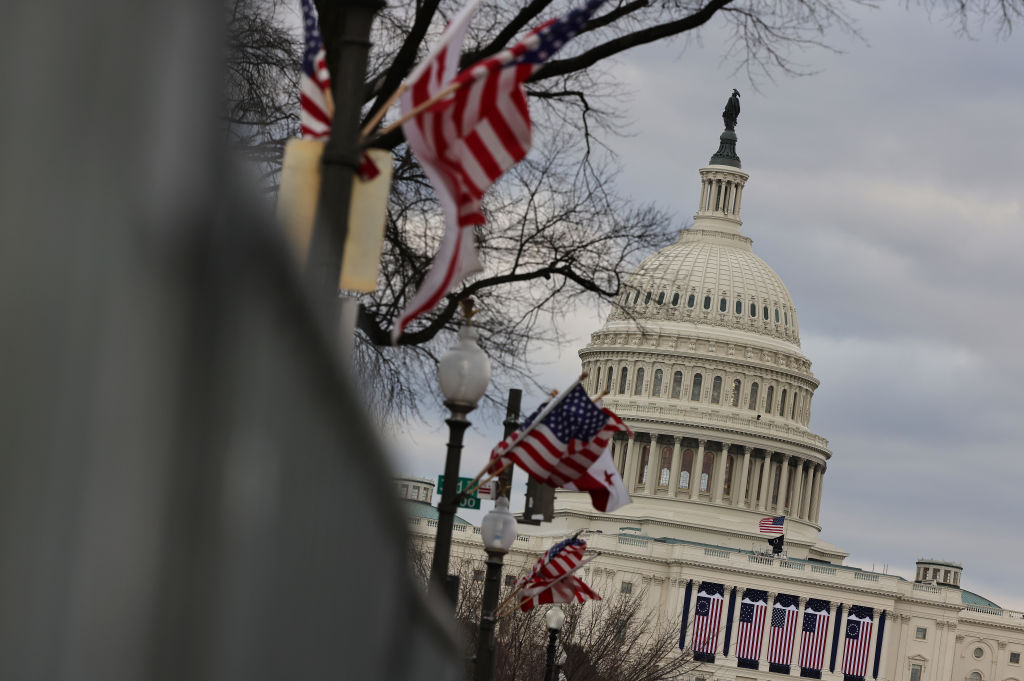 The U.S. Capitol dome is seen beyond a security fence in Washington, January 17, 2021. /Getty

The U.S. Capitol dome is seen beyond a security fence in Washington, January 17, 2021. /Getty

It's not even China alone that sees how inflammatory these claims are. On this particular issue, which the U.S. believes it is spearheading with the backing of a broad international coalition, there are actually more countries that support China's anti-extremist programs in the Xinjiang Uygur Autonomous Region than are opposed to it.

This is because China's efforts in the region have provided people with unprecedented economic opportunity, education and general prosperity, and there has been no genocide – but actually the exact opposite.

Westerners, however, ignore such tremendous efforts and instead focus on slogan-esque trivialities (freedom of speech, individual rights, etc.) that they themselves do not even universally believe in.

As former New York Times correspondent Stephen Kinzer famously wrote in a 2010 column for The Guardian discussing the "egocentric" concept of human rights in the Western world, "Giving people jobs, electricity, and above all security is not considered a human rights achievement; limiting political speech and arresting violators is considered unpardonable."

What the Trump administration attempted to do in the Xinjiang Uygur Autonomous Region, Hong Kong, Tibet, Taiwan and elsewhere had nothing to do with human rights or the wellbeing of residents but was exactly what Kinzer would have called human rights imperialism. Resisting such pushes are then, for China, a matter of maintaining sovereignty and defending national security.

With the sanctions against former Trump officials, this is exactly the message China sent to Biden that China's sovereignty and national security are non-negotiable.

Even if it might seem harsh to those not familiar with the issues, it should be noted that the sanctions were also accompanied by a welcoming message to Biden from the Chinese Foreign Ministry that included a call for a "better future after difficult and unusual times."

Relations between the U.S. and China moving forward will require good faith communication and clear boundaries, with both sides treating each other with the respect they deserve. In this sense, the sanctions are a reality check for Washington that China is indeed a sovereign nation with the strength to defend itself.