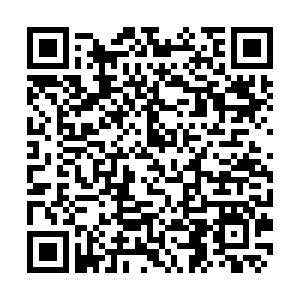 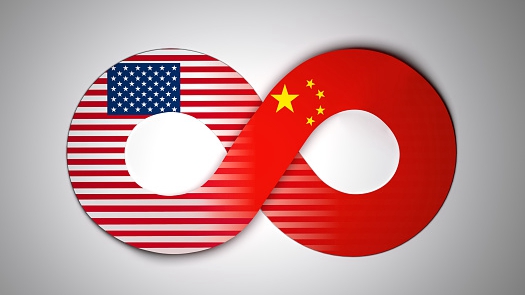 "The vicious cycle should become a virtuous cycle." That plea was made by Stephen Orlins, president of the National Committee on U.S.-China Relations. At the moment, the status of China-U.S. ties under the new Biden administration is unclear as both sides feel each other out. CGTN host Tian Wei speaks to Orlins on how that can be achieved.

The Biden team offers optimism for the future of China-U.S. ties with ideological hawks replaced by pragmatists. "Tony Blinken, Jake Sullivan and Kurt Campbell are terrific China experts who are not ideological. They are not like Peter Navarro, who would interpret anything from China negatively. Biden's team understands China better."

Orlins said rebuilding China-U.S. ties will depend on taking advantage of lower-hanging fruit. He suggests that the Biden administration can do a number of things in the early days to change the trajectory.

"Biden needs to reverse a lot of policies that are damaging China-U.S. relations. Already climate change cooperation is being talked about. We also expect improvements in visa policies. Trump's restrictions on student and business visas must be reversed to create a positive tone. Biden must also move toward reopening the consulates in Chengdu and Houston. Those policies hurt America and China and had limited benefits."

Orlins recognizes that the tense China-U.S. relationship is not just the result of Trump. He said,“If it was only Trump, once he left office, the relationship would be fine again. But this negativity is from Congress, think tanks, the media and the people."

However, he believes that China has an opportunity to help win over the American people. He thinks decreased tariffs and increased trade between China and the U.S. will benefit American families. The American people will then be able to see China more favorably.

Orlins does not hold back his contempt for the Trump administration, calling it a four-year nightmare. But he does acknowledge that Track II dialogue not only continued under his tenure but increased even under very difficult circumstances.

Orlins hopes that these dialogues will continue and become even more successful now that they will not be derailed by a rogue tweet from the U.S. president.

Orlins believes that China and the new U.S. administration have an opportunity to reverse the vicious cycle under Trump and start a virtuous cycle. But this virtuous cycle cannot be started while both sides wait for the other to make the first move.