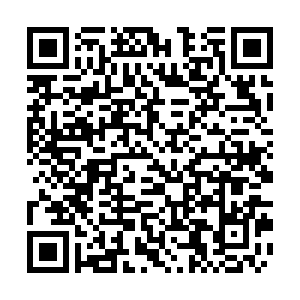 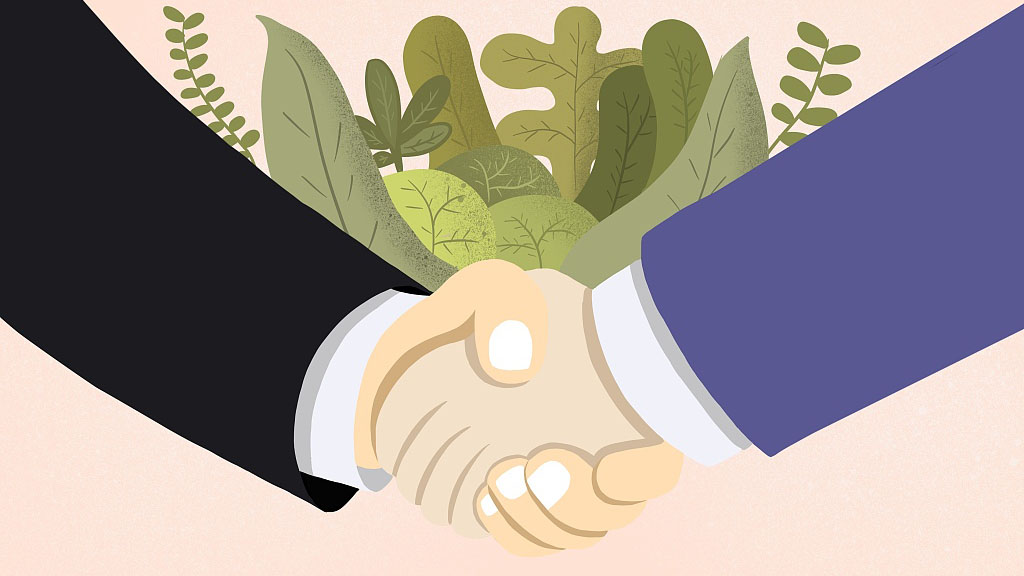 China will continue to implement a win-win strategy of opening-up, said Chinese President Xi Jinping at the Davos Agenda 2021 of the World Economic Forum on Monday. He stated that economic globalization meets the need of growing social productivity and is a natural outcome of scientific and technological advancement.

"It serves no one's interest to use the pandemic as an excuse to reverse globalization and go for seclusion and decoupling," he said in a video speech.

Xi reiterated China's commitment to opening-up, adding that the country will foster a business environment that is governed by law and up to international standards.

He said China would also work toward realizing the potential of its enormous consumer market.

China has made continuous efforts to further open up its market, including further reducing the number of sectors and industries that were off-limits to both Chinese and overseas investors at the end of 2020.

Noting the world is going through the worst recession since the end of the Second World War, Xi called for coordination in global macroeconomic policies in promoting sustainable and inclusive growth of the post-pandemic global economy. 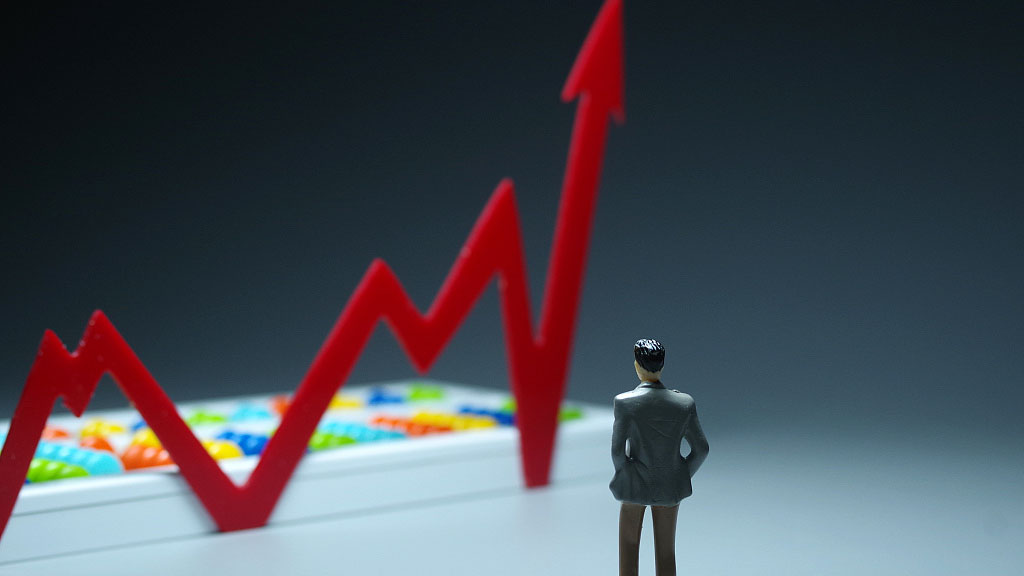 "We need to shift the driving forces and growth models of the global economy and improve its structure to set the course for long-term, sound and steady development of the world economy," said Xi.

China has been the only major economy to achieve economic growth last year amid the grave and complex environment posed by the COVID-19 pandemic.

The world's second-largest economy brought its economic growth back to a pre-pandemic rate of 2.3 percent in 2020, while many economies remain mired in recession.

The global economy is on track to grow by 4 percent in 2021, assuming vaccination for COVID-19 becomes widespread throughout the year, according to the World Bank.