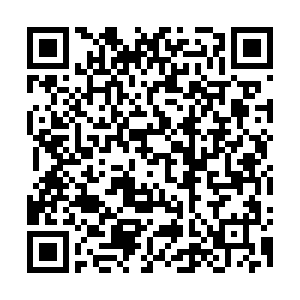 Chinese authorities on Wednesday released a new negative list on market access that further reduces the number of sectors and industries that are off-limits to both Chinese and overseas investors.

The number of items on the list was cut to 123 from 131 in the previous year.

Altogether 14 regulations were removed from the list, including registration licenses for customs declaration enterprises and qualification approval for asset evaluation agencies to engage in securities services, according to the list jointly released by the National Development and Reform Commission and the Ministry of Commerce.

Items added include relevant regulations on the establishment of financial holding companies and on large-scale transfers of land management rights, among others.

In the first 10 months of 2020, foreign direct investment into the Chinese mainland, in actual use, went up 3.9 percent year on year to around $115 billion, official data showed.