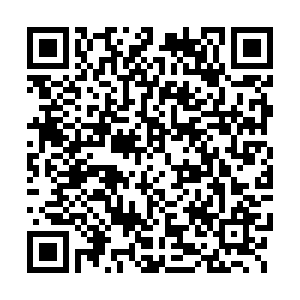 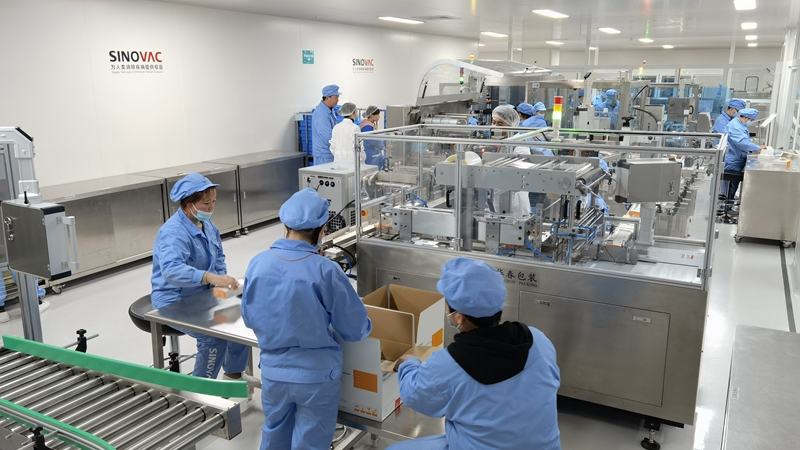 China has reiterated its pledge of "making COVID-19 vaccines a public good," while calling for joint global efforts to fight the pandemic even as the World Health Organization (WHO) warned of a worsening "vaccine divide" between rich and poor nations.

"It is important to scale up cooperation in vaccine development, production and distribution, and make it truly accessible and affordable to people across the world," Chinese President Xi Jinping stressed in his speech at the virtual Davos Agenda 2021 of the World Economic Forum (WEF) on Monday. He asserted that "containing the coronavirus is the most pressing task for the international community."

Stating that "virus is an enemy to all mankind," the Chinese Foreign Ministry said COVID-19 vaccines should be made a global public good.

"China has been cooperating on this front with other countries, especially developing countries, in various means, and has provided support and assistance in accordance with their needs to the best of our ability," Foreign Ministry Spokesperson Zhao Lijian said.

"We will continue to promote equitable distribution and application of the vaccines worldwide, so that the benefits can be enjoyed by more people," he added.

Meanwhile, the WHO said it needed $26 billion this year for its program aimed at speeding up the development, procurement and equitable delivery of vaccines, treatments and tests to beat the coronavirus pandemic.

A screenshot of tweets by WHO Director-General Tedros Adhanom Ghebreyesus lamenting the rich-poor vaccine divide. /@DrTedros via Twitter

A screenshot of tweets by WHO Director-General Tedros Adhanom Ghebreyesus lamenting the rich-poor vaccine divide. /@DrTedros via Twitter

"Rich countries are rolling out vaccines, while the world's least-developed countries watch and wait," lamented WHO Director-General Tedros Adhanom Ghebreyesus.

"Every day that passes, the divide grows larger between the world's haves and have nots," he told a press conference, insisting that the failure to distribute doses fairly could cost the global economy trillions of dollars.

According to reports, Canada has already secured enough COVID-19 vaccine doses that could protect a population almost five times its size. The United States comes second with roughly four vaccinations per capita, and the UK has ordered enough for about three vaccinations per head.

While these affluent countries are busy stockpiling, China, and to a certain extent, India, have stepped up vaccine deliveries to developing countries.

So far, China has provided assistance to over 150 countries and 13 international organizations, sent 36 medical teams to countries in need and worked closely with dozens of countries on COVID-19 vaccines. China has offered free vaccines to Myanmar, Philippines, Cambodia and Pakistan while also delivering vaccines to several other developing countries in Southeast Asia, Africa, Latin America and the Caribbean. 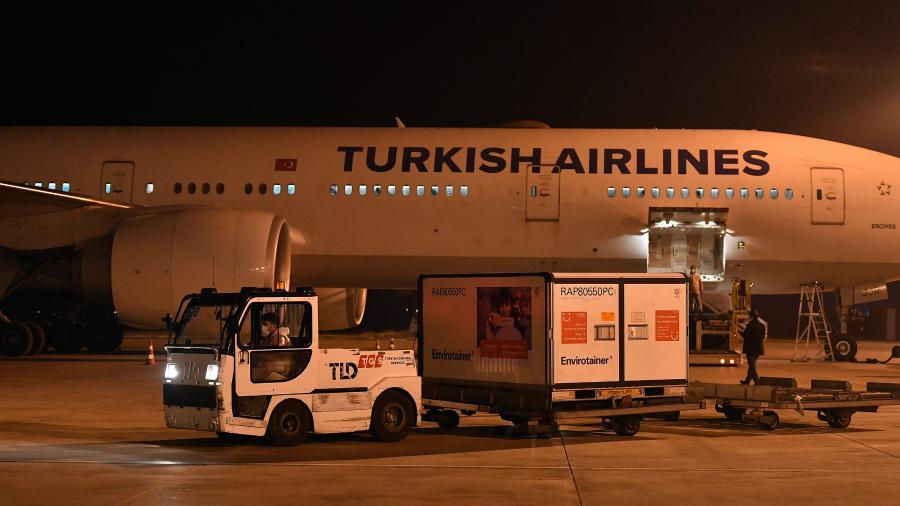 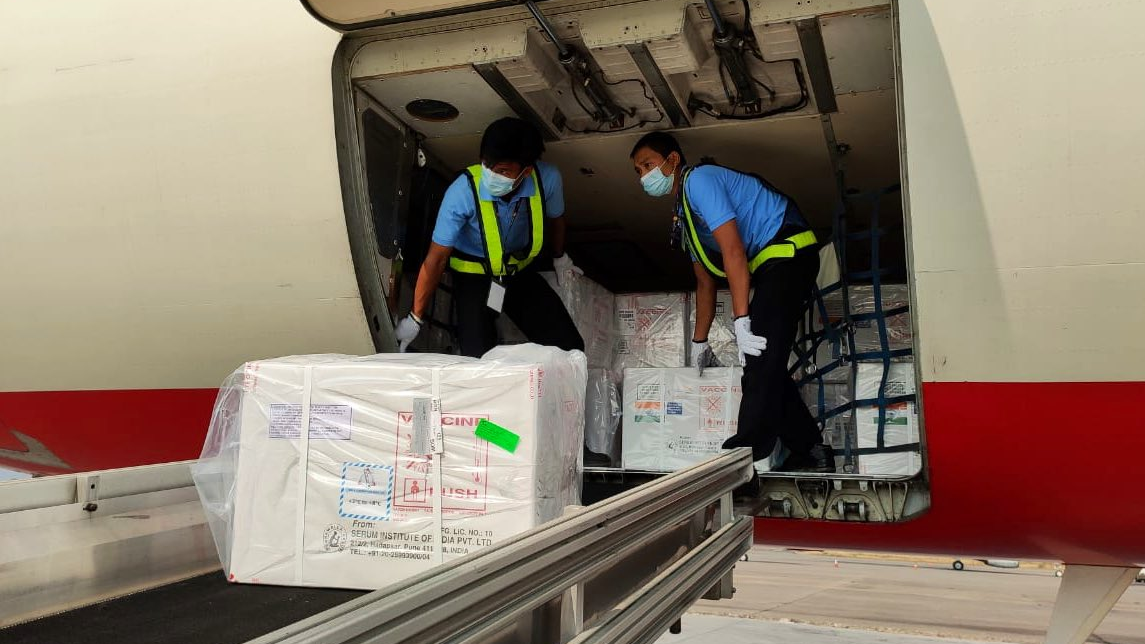 Watch: What would the world look like without a Chinese vaccine?

It is important to note that China, India, South Africa and Pakistan were among the countries that backed a recent proposal at the World Trade Organization (WTO) seeking exemption for the COVID-19 drugs and vaccines from patent protections, while the move was firmly opposed by the U.S., EU, UK, Canada, Australia, Japan and Norway. The proposal also received widespread support from other developing nations and the WHO.

The WHO chief on Monday emphasized that it's in every nation's own medium- and long-term economic interest to support vaccine equity. He warned against vaccine nationalism noting this might only serve short-term political goals.

"Vaccine nationalism could cost the global economy up to $9.2 trillion, and almost half of that – $4.5 trillion – would be incurred in the wealthiest economies," he said, citing a study commissioned by the Research Foundation of the International Chamber of Commerce, which represents more than 45 million companies in over 100 countries.

The report said that the financial damage of the pandemic in wealthy countries could not be fixed unless the impact of the crisis in developing nations was also addressed, due to the inter-connectivity of economies around the globe.

Tedros said investing in the so-called ACT Accelerator program, to try to curtail the pandemic on a pooled and equitable basis, was therefore not charity, but simply "economic common sense."

The Chinese foreign ministry spokesperson also refuted the notion of vaccine competition or rivalry while welcoming more countries to produce effective vaccines for the larger benefit of mankind.

"There are multiple COVID-19 vaccine candidates out there in the market, and countries should be able to make their choices on the vaccines independently. This issue can afford no place for malign competition, let alone the so-called 'rivalry,'" Zhao said.

"We hope and welcome that more doses of safe and effective vaccines will be manufactured at a faster pace by more countries and then provided to more countries to benefit more people," he stated.