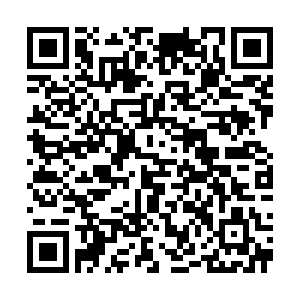 More than 50 million doses of coronavirus vaccines have been administered in over 50 countries and regions as of January 20, according to data composed by Nikkei and the Financial Times.

On Friday, China's Ministry of Commerce said more than 40 countries have requested vaccines from China.

COVID-19: Chinese vaccine could be a way out of a world crisis 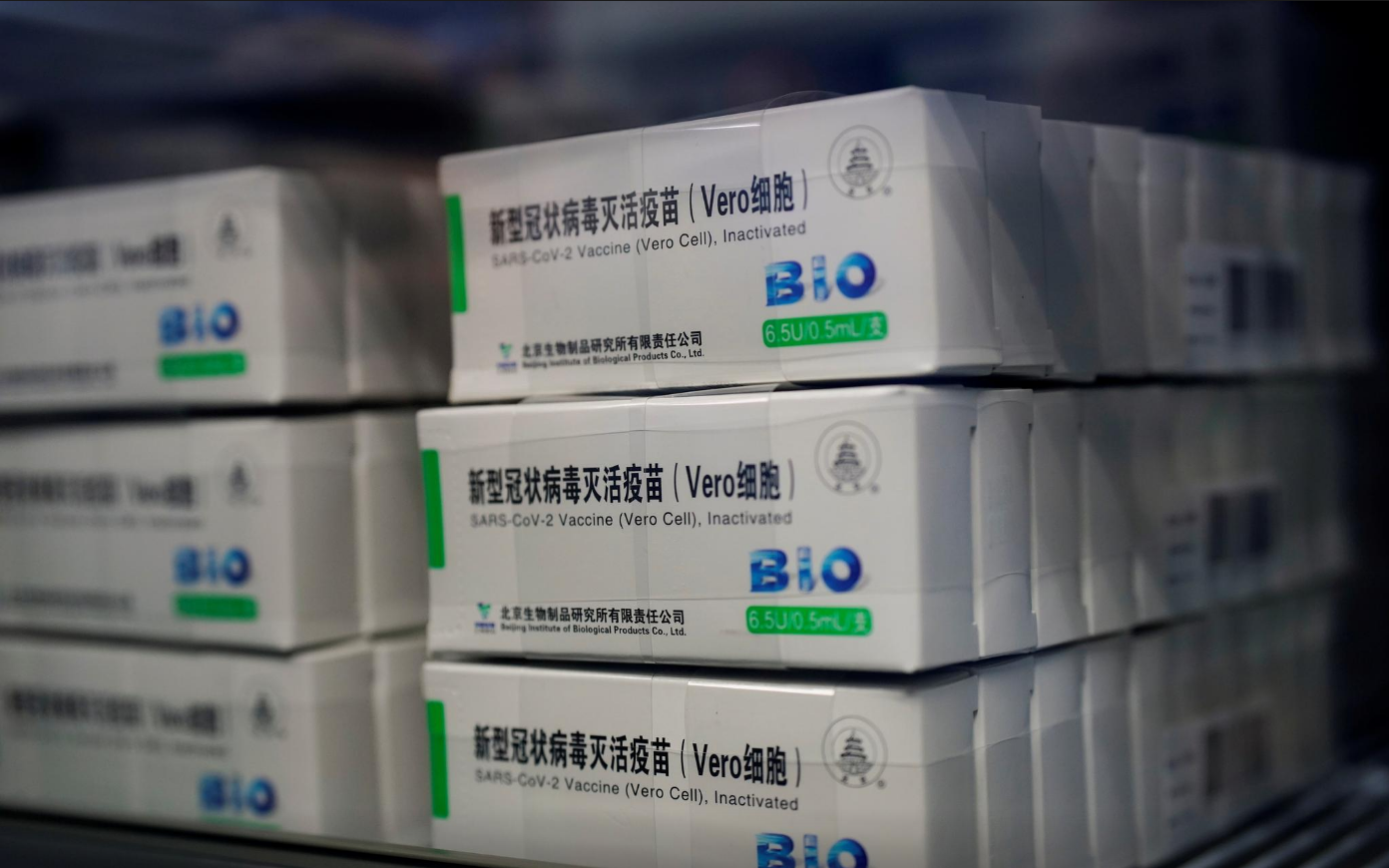 Pakistan: China to gift half a million doses of Sinopharm vaccine

Pakistan's Foreign Minister Shah Mehmood Qureshi said on Thursday that China has agreed to provide half a million doses of Sinopharm COVID-19 vaccine free of cost by January 31.

"They have said send your aircraft and airlift this vaccine immediately. So this is a happy bit of news for us, and we will hopefully be successful in protecting ourselves using this vaccine," Qureshi said at a press conference in Islamabad.

"I thanked them and also told them we need more than this, and in the future, we will need 1.1 million doses, and they reassured us and said by the end of February we plan to meet this requirement for you as well," Qureshi added.

Qureshi said he also raised the possibility of jointly manufacturing vaccines with China.

Pakistan is also nearing the completion of a phase three trial of another Chinese vaccine from Cansino Biologics Inc. Some 17,500 people have enrolled in the trial so far, and initial results would be available at the beginning of February, Health Minister Faisal Sultan said at a press conference on Wednesday.

Sultan said if the Cansino vaccine proved effective, Pakistan could look to procure 20 million doses. He said Pakistani officials have also been meeting with UK officials to discuss procuring vaccines from there.

Pakistan is hoping to eventually vaccinate at least 70 percent of its adult population to achieve herd immunity, Sultan said. The country's existing Expanded Programme on Immunization, which handles several vaccines, including polio, was being strengthened to help distribute the coronavirus vaccine. 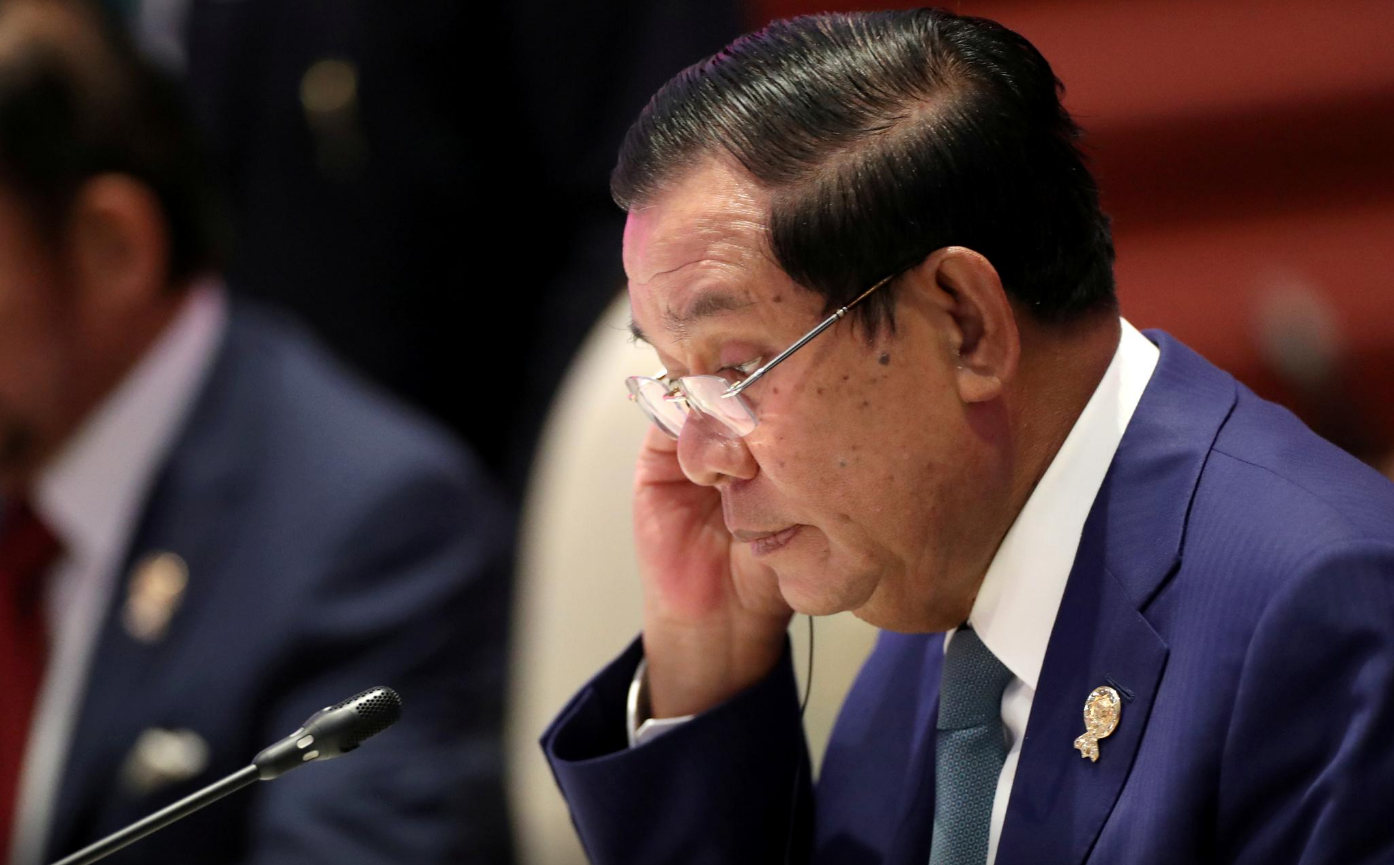 Cambodia: We have many vaccine options

Prime Minister of Cambodia Hun Sen on Friday said 300,000 doses of China's Sinopharm vaccine will arrive in Cambodia in February and that he expects around 500,000 people to be inoculated before Khmer New Year, which will be held in April.

"China is pushing to send 600,000 doses of the vaccine to Cambodia, and I want to see 500,000 Cambodians vaccinated before Khmer New Year," he said.

Meanwhile, he has asked the Ministry of Health to start a survey to determine how many people are willing to take the vaccine.

"Many countries are already using vaccines, including those of the People's Republic of China, Sinopharm and Sinovac, which are our necessities and we cannot wait any longer," Hun Sen said in a voice message on Facebook.

Hun Sen said he sent a letter to China last week about the donation of one million doses of its COVID-19 vaccine to Cambodia and had a discussion with the Chinese Ambassador to Cambodia Wang Wentian to find a way to bring more vaccines to Cambodia.

"The move may involve ordering more vaccines from China with the fund donated to us by China or from our reserve," the premier said, adding that Cambodia will vaccinate its people with both Sinovac and Sinopharm vaccines, both of which have been produced by Chinese companies.

He said he is also considering asking for vaccines from South Korea and purchasing the Oxford-AstraZeneca vaccine from the United Kingdom with funds provided by the Asian Development Bank.

"We have many options, and we will also receive vaccines from Covax, which may arrive in Cambodia by March, which will allow us to vaccinate 20 percent of the population," he added.

Egyptian Health Minister Hala Zayed authorized the emergency use of the Sinopharm vaccine in early January and received the first batch, comprising 50,000 doses, in December.

"We are starting a vaccination drive tomorrow, beginning with healthcare workers followed by those suffering from chronic diseases and later the elderly," Sisi said after unveiling several development projects in Port Said.

Egypt will get 40 million vials via the GAVI vaccine alliance for 20 million people, 20 percent of the 100 million population, its health minister said last week.

On Friday, Egypt recorded 748 new cases and 52 deaths. However, health officials say the real number is likely far higher because of the relatively low rate of coronavirus testing and the exclusion of private test results.