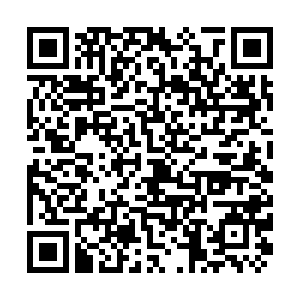 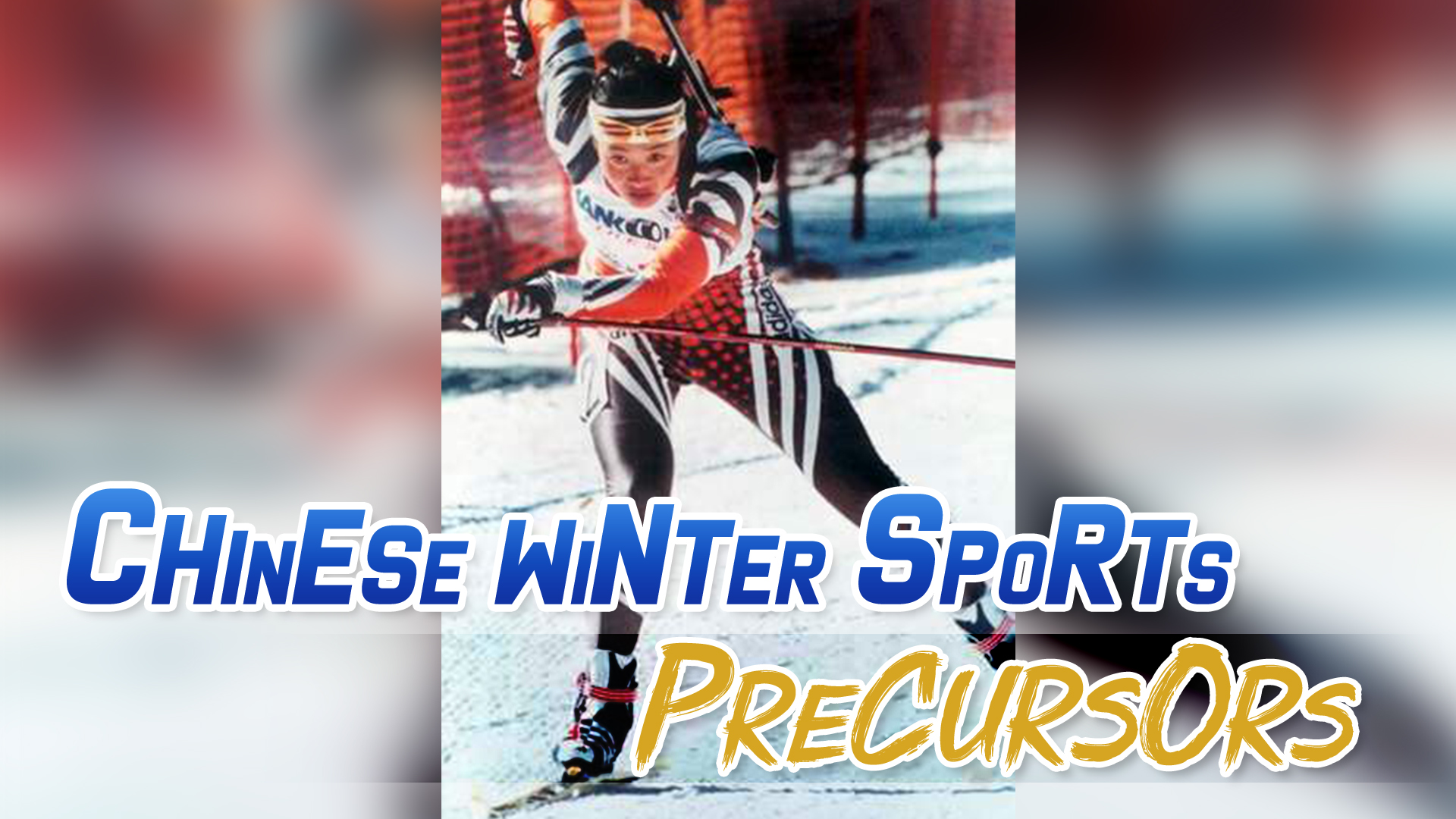 Biathlon, a winter sport that combines cross-country skiing and rifle shooting, sprang up in China earlier than many had expected. Moreover, Yu Shumei became China's first ever biathlon world champion in Oslo, Norway on March 18, 2001.

It was the last meeting of the 2000-01 Biathlon World Cup. Yu participated in the women's 12.5-kilometer Mass Start. Though starting slow, Yu soon made her way to the leading group. Moreover, she only missed one target in the shooting segment, which gave her some advantage with less penalties than others.

In the end, Xu won the title in a time of 36:46.7, defeating Magdalena Forsberg from Sweden and Olena Zubrilova of Ukraine (now Zubrilova competes for Belarus), in the first Chinese victory in any world biathlon championship.

As one of the second-generation members of the Chinese national biathlon team, Yu was in the military service before being recruited, mostly due to her good skiing skill.

One of the training targets of the team was: Ski no worse and always shoot better than others. 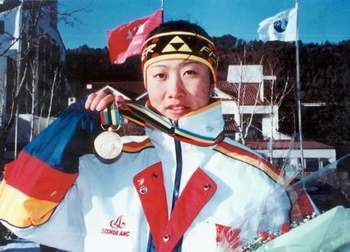 Two years later, Yu attended the Winter Olympics in Nagano, Japan. She made top 10 in three biathlon events for women. After she finished in the 4x7.5-kilometer relay, China was second in the competition before ending seventh.

In 2000, Yu won a silver medal in women's 15-kilometer individual event in the Biathlon World Championships in Oslo. One year later, she made history in the same city for China.

After she won that title in Oslo, Yu met King Harald V of Norway. The King said he remembered Yu who finished the competition second in the previous year and praised the first Asian biathlon world champion.