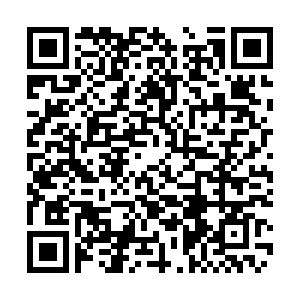 A 16-year-old boy has been sentenced to 18 months in a youth rehabilitation facility for a racially motivated attack on a Singaporean student in London.

Jonathan Mok, then a senior at University College of London (UCL) law school, was beaten up on Oxford Street last February by a group of people in an "unprovoked attack" last year on February 24.

One of the group of five, which included a girl, punched him in the face and said "I don't want your coronavirus in my country" before they fled, the Straits Times reported.

According to the BBC, the teenager was convicted of racially aggravated grievous bodily harm following a trial at Highbury Corner Youth Court earlier this month, confirming what the Metropolitan Police in London deemed to be a racially motivated assault.

Before being sentenced the teenager said: "When I saw the picture, I felt disgusted. I apologize for my actions."

The court heard the boy had no previous convictions, but had two youth cautions for common assault.

No one else has been charged in connection with the attack.

Chairman of the bench Mervyn Mandell said that had the 16-year-old been an adult he "would have gone to jail for a very long time."

"This was an unprovoked attack for no reason other than his appearance," he said.

The court also ordered the teenager to follow a curfew from 8 p.m. to 7 a.m. which will be electronically monitored and pay 600 pounds (about $820) compensation to Mok.

Mok said in a statement that the attack had "taken a heavy toll" on him and his family.

"My legal education had to be halted for a month due to surgery and follow up medical appointments," he added. "I have anxiety and have problems sleeping. I believe the defendant is a threat to Singaporeans and Southeast Asians. He has shown no remorse." 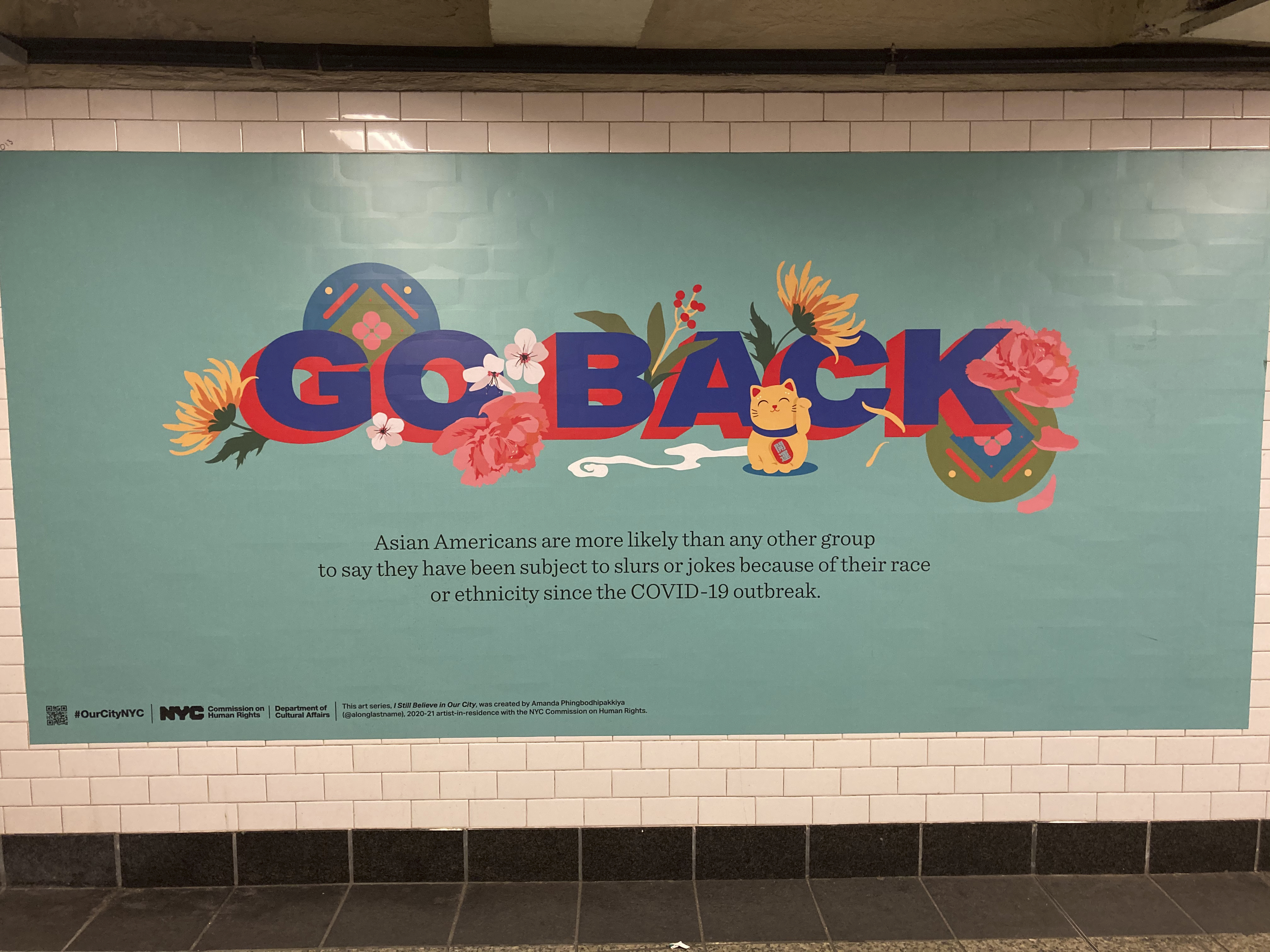 According to a YouGov poll conducted in June, people from Chinese backgrounds living in the UK were more exposed to racist comments than any other ethnic minority group. Some 76 percent of ethnic Chinese said they had experienced someone using a racial slur directly against them on at least one occasion. Sixty percent said that it had happened to them multiple times

Authorities in New York City and Los Angeles said hate incidents against people of Asian descent have increased. Stop AAPI Hate, a coalition of Asian American advocacy groups, issued a report in August stating that it had received more than 2,500 reports of hate and discrimination across the country since the group was founded in March, around the time the outbreak began to seriously worsen in the U.S. The group said it received data from 47 states, with 46 percent of the incidents taking place in California, followed by 14 percent in New York.

What history tells us about racism against Asian-Americans

After the assault, Mok told The Straits Times: "I thought it was important to share and start the debate."

"Race issues have been prevalent for so long and this shows how dangerous they can be... Even when they start off verbally, they can escalate to physical violence... Racism is not stupidity – racism is hate. Racists constantly find excuses to expound their hatred – and in this current backdrop of the coronavirus, they've found yet another excuse."