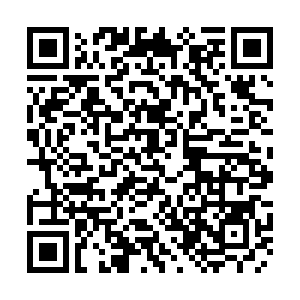 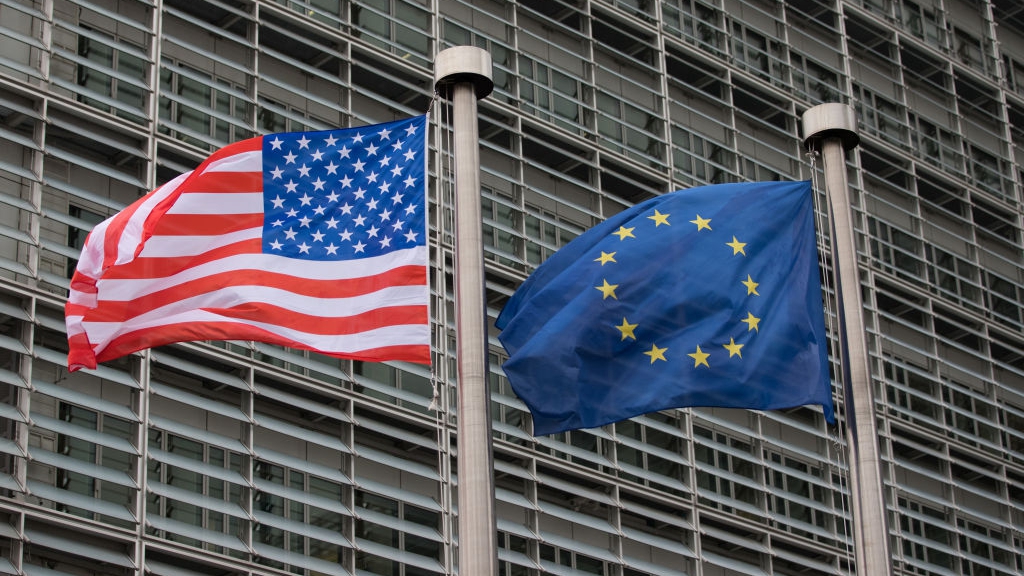 The U.S. national flag flies from a pole beside a European Union flag outside the European Commission building in Brussels, Belgium, February 20, 2017. /Getty

The U.S. national flag flies from a pole beside a European Union flag outside the European Commission building in Brussels, Belgium, February 20, 2017. /Getty

European Commission President Ursula von der Leyen gave a stark warning to the world in her speech this week at Davos, echoing concerns from other European leaders in response to recent events in the United States.

Though von der Leyen mentioned former U.S. President Donald Trump by name, and many media outlets took this as a personal attack against him, her speech was mainly a warning against the rising power of Big Tech over society.

It was not just Trump that was responsible for this deterioration of liberal democracies around the world, von der Leyen made clear, but the technology and social media companies that allowed a Trumpian character to rise to power in the first place on a wave of false and dangerous information.

This is a festering problem that has long preceded Trump and could surely outlive him if not tackled immediately, in von der Leyen's view.

The storming of the U.S. Capitol on January 6 was the most extreme example of how social media-driven fake news and false conspiracies can drive political instability, but the rise of demagogues across various parts of the world – the U.S. being the most obvious example – is also a reflection of this danger.

Social media giants profit off of engagement with content, whether that content is true or not – and so often the content that gets the most engagement is false or even dangerous. For example, social media pages that were spreading the false QAnon conspiracy theory, which was key to the U.S. Capitol riot, grew at an exponentially higher rate than news pages and normal political opinion pages.

So vast was their growth that an October Morning Consult poll found that 12 percent of social media users said they have "positively engaged with or posted about QAnon material" and one quarter at least somewhat believed it was true. By the time social media companies had moved to remove such content, the damage was clearly already done. 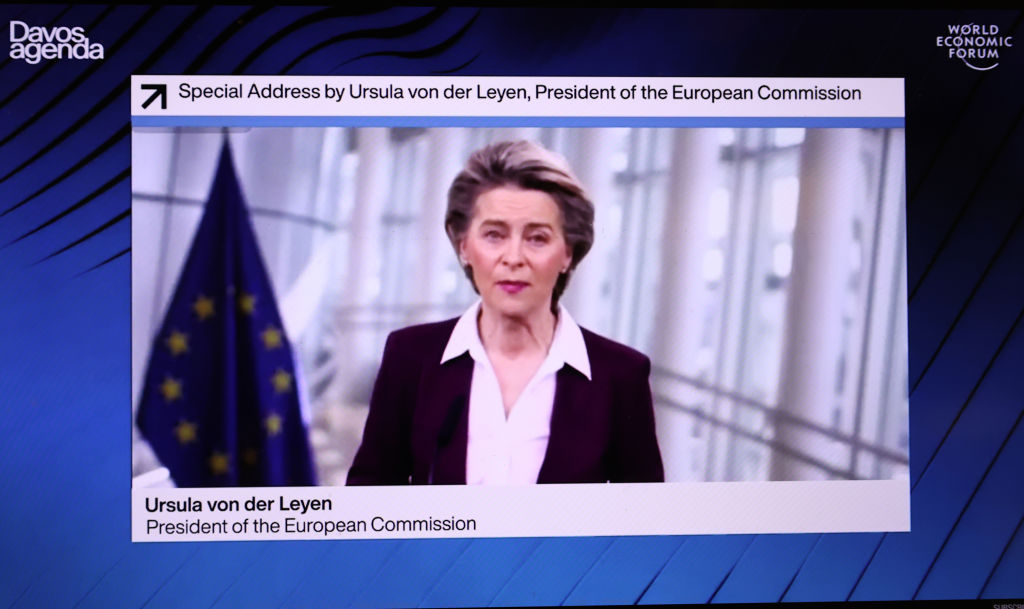 The dark sides of social media have also been a breeding ground for dangerous conspiracies surrounding climate change and the COVID-19 pandemic, to name just a few issues. Climate denialism has run rampant in the United States for years, largely fueled by false content on social media, and COVID-19 denialism has followed a similar pattern.

For years, there has been an easily discernible symbiotic relationship between these dangerous movements and America's political right. QAnon clearly grew out of earlier conspiracies, such as climate denialism plays into the special interests that back the Republican Party and the Trump administration had an obvious interest in paying lip service to COVID-19 conspiracies.

However, as has been made apparent, America's disinformation problem is bursting at the seams and creating destabilization abroad. There have been a growing number of radical movements cropping up around the world that bear a striking resemblance to those in the United States.

This is precisely why the EU has unveiled two sets of sweeping proposals that threatens Big Tech companies with hefty fines for anticompetitive behavior or failure to regulate illegal content.

One proposal, the Digital Services Act (DSA), would allow the EU to fine companies up to six percent of their global revenue for failing to remove illegal content such as "hate speech, terrorism or the sale of illegal or counterfeit products."

Ursula von der Leyen said that the EU stands ready to work with new U.S. President Joe Biden on regulating Big Tech, an issue of true global importance that would require help from Washington. This is not an unfair ask of Biden, given that the U.S. is where most of these companies are based and where most of the disinformation that threatens long-term global stability comes from.

So far, Biden is sending mixed signals on this issue. Several personnel choices have already drawn controversy over possible conflicts of interest with Big Tech companies, though the Biden team is apparently mulling more seriousness on this front.

It appears though, almost as I wrote on January 18 for CGTN that a firm hand on Big Tech might help Biden unite the American people, mobilizing on this issue will also be hugely important for the U.S. to strengthen traditional alliances in the EU.