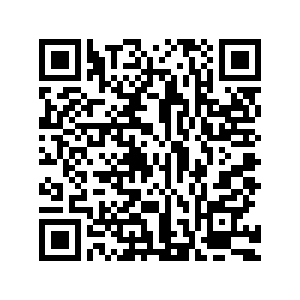 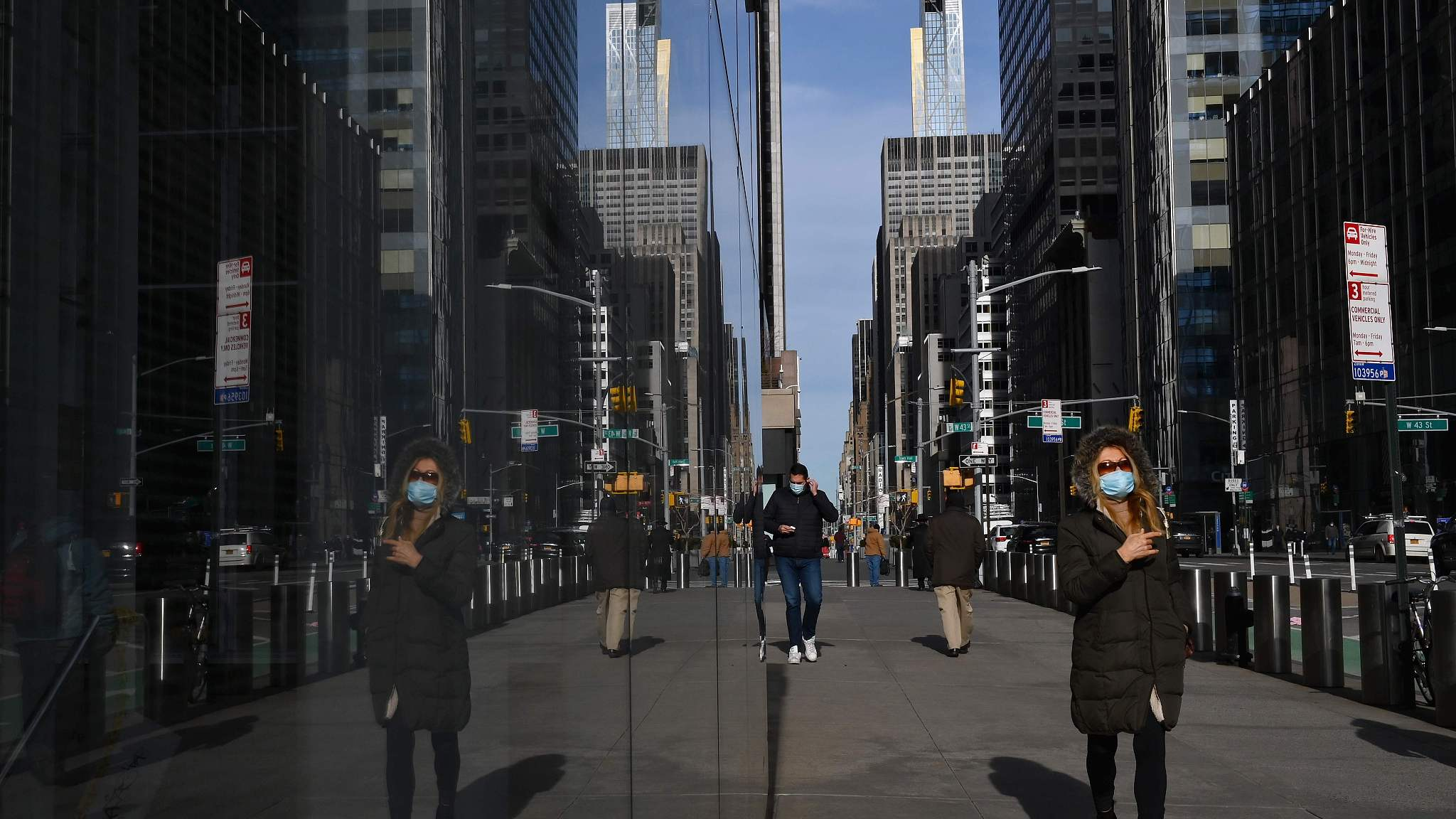 The U.S. economy contracted at its deepest pace since World War II in 2020 as the COVID-19 pandemic depressed consumer spending and business investment, pushing millions of Americans out of work and into poverty.

Though a recovery is underway, momentum slowed significantly as the year wound down amid a resurgence in coronavirus infections and exhaustion of nearly $3 trillion in relief money from the government. The moderation is likely to persist at least through the first three months of 2021.

The economy's prospects hinge on the distribution of vaccines to fight the virus. President Joe Biden has unveiled a recovery plan worth $1.9 trillion, but some lawmakers have balked at the price tag soon after the government provided nearly $900 billion in additional stimulus in late December.

White House economic advisor Brian Deese said the report from the Commerce Department on Thursday underscored the urgency for Congress to pass Biden's plan, warning that the cost of doing nothing was too high.

"Without swift action, we risk a continued economic crisis that will make it harder for Americans to return to work and get back on their feet," said Deese. 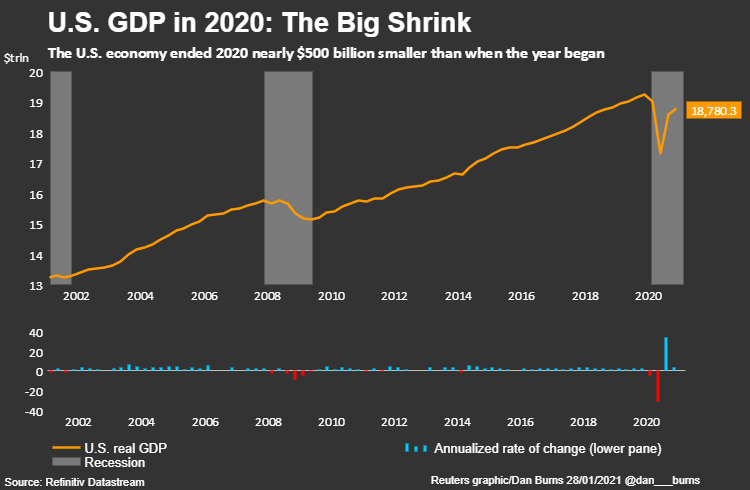 Nearly every sector, with the exception of government and the housing market, contracted last year. Consumer spending, which accounts for more than two-thirds of the economy, plunged 3.9 percent, the worst performance since 1932. The economy tumbled into recession last February.

Delays by the government to offer another rescue package and renewed business disruptions caused by the virus restricted GDP growth to a 4-percent annualized rate in the fourth quarter. The big step-back from a historic 33.4-percent growth pace in the third quarter left GDP 2.5 percent below its level at the end of 2019.

The Federal Reserve on Wednesday left its benchmark overnight interest rate near zero and pledged to continue pumping money into the economy through bond purchases, noting that "the pace of the recovery in economic activity and employment has moderated in recent months."

With the virus still raging, economists are expecting growth to slow to below a 2-percent rate in the first quarter, before regaining speed by summer as the additional stimulus kicks in and more Americans get vaccinated.