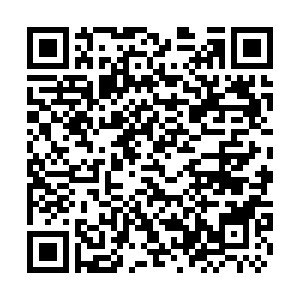 The important experience that can be learned from the development of China-India relations over the past years is that the boundary issue should not be linked with the bilateral relationship, the Chinese Foreign Ministry said on Friday.

Indian External Affairs Minister Subrahmanyam Jaishankar Thursday said his country's relationship with China is at a crossroads at a conference discussing India-China ties.

"Choices that are made will have profound repercussions, not just for the two nations but for the entire world," Jaishankar said.

Spokesperson Zhao Lijian responded that the Chinese side praised Jaishankar for emphasizing the importance of China-India relations, which showed that India attaches importance to bilateral ties.

"We hope that India will work with China in the same direction, properly manage differences, strengthen practical cooperation, and strive to return China-India relations to the track of healthy and stable development," Zhao added.

Jaishankar, during his speech, noted that cooperation and competition co-exist in bilateral ties.

Exchanges between the two countries in trade and tourism are growing rapidly, he said, adding that there are also consensuses on multilateral issues.

While Jaishankar also pointed out that clear differences remain in the interests and expectations of the two countries.