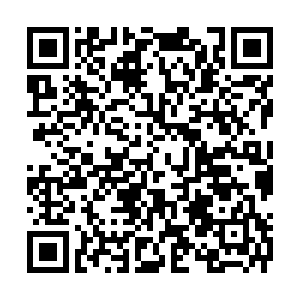 Between a global pandemic, political unrest, natural disasters and humanitarian crises, there are plenty of bleak stories making headlines every day. So here is a pick of the week's funny, quirky and surprising news from around the world to help alleviate the gloom. 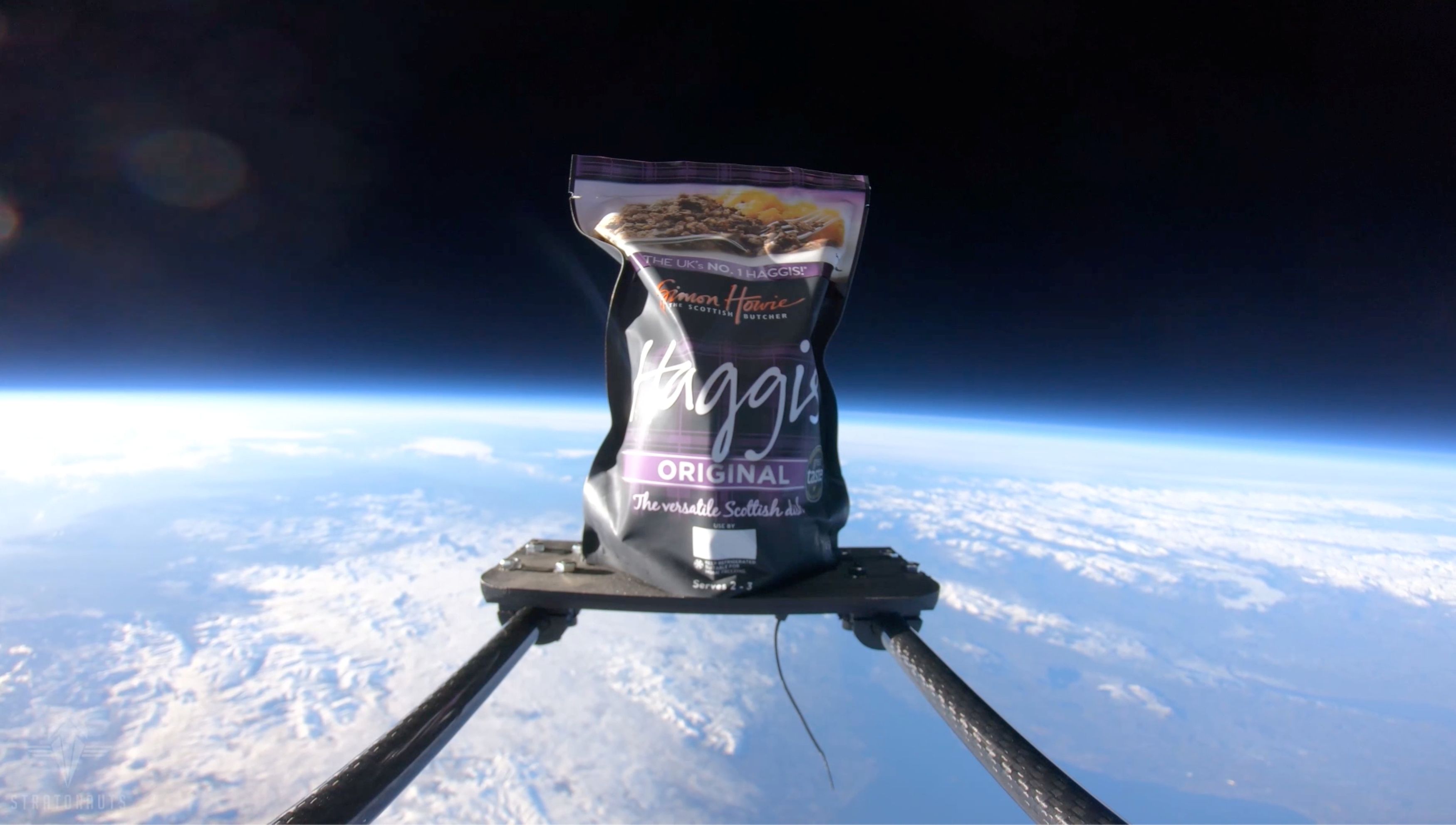 The first pack of haggis to ever be launched into space floats in the atmosphere in this screen grab obtained from a social media video, January 6, 2021. /Simon Howie Foods via Reuters

The first pack of haggis to ever be launched into space floats in the atmosphere in this screen grab obtained from a social media video, January 6, 2021. /Simon Howie Foods via Reuters

Every January 25, Scotland celebrates Burns' Night, a patriotic feast in honor of the 18th century Scottish poet Robert Burns. And one element that must not fail is haggis, the national dish.

But one Scottish butcher decided to prepare a haggis with a twist this year – by sending it into space.

With help from space education and research firm Stratonauts, he launched a 454g haggis into space, attached to a weather balloon. Properly wrapped to handle the altitude, the haggis travelled up to the Stratosphere, 30 kilometers above the Earth, and passed over Scottish cities like Edinburgh, Stirling and Falkirk before landing again safely two and a half hours later.

Simon Howie, who owns a large chain of butchers, said he wanted to start the year by "lifting the spirits of the general public" and was thrilled to work with Stratonauts "to take Scotland's national dish to new heights," Sky News reported.

The plan is now to preserve this "first haggis in space" for posterity.

One can only imagine what Robert Burns, who penned the famous "Ode to the Haggis", would have to say about this stratospheric feast. 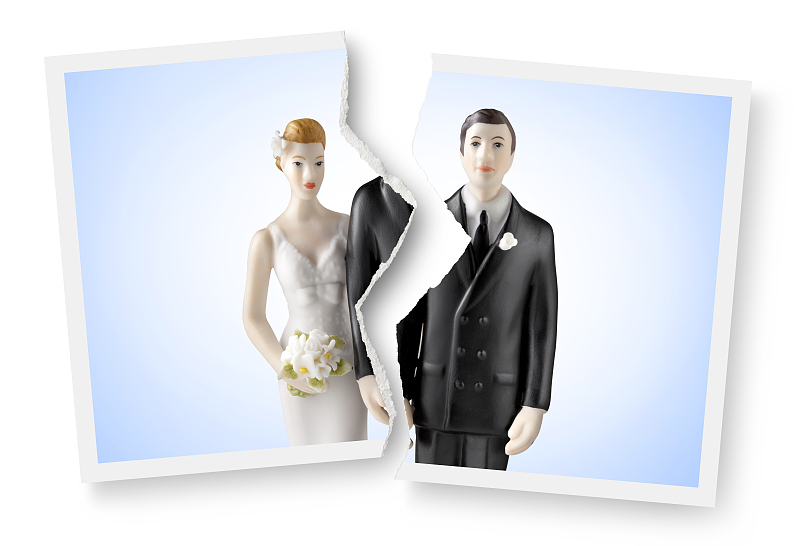 Lengthy COVID-19 lockdowns have triggered a spate of divorces, as data from Brazil and Italy shows. /CFP

Lengthy COVID-19 lockdowns have triggered a spate of divorces, as data from Brazil and Italy shows. /CFP

Absence makes the heart grow fonder, as the saying goes. But the opposite – that 24/7 cohabitation quickly becomes tiresome – is also true, as new data shows.

Brazil saw a record number of divorces in the second half of 2020, up 15 percent from the same period in 2019, the national college of notaries reported. And lengthy COVID-19 lockdowns were to blame for this.

Data for the first half of the year stayed low but this was because notaries were closed for months during the country's first lockdown, meaning feuding couples could not file the required paperwork, the college noted.

Brazil was not an isolated case: Italy's National Divorce Association reported earlier this month that applications for divorce had shot up by 60 percent in 2020 compared to the previous year.

"Requests for separation went up a lot, principally due to forced cohabitation, which is the source of all the main problems that exist in a couple," the association's president Matteo Santini told TGcom24.

The pandemic proved especially thorny for cheating spouses: in 40 percent of divorce cases in Italy last year, the couple broke up because extramarital dalliances could no longer be as easily concealed as pre-pandemic, lawyers said.

Something to crow about 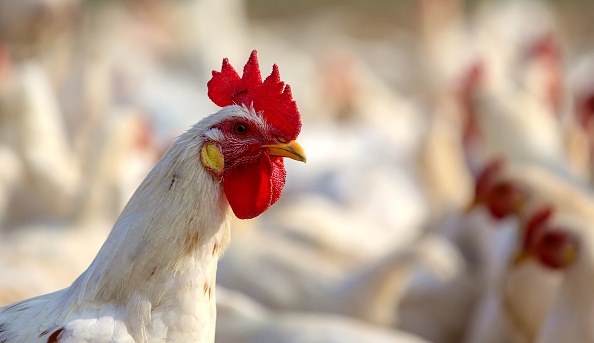 Woken up at 5 a.m. by a crowing rooster? If you're in the French countryside, tough luck: this is now protected by law.

French lawmakers passed new legislation last week that protects the country's "sensory heritage". This came after a series of recent conflicts between rural residents and so-called "neo-rurals": newcomers who prefer their countryside idyllic, peaceful and preferably not too smelly.

In 2019, a case involving a rooster named Maurice went all the way to court when new neighbors who had bought a house nearby tried to have the raucous bird silenced. Maurice's owner eventually won.

Jungle in the City 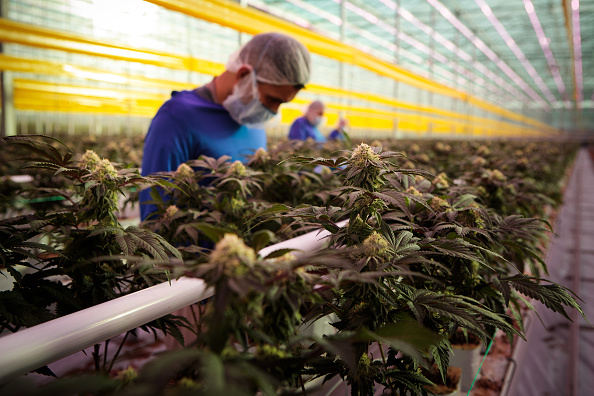 Extended lockdowns over the past year have resulted in nature and wildlife returning to many cities around the world. But police in the City of London, the UK capital's financial center, discovered a different kind of plant last week.

Following reports about the strong smell, officers uncovered a cannabis farm with over 800 plants in a building near the historic Bank of England, right in the heart of what is usually a bustling business district. Since March of last year however, the streets of the City have been all but deserted as staff have been encouraged to work from home.

"This is the first cannabis factory in the City, no doubt being set up in response to fewer people being out and about during the pandemic who might have noticed any unusual activity," the police said in a statement.

News about what their neighbors were up to didn't escape the Bank of England, the UK's central bank.

"We are now going to be the subject of endless jokes about 'now we know what the Bank of England has been on'," Bank of England Governor Andrew Bailey joked during an online event.

Thief with a conscience 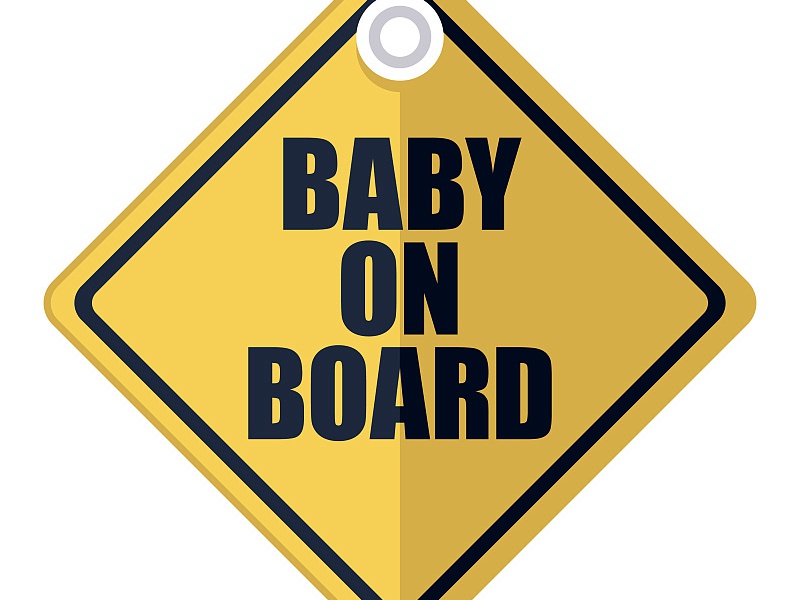 A mother in the U.S. state of Oregon experienced what is probably one of the most bizarre car thefts on record, when a person drove off with her vehicle then came back to tell her off.

The woman had left her four-year-old child in her car, unlocked and with the engine running, while she went into a grocery shop last weekend, AP reported. Within minutes, she saw somebody drive off with her car but the thief, having noticed there was a passenger in the backseat, then returned and told the woman off for leaving her child unattended.

The thief told her to take the child and then drove off again.

"He actually lectured the mother for leaving the child in the car and threatened to call the police on her,'' a local police spokesperson said, adding the mother had done nothing wrong and always had her eye on the car and her child while she was in the shop.

"Obviously, we're thankful he brought the little one back and had the decency to do that,'' the spokesperson added, noting however that it was a "good reminder to take extra precaution."

The car was later found but the moralizing thief has yet to be identified.