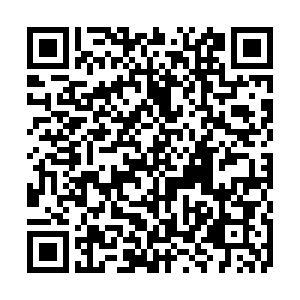 Between a global pandemic, political unrest, natural disasters and humanitarian crises, there are plenty of bleak stories making headlines every day. So here is a pick of the week's funny, quirky and surprising news from around the world to help alleviate the gloom.

Milk, bread… and a vaccine? 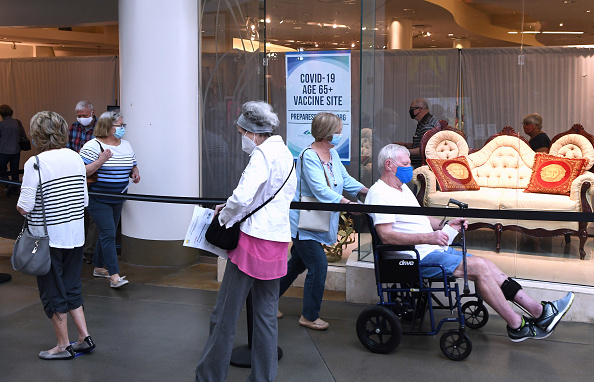 People wait in a line to receive a COVID-19 vaccine at a site for seniors in an unoccupied store at the Oviedo Mall, Oviedo, Florida, December 31, 2020. /Getty

People wait in a line to receive a COVID-19 vaccine at a site for seniors in an unoccupied store at the Oviedo Mall, Oviedo, Florida, December 31, 2020. /Getty

A COVID-19 vaccine might be on many people's shopping lists but these things are rarely found at the supermarket. Except in Washington, DC.

A law student in the U.S. capital said he was at a grocery store with a friend when a pharmacist approached them asking if they would like to get the Moderna vaccine.

"She turned to us and was like, 'Hey, I've got two doses of the vaccine and I'm going to have to throw them away if I don't give them to somebody. We close in 10 minutes. Do you want the Moderna vaccine?," David MacMillan told NBC Washington.

Far from a scam, the pharmacist was trying to use up doses of the sought-after vaccine that would expire if not administered immediately. Indeed, one issue with the various COVID-19 vaccines has been the need to store them at very cold temperatures.

"The pharmacist is the hero here. She only had a short period of time and she wanted to make sure that as many people got vaccinated as possible. So props to her," MacMillan said.

He and his friend were not the only non-priority customers in the DC area to receive a shot. At a different supermarket, customer Franck Le Bousse learnt that a dozen doses of the vaccine would expire if they weren't used before the pharmacy closed an hour later. He called his wife Beth Miller who quickly joined him and they both got their shot, The Washington Post reported.

Miller said she was told the extra doses had been intended for first responders but they had failed to show up.

"Went grocery shopping… Got a vaccine!" her husband posted on Instagram, along with a photo of his vaccination card. 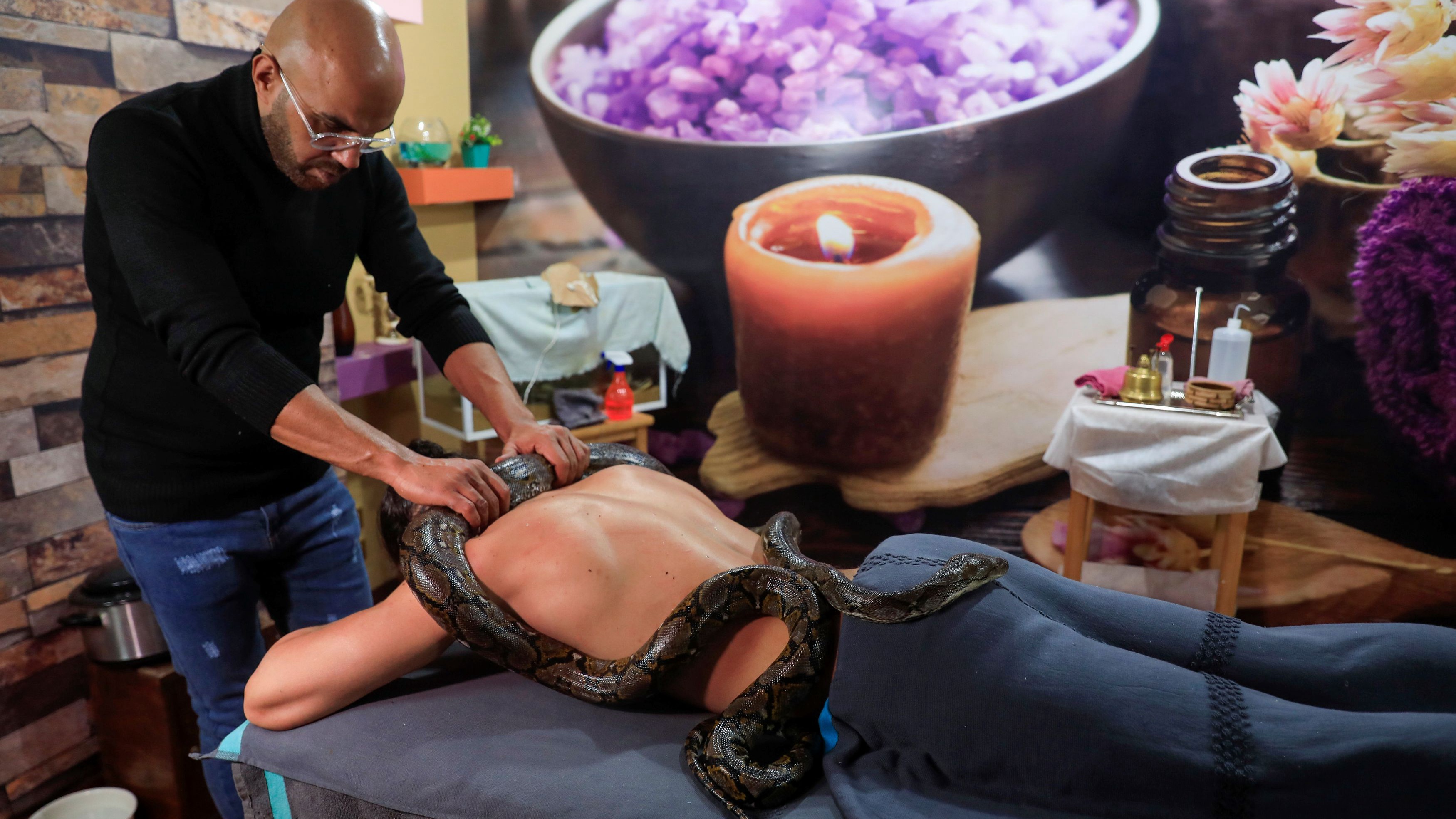 Spa owner Safwat Sedki gives a snake massage treatment to a customer at his shop in Cairo, Egypt, December 21, 2020. /Reuters

Spa owner Safwat Sedki gives a snake massage treatment to a customer at his shop in Cairo, Egypt, December 21, 2020. /Reuters

Do reptiles slithering all over you sound like a good time? Then you might be ready for a snake massage.

A spa in Cairo, Egypt offers 30-minute treatments with a variety of live snakes. But don't worry, none of them are venomous. The cold-blooded masseurs – ranging from fat pythons to their smaller, thinner cousins – are applied to various parts of the body, including the face, sometimes several at a time. All for just about $6.37.

According to spa owner Safwat Sedki, the snake massage has both physical and emotional benefits. "The physical aim is to improve blood circulation and mental stimulation and the emotional aim is that it releases endorphins… the 'happy hormone' that helps people regain confidence and strengthen the immune system," he told Reuters.

And it seems customers, after initial misgivings, have taken to the treatment.

"I feel totally relaxed, the way the snakes move is unreal, it feels very strange, different from the regular massage," said one.

"I was nervous at first, scared of snakes being on my body," another admitted. But "after the snakes were placed on my back I felt a sense of relief and rejuvenation."

Are you brave enough to try it too? 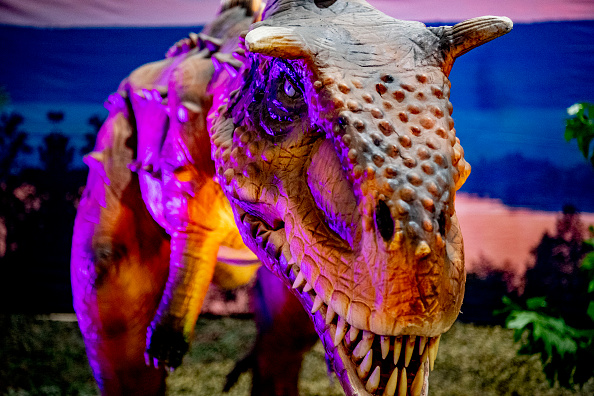 A dinosaur replica at the "World of Dinos" traveling expo in Utrecht, Netherlands, July 2, 2020. /Getty

A dinosaur replica at the "World of Dinos" traveling expo in Utrecht, Netherlands, July 2, 2020. /Getty

U.S. states – from Alabama to Wyoming – have a state flower, a state bird and in some cases even a state dinosaur. Now Massachusetts could join the latter club.

State Representative Jack Lewis tweeted on Monday that he plans to file legislation next week to declare a Massachusetts state dinosaur, and he asked for help in picking the most appropriate one.

The two choices are the Podokesaurus holyokensis and Anchisaurus polyzelus, both small dinosaurs that once lived in what is now the northeastern U.S.

"Can you think of a better way to help kids (and those young-at-heart) learn about the legislative process?," Lewis asked.

Paleontologists and "dinosaur enthusiasts" were consulted on the project, he noted, as he introduced "two of my oldest constituents."

Massachusetts would be the 13th U.S. state to declare a state dinosaur, joining others like Colorado and Wyoming, which have respectively declared the Stegosaurus armatus and Triceratops horridus as state symbols. 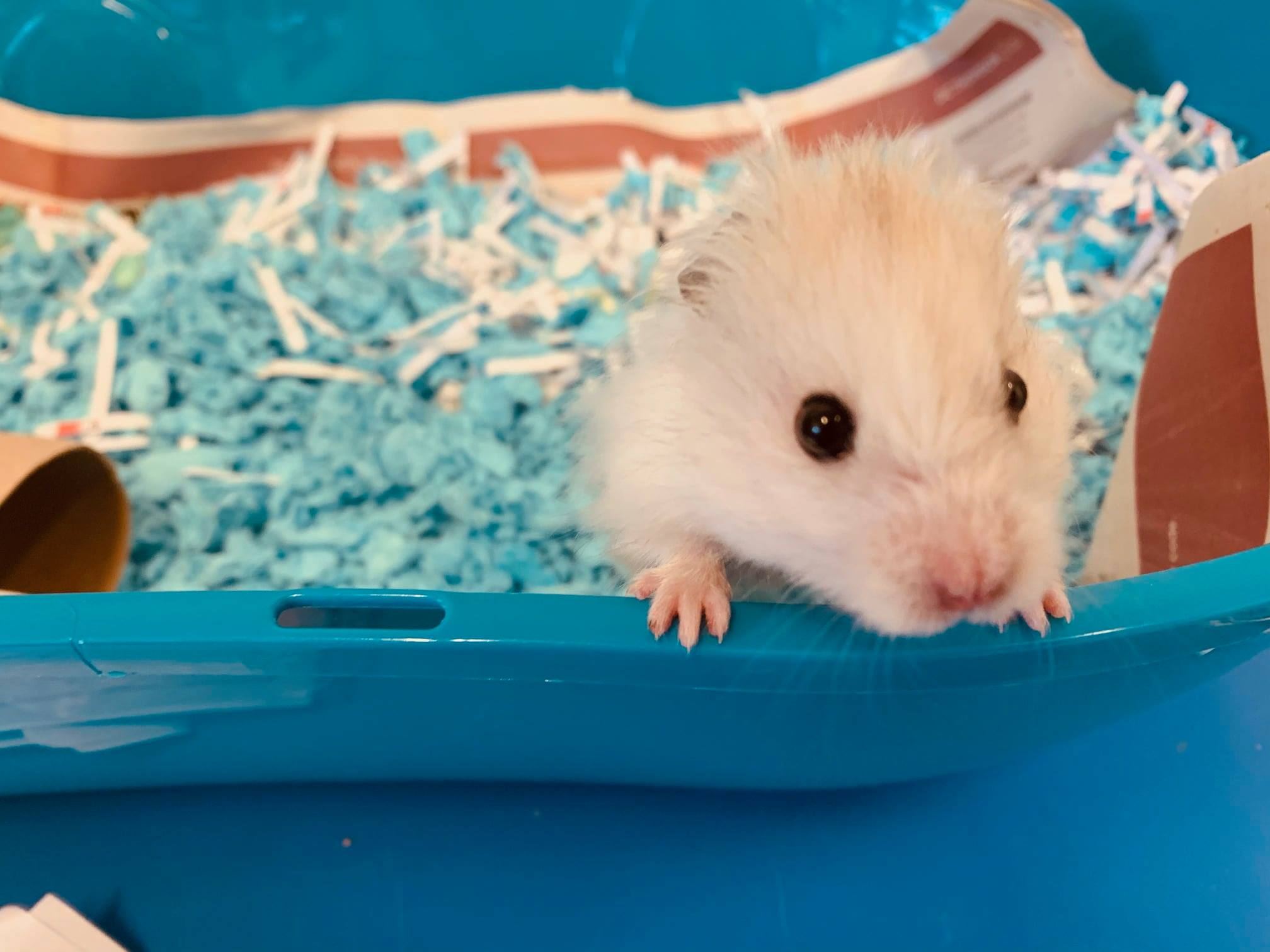 A picture of "Tom Cruise," the hamster, posted on Facebook. /@ScottishSPCA

A picture of "Tom Cruise," the hamster, posted on Facebook. /@ScottishSPCA

We've all had cravings for candy but one Scottish hamster took it to new heights around New Year's.

The small rodent braved freezing temperatures in Glasgow and was then spotted on CCTV footage clinging to an apparently unsuspecting customer as they entered a Poundland shop on one of the city's main shopping streets. The motive for his clandestine infiltration did not remain a mystery for long as he then headed straight for the loose sweets on display.

Sadly, the little daredevil's adventure ended there, as he was quickly spotted and collected by the Scottish SPCA, but his stunts were impressive enough to earn him comparisons with one of Hollywood's biggest action stars.

The SSPCA is now looking for his owners, but in the meantime, "Tom Cruise" is healthy and safe at a rescue center, according to media reports. 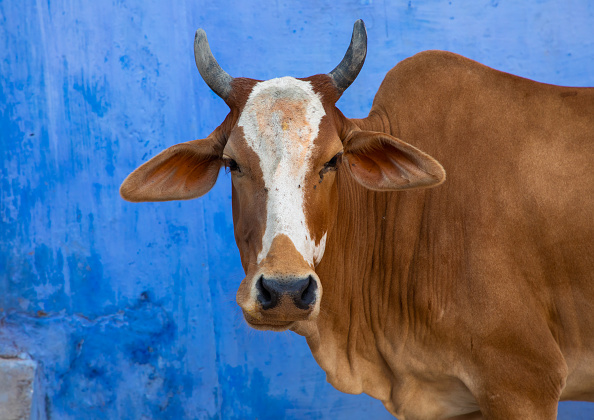 How is your cow knowledge? Can you tell your Jersey cow from your Red Sindhi cow?

Indian officials announced Wednesday that a nationwide "cow science" exam will be held on February 25 to assess the public's knowledge and "sensitize and educate" them.

This comes as Prime Minister Narendra Modi's government has made efforts to promote and protect the animal, which many in India consider sacred.

The test will include 100 multiple-choice questions in Hindi, English and 12 regional languages and will be open to people of all ages and to Indians and foreigners alike. Participants will receive a certificate and those who do especially well will get a prize, AFP reported.

Modi's government has made cows a top priority and invested millions of dollars in programs to protect the animal and research the uses for bovine dung and urine.

"The cow is full of science and economics. People are not aware of the true economic and scientific value of the animal," said Vallabhbhai Kathiria, chief of the RKA cow protection agency.

Study material from the RKA hinted at potential questions on the exam: this included basic information, like the different breeds of cows, but also more unusual theories such as the idea that slaughtering animals causes earthquakes.

ICYMI: The week's quirky news from around the world - Christmas edition