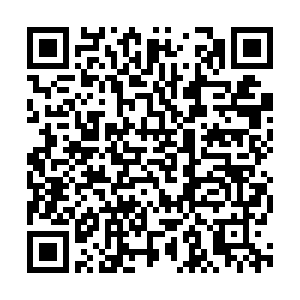 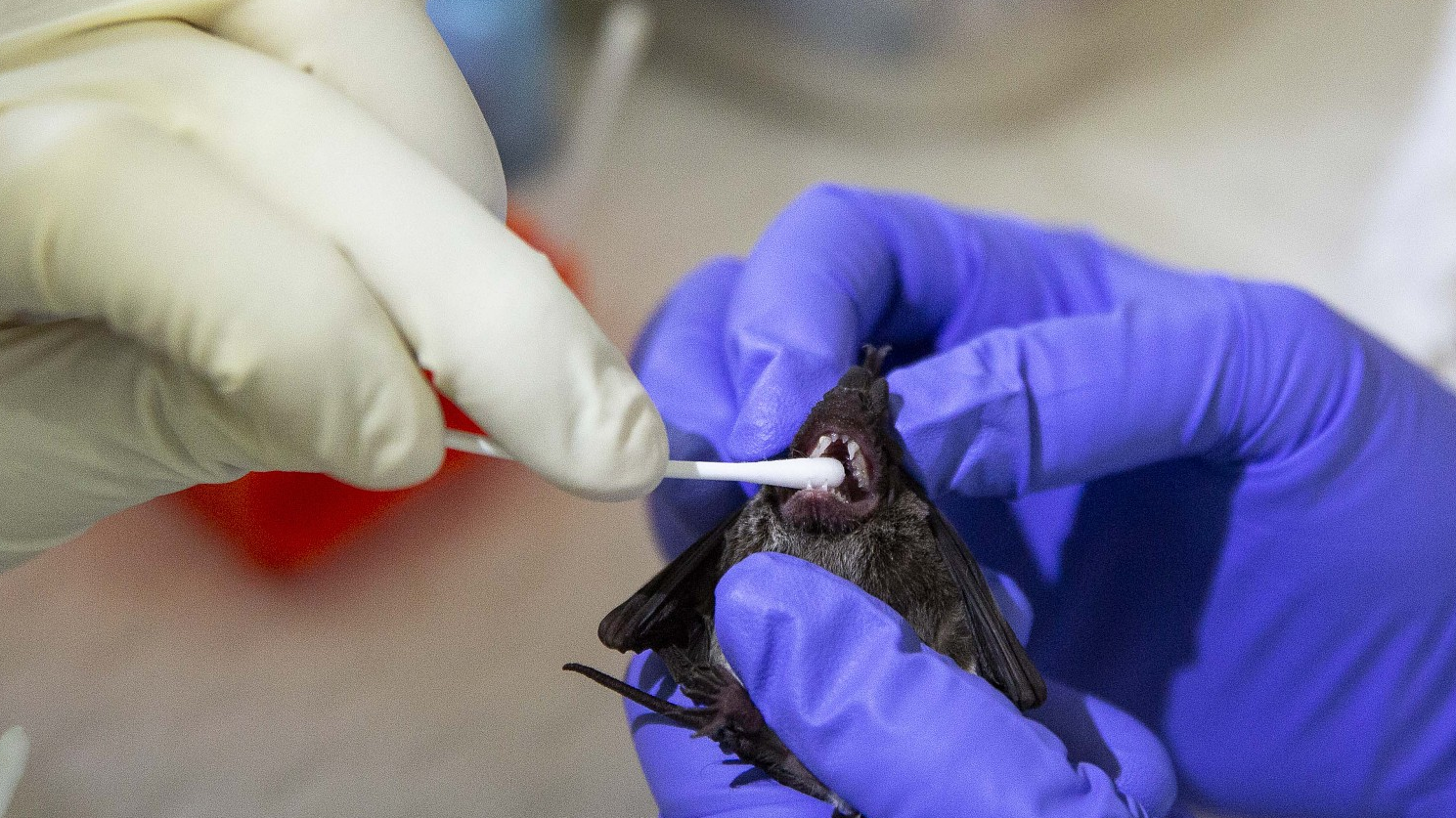 A scientist at Chulalongkorn University samples bats in a research laboratory in Thailand, September 12, 2020. /CFP

A scientist at Chulalongkorn University samples bats in a research laboratory in Thailand, September 12, 2020. /CFP

Cambodian scientists have found "close relatives" of the pathogen, SARS-CoV-2, the one that is responsible for the ongoing COVID-19 pandemic, in horseshoe bats.

Viruses found in the samples stored in a freezer in 2010 have shared a 92.6 percent similarity to the SARS-CoV-2, which adds more information to origin theories, according to a pre-printed study on Tuesday.

The discovery of these viruses in a bat species not found in China indicates that SARS-CoV-2 related viruses have a much wider geographic distribution than previously understood, researchers said.

The study came as the World Health Organization (WHO) experts started their scientific research with their Chinese counterparts in Wuhan this month as part of the global efforts for tracing the origins of the coronavirus. 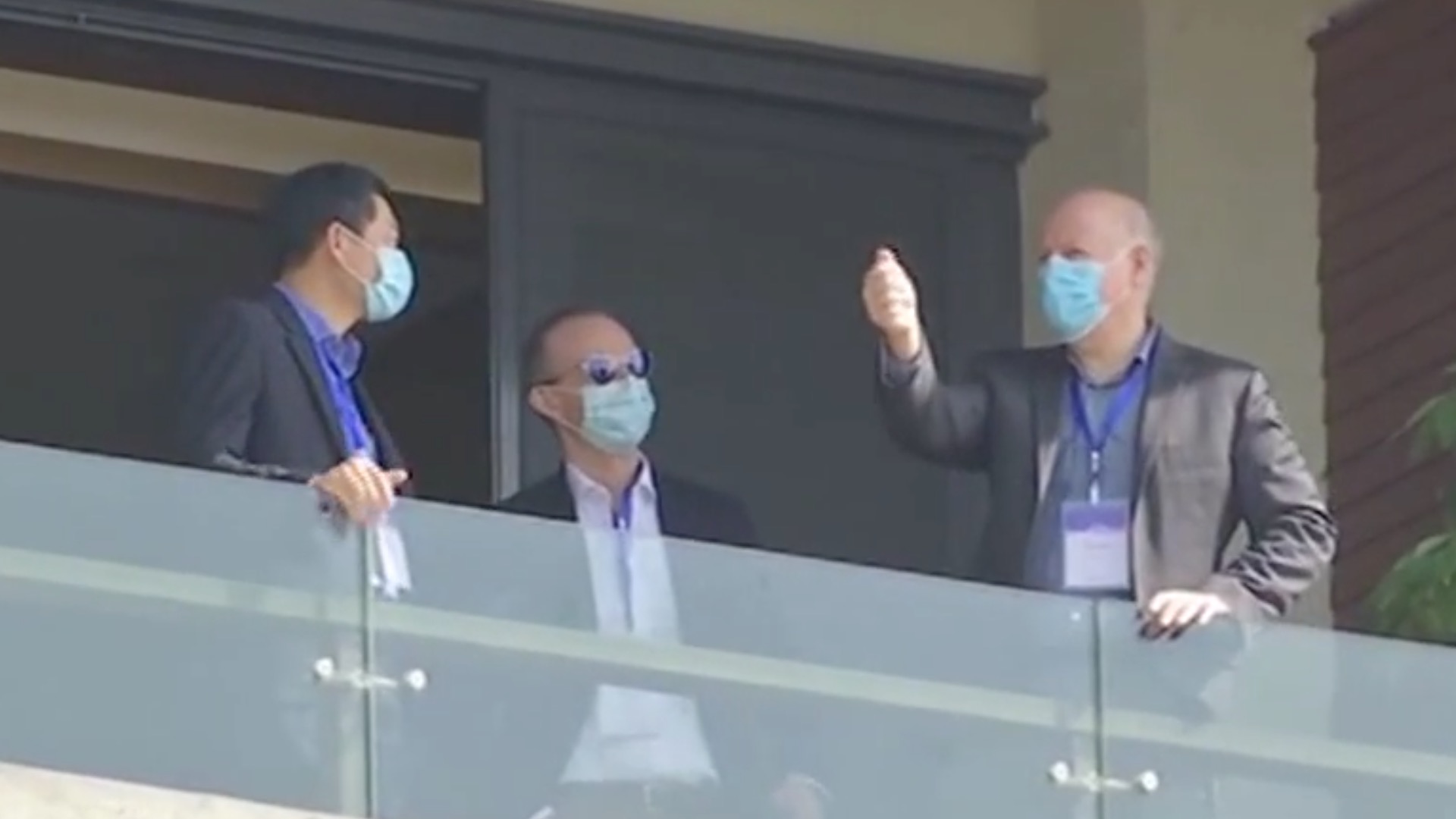 Although the COVID-19 infection was first reported in China, how the outbreak started is still unknown. Information on the origin, reservoir diversity and extent of circulation of ancestors to SARS-CoV-2 remains scarce, according to the study.

However, there is a wide consensus among scientists that the virus may have originated in bats before spreading to humans.

Horseshoe bats are believed to be the main natural hotbed of SARS-related coronaviruses. A study published in May last year found some close relative pathogens in two different horseshoe bat species that have been sampled in 2013 and 2019.

This time, researchers from Sorbonne University and Pasteur Institute in France and the University of California, Davis in the U.S. have uncovered two much closer relatives in samples from Shamel's horseshoe bats which were collected in December 2010 in the Stung Treng province in northeastern Cambodia.

Among the 430 samples they've researched, 16 tested positive for coronaviruses, while of the 16 positive samples, two of them exhibited a 92.6 percent genetic similarity to the SARS-CoV-2, the paper said.

These bats were first used by researchers to compare species diversity on two sides of the Mekong River in northern Cambodia, and were then transported to the Pasteur Institute in Phnom Penh while stored in a freezer at minus 80 degrees Celsius, according to the study.

Southeast Asia hosts a high diversity of wildlife that host SARS-like coronaviruses. Researchers believe the region may represent a key area to consider in the ongoing search for the origins of SARS-CoV-2, and certainly in broader coronavirus surveillance efforts in the future.

Earlier, the WHO announced that their research in China will start in Wuhan but will also expand to other Chinese cities and beyond the border.

"Where an epidemic is first detected does not necessarily reflect where it started," its report states.

A spokesperson stressed the mission will be guided by science, and "will be open-minded, iterative, not excluding any hypothesis that could contribute to generating evidence and narrowing the focus of research."

Read more: Graphics: The scientific research for the origins of coronavirus