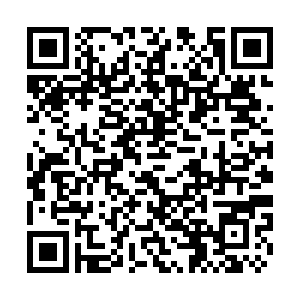 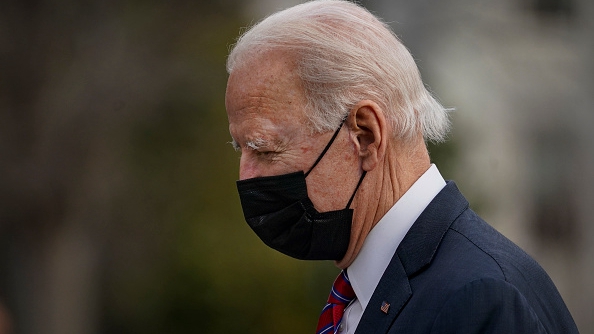 With the Biden administration coming into the White House, the rest of the world is pinning their hopes on this administration reversing the unilateral actions that often blindsided them.

But will the Biden Administration deliver? How soon can U.S. allies see meaningful changes? CGTN host Tian Wei talked to Martin Wolf, Associate Editor and Chief Economics Commentator at the Financial Times. He is well-known for his cool analysis and fired-up arguments.

"The country is very deeply divided. This is shown by the extraordinary events in last few months since the election that culminated in the invasion of the U.S. Capitol on January 6. The divisions did not disappear with the new administration, which is centrist, familiar and technocratic," Wolf said.

Biden's presidency must confront the razor thin majority he has in the Senate and the House of Representatives. Biden's five-seat edge in the House and 50-50 split in the Senate is the smallest majority for a newly elected president since George W. Bush.

Wolf cautioned that Biden has to enact meaningful change to the U.S. within six months, otherwise the impatient public will lose confidence. Wolf added that Biden must exploit his razor thin majority in Congress before the unpredictable midterm in two years. 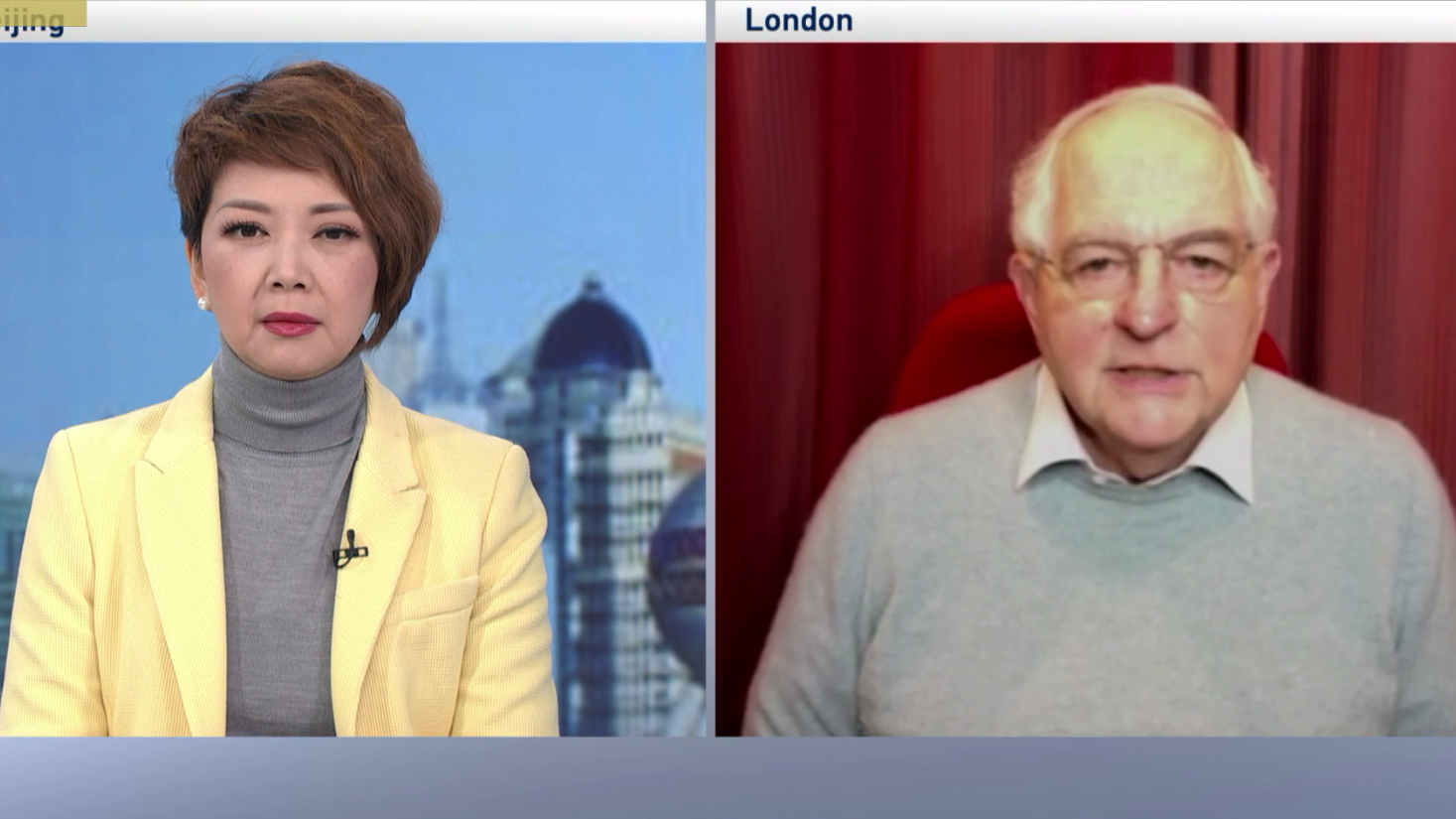 "Biden doesn't control who comes after him. The U.S. has a credibility problem that is not about Biden but about America."

Biden's precarious domestic situation is a concern to U.S. allies as they watch their preferred leader face off Republican challenges in Congress and in the polls.

Wolf says that Trump has proven the importance of stable, realistic, and mature leaders that eschew nationalism, best exemplified in the West by Angela Merkel. He says that Biden embodies these attributes with enough charisma to inspire leadership.

The U.S. though has failed to show both its leadership and shoulder its international responsibilities over the past years. 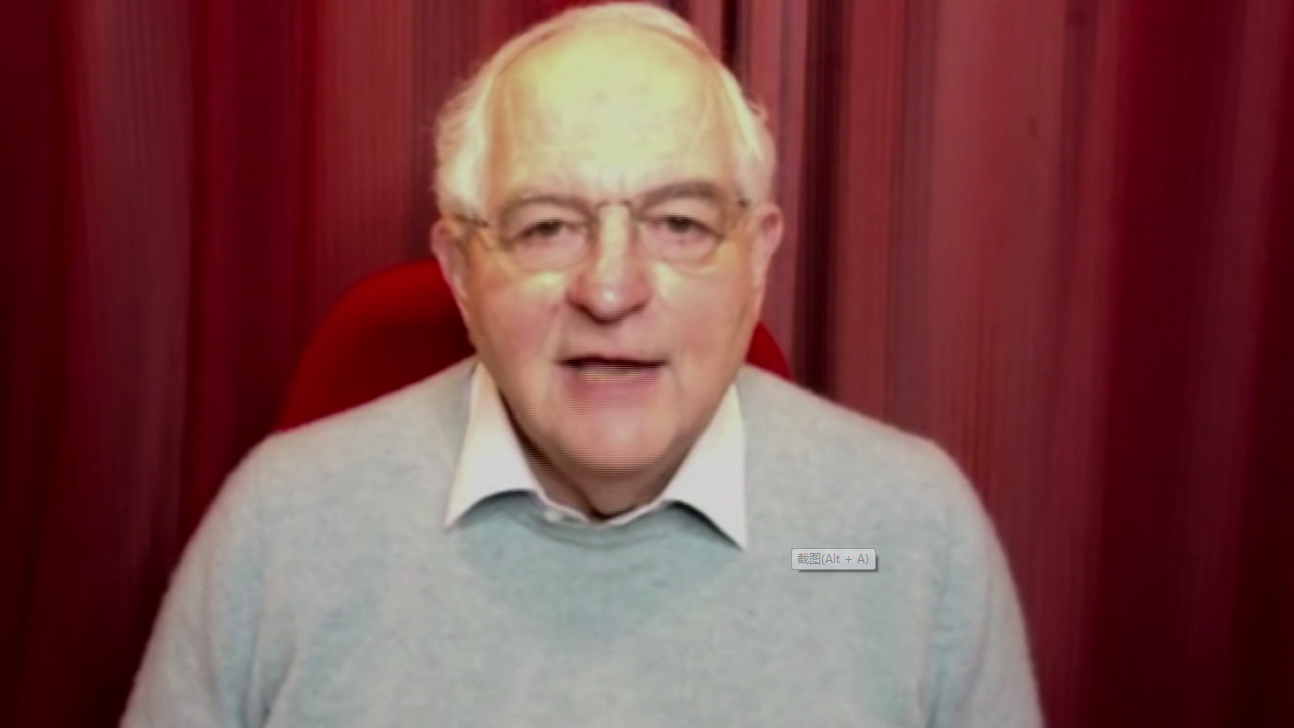 "Without the U.S. functioning as a responsible stakeholder, the world goes into disorder. This is shown during the coronavirus pandemic. Things could have been much better if they get vaccines to all developing countries. Financially we could have done much better. Peace and stability can only be achieved if the U.S. recovers fully. The new administration is an encouraging sign since they are more professional."

It remains to be seen whether this professionalism will transfer into the U.S. policies towards China.

A professional leadership in the U.S. is imperative for coordinating with China and others to rolling out vaccines irrespective of borders. However, Wolf noted that the China-U.S. relationship, either by Trump's damage to U.S. alliances or by China's steady rise, cannot return to that of the pre-Trump era.

Wolf even surmised that Biden's presidency may bring new challenges to China, because of his rapprochement with the U.S.'s traditional allies. Wolf fears that the U.S. may once again push its allies in Europe, Oceania and East Asia to choose between itself and China, but that such a choice will be hard due to America's diminished trustworthiness and China's increased economic ties with U.S. allies.

China and the U.S. have many areas of common ground that require their cooperation, like fighting COVID-19, securing world trade, and tackling climate change. Biden's stable leadership style can help deliver on these comprehensive goals.

(If you want to contribute and have specific expertise, please contact us atopinions@cgtn.com.)